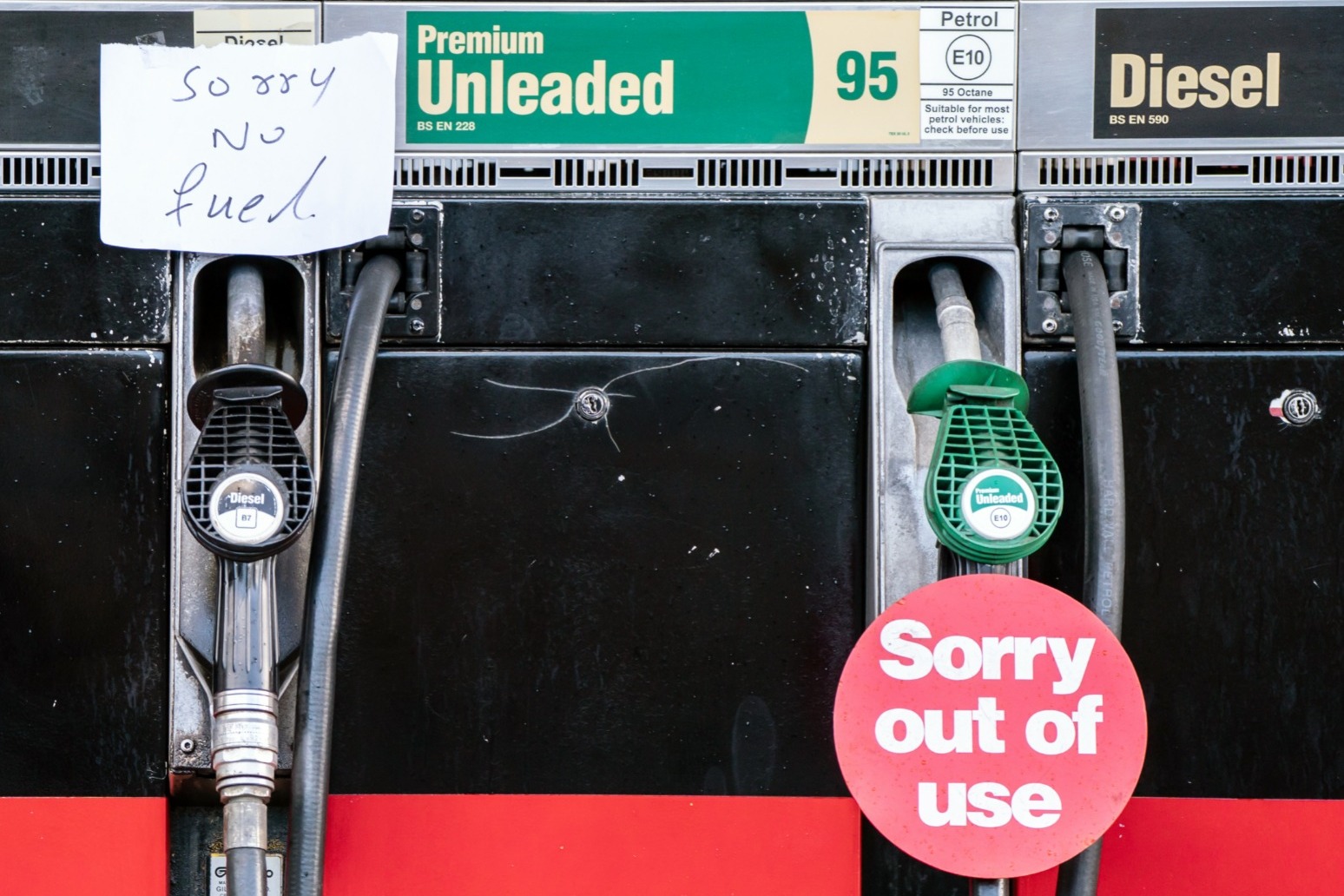 Defence Secretary Ben Wallace said: “The men and women of our armed forces stand ready to alleviate the transport pressures where they are felt most.

Army tanker drivers have been put on standby in preparation to deliver fuel in order to ease the chaos at petrol stations, the Government has announced in the face of mounting pressure.

Military drivers will get specialised training in preparation for their deployment while certain HGV licences will be extended to help tackle the issue, ministers announced on Monday.

An extension to ADR driver licences permitting drivers to maximise their available capacity instead of being taken out of circulation for refresher training purposes was also announced.

The move comes after many filling stations ran dry after drivers made a dash for the pumps amid fears a shortage of tanker drivers would hit supplies.

Defence Secretary Ben Wallace said: “The men and women of our armed forces stand ready to alleviate the transport pressures where they are felt most.

“That is why I have authorised their increased preparedness so they are ready to respond if needed.”

Business Secretary Kwasi Kwarteng, who issued the Military Aid to the Civil Authorities request, added: “While the fuel industry expects demand will return to its normal levels in the coming days, it’s right that we take this sensible, precautionary step.

“The UK continues to have strong supplies of fuel, however we are aware of supply chain issues at fuel station forecourts and are taking steps to ease these as a matter of priority.

“If required, the deployment of military personnel will provide the supply chain with additional capacity as a temporary measure to help ease pressures caused by spikes in localised demand for fuel.”

The Army tanker drivers will deliver fuel to where it is needed most, and and provide, and provide reassurance that supplies remain strong, the Government said.

Transport Secretary Grant Shapps announced the extension to ADR driver licences, which allow drivers to transport goods such as fuel.

The measure will apply to licences expiring between Monday and December 31, and extend their validity until January 31 2022.

He added: “Even though the current network of tanker drivers is capable of delivering all the fuel we need we have taken the additional step of asking the army to help plug the gap, whilst new HGV drivers come on stream thanks to all the other measures we’ve already taken.”

But shadow defence secretary John Healey said the move is an “admission of failure from a Government that continues to rely on the Army to bail it out”.

“The Government have been too slow to act despite months of warnings from across the sector,” the Labour MP added.

“We know the Army will step up and deliver when asked, but this is a sticking plaster.”

It came after a joint statement from leading suppliers, including BP, Esso and Shell, said that pressure on filling stations should start to ease with many cars now carrying more petrol than usual.

Earlier Boris Johnson drew back from implementing plans under Operation Escalin, originally drawn up to deal with the aftermath of Brexit, to send in troops to deliver fuel to the forecourts as Downing Street insisted there were “ample” supplies.

Many filling stations have run dry after drivers made a dash for the pumps amid fears a shortage of tanker drivers would hit supplies.

Environment Secretary George Eustice meanwhile blamed motorists for filling up when they did not need to after days of lengthy queues at petrol stations.

“There isn’t a shortage (of fuel).

“The cause of these current problems is that panic-buying episode and the most important thing is for people to start buying petrol as they normally would,” he said.

“There does come a point, as we saw during a previous episode of panic buying during the pandemic on food, where things settle down and people get used to it, and return to life as normal again.

“The sooner people do that the better.

“The only reason we don’t have petrol on the forecourts is that people are buying petrol when they don’t need to.”

Despite the reassurances, doctors’ leaders urged ministers to to give healthcare staff priority access to fuel.

Dr Chaand Nagpaul, chairman of council at the British Medical Association (BMA), said essential services could be hit if staff could not get to work because they were unable to fill up.

“Everyone will have their own reasons for needing to fill up, but as pumps run dry there is a real risk that NHS staff won’t be able to do their jobs and provide vital services and care to people who urgently need it,” he said.

In an attempt to alleviate the crisis, Mr Johnson announced at the weekend plans to issue 5,000 temporary three-month visas to foreign drivers.

However Edwin Atema from the Dutch FNV union, which represents hauliers across the EU, poured scorn on the idea that it would tempt enough drivers back to the UK following Brexit.

“On the short-term I think that will be a dead end,” he told the BBC Radio 4’s Today programme. 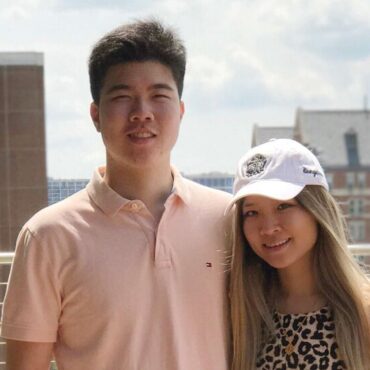 While the Biden administration said there was no deal tying the resolution of Ms. Meng’s case to the release of the siblings, their prolonged detention in China appeared to be related to Ms. Meng’s arrest in December 2018, said Evan Medeiros, a professor at Georgetown University who was senior Asia director at the National Security Council under President Barack Obama.In late 2018, President Donald J. Trump had raised the issue […]