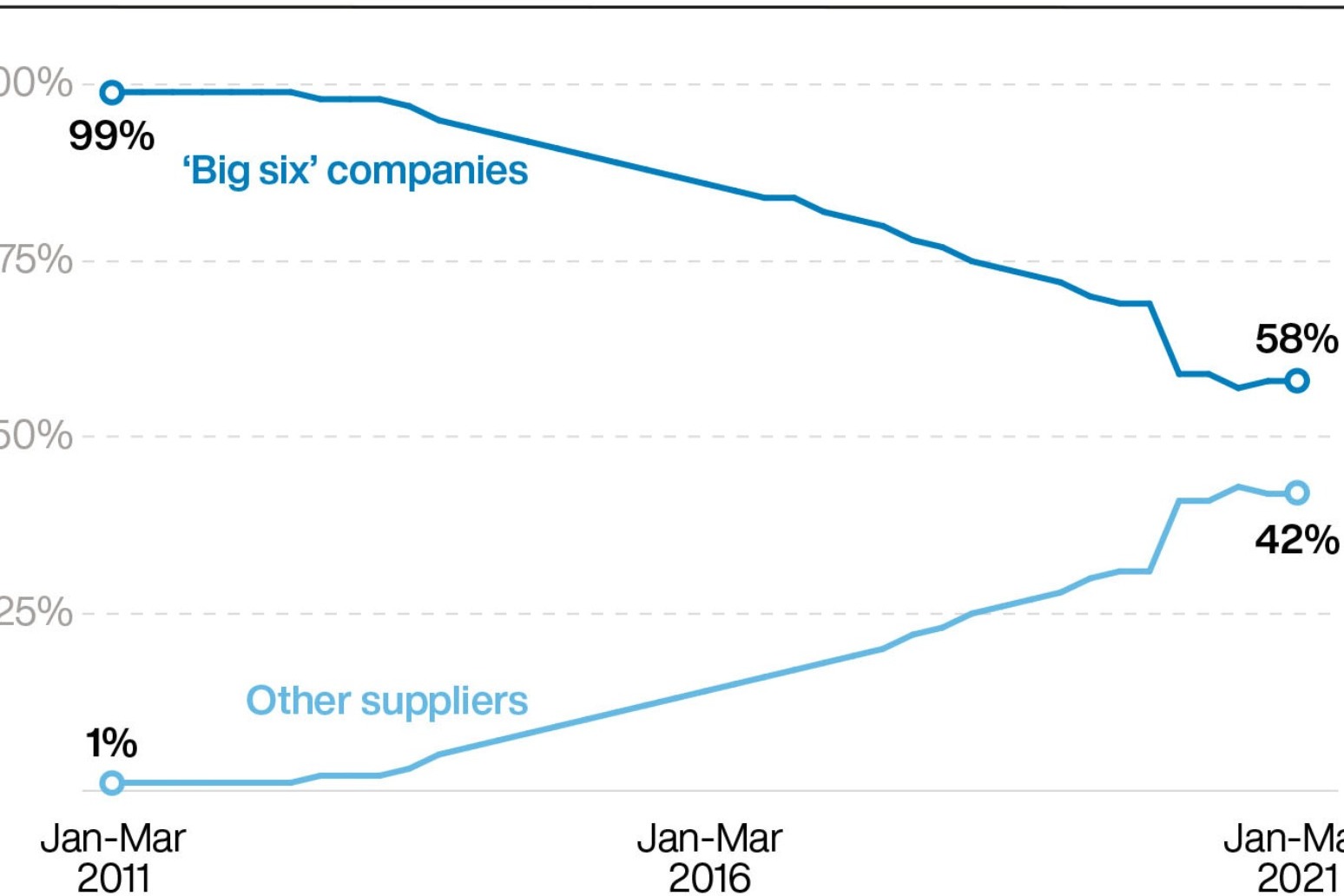 That’s nearly £1,500 for the typical household.

Around 15 million households across Britain will be hit with a £178 annual hike on their energy bills as the price cap is set to soar to another record high from April, analysts have said.

Experts at research agency Cornwall Insight expect that the price cap will be hiked to £1,455 for the typical household.

It comes after the cost of gas on wholesale markets rocketed at unprecedented rates, up 70% since August and 250% since the beginning of the year, according to trade body Oil & Gas UK.

The price cap is reviewed by regulator Ofgem every six months based on a set of rules.

April’s level would be a 14% increase on the already record-setting £1,277 that is set to come into force from next Friday.

It is also £317 per year higher than current levels.

Cornwall Insight senior consultant Dr Craig Lowrey said: “Although the winter 2021-22 cap was a new record (£1,277 for a typical dual fuel direct debit customer), Cornwall Insight modelling indicates that – given the extent of the increases in the wholesale market and the manner in which the cap is set – this is set to be surpassed by that for summer 2022.”

He added: “We would need to see a material and sustained reduction in the wholesale market to avoid the kind of cap levels we are predicting for the period.”

Dr Lowrey’s team also predicted that high prices are likely to stick around. The cap will drop slightly next winter, but only to £1,416, which would be the second highest level on record by some distance.

A separate estimate from BFY Consulting said April’s price cap might reach as high as £1,555 instead.

The spike in the forecasts demonstrates the unexpectedly large upswing in gas prices in recent months.

Predictions are based on the current wholesale prices of gas and electricity. Any changes to those prices will be taken into account by Ofgem when it announces the next price cap early in 2022.

The price cap is not an overall cap on how much a household can pay for its energy bills – households that use more energy will pay more. The level is calculated based on the usage of a typical household that buys both gas and electricity. 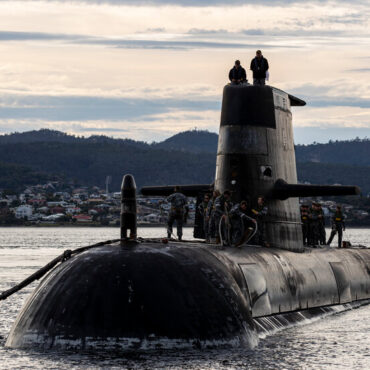 Positioning the hard-to-track submarines closer to seas near China, Japan and the Korean Peninsula could be a powerful deterrent against China’s military, said Drew Thompson, a former Pentagon official responsible for relations with China. “The Middle East wars have ended,” said Mr. Thompson, now a visiting senior research fellow at the National University of Singapore. “We are in an interwar period, and the next one will be a high-end, high-intensity […]