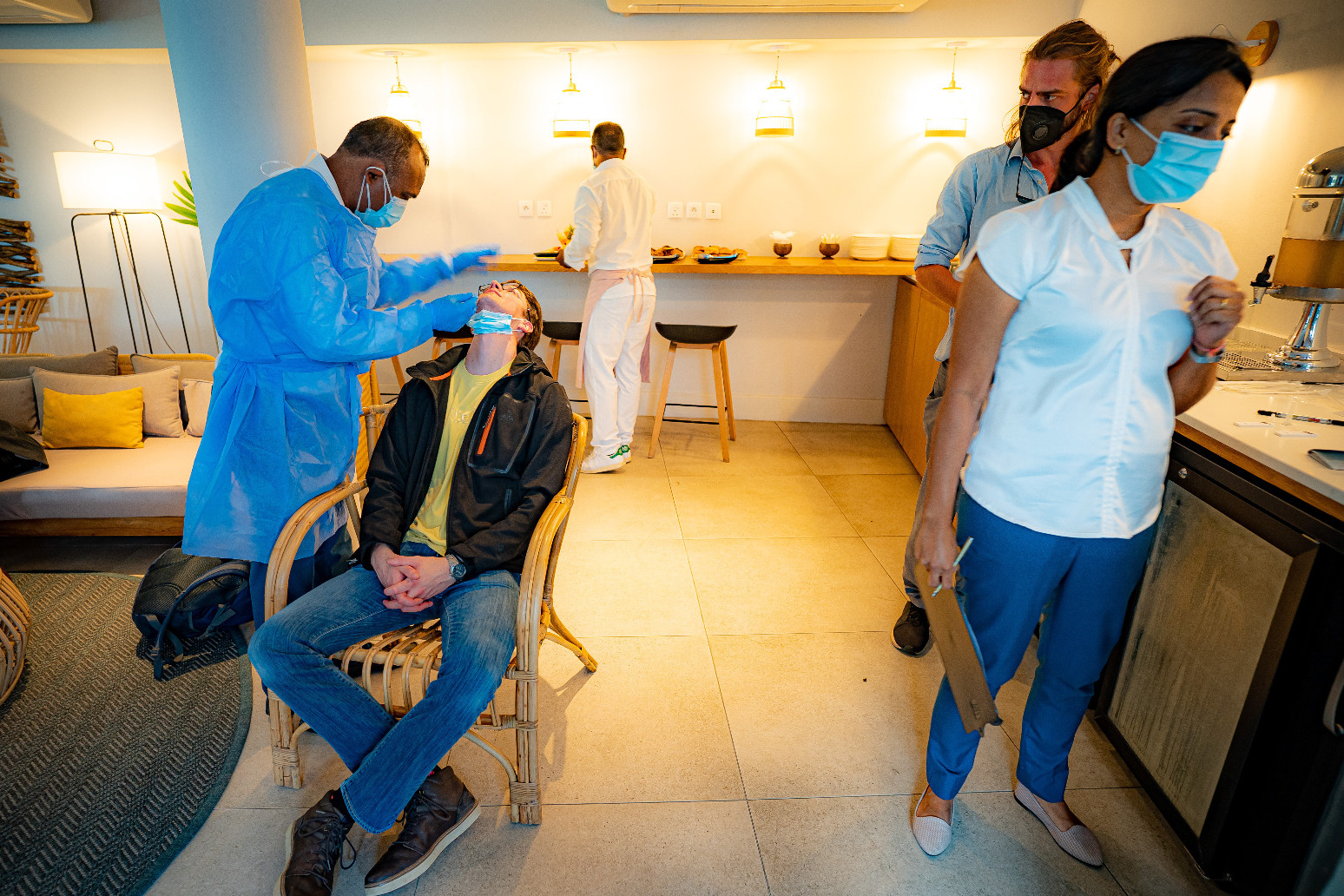 An estimated 43,000 people may have been given wrong negative PCR Covid test results, the UK Health Security Agency has said.

NHS Test and Trace has suspended testing operations provided by Immensa Health Clinic Ltd at its laboratory in Wolverhampton, following an investigation into reports of people receiving negative PCR test results after they have previously tested positive on a lateral flow.

The errors relate to test results given to people between September 8 and October 12, mainly in the South West of England, but with some cases in the South East and Wales.

There are no technical issues with test kits themselves and people should continue to test as normal, UKHSA said.

It said a full investigation is being carried out into why and how incorrect results were given.

NHS Test and Trace estimates that around 400,000 samples have been processed through the lab, but new samples are now being redirected to other labs.

Test and Trace is contacting people who could still be infectious to advise them to take another test, while close contacts who are symptomatic will also be advised to take a test, as is already recommended.

If a person has a positive lateral flow result, they are told to have a follow-up PCR to confirm the finding.

“As a result of our investigation, we are working with NHS Test and Trace and the company to determine the laboratory technical issues which have led to inaccurate PCR results being issued to people.

“We have immediately suspended testing at this laboratory while we continue the investigation.

“There is no evidence of any faults with LFD or PCR test kits themselves and the public should remain confident in using them and in other laboratory services currently provided.

“If you get a positive LFD test, it’s important to make sure that you then get a follow-up PCR test to confirm you have Covid-19.

“If you have symptoms of Covid-19, self-isolate and take a PCR test.”

Andrea Riposati, chief executive of Immensa Health Clinic Ltd, said: “We are fully collaborating with UKHSA on this matter.

“Quality is paramount for us. We have proudly analysed more than 2.5 million samples for NHS Test and Trace, working closely with the great teams at the Department for Health and UKHSA.

“We do not wish this matter or anything else to tarnish the amazing work done by the UK in this pandemic.” 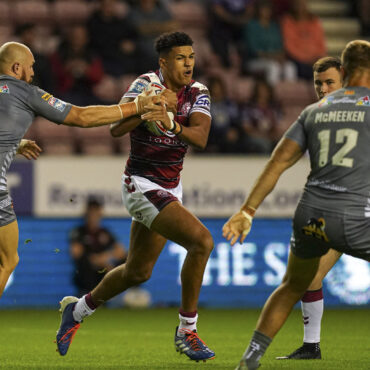 They meet at the Mend-A-Hose Jungle in Castleford this evening Rugby league fans will get a glimpse of what England’s World Cup squad might look like in 2025, including a player dubbed the next Sonny Bill Williams, when the Knights take on Jamaica at Castleford on Friday night. Among the crop of rising stars on show will be 20-year-old Londoner Kai Pearce-Paul, who burst onto the Super League scene with […]