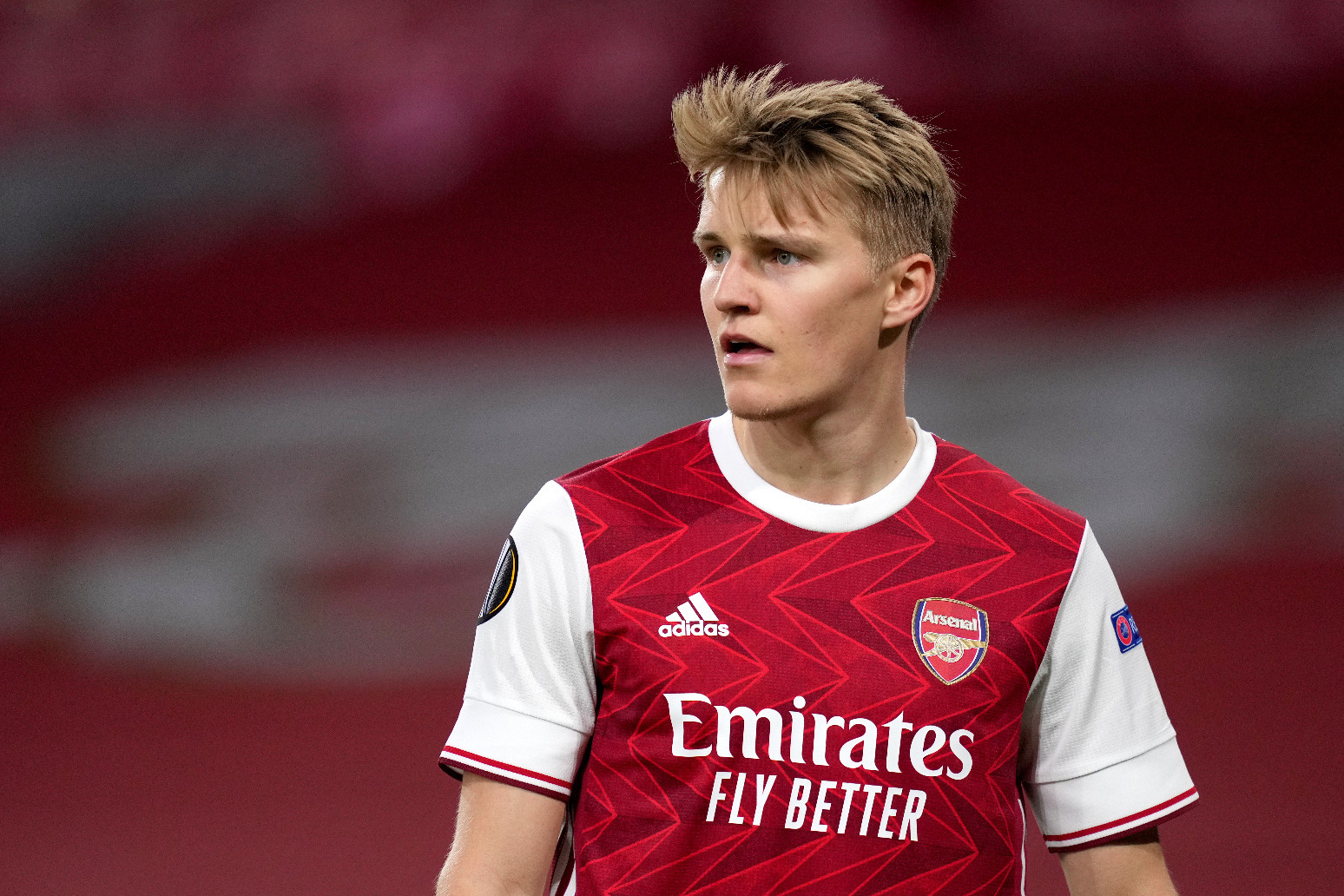 Arsenal have completed the permanent signing of Martin Odegaard from Real Madrid.

The Norway international spent the second half of last season on loan at the Emirates Stadium, scoring two goals in 20 appearances for the north London club.

And he has secured a return to the Premier League club after signing a five-year deal.

Asked what he would add to his squad, Arsenal boss Mikel Arteta said: “A lot of things that he brought last season, he made us better, we needed more options and alternatives for creativity.

“He is still a really young man but he has huge experiences in clubs already and has unique talents for the way we want to play so I am really pleased the club have made the effort.”

Arteta confirmed the club are close to completing another deal, with Sheffield United goalkeeper Aaron Ramsdale having completed a medical. 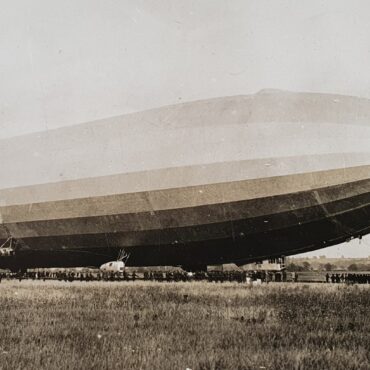 It exploded mid-flight and crashed into the River Humber on the 24th of August 1921 An appeal for information ahead of the 100th anniversary of an airship disaster that claimed dozens of lives has unearthed a range of “touching” stories and artefacts from the families of casualties, survivors and witnesses. The R.38/ZR-2 exploded mid-flight and crashed into the Humber in front of thousands of onlookers in Hull on August 24 […]