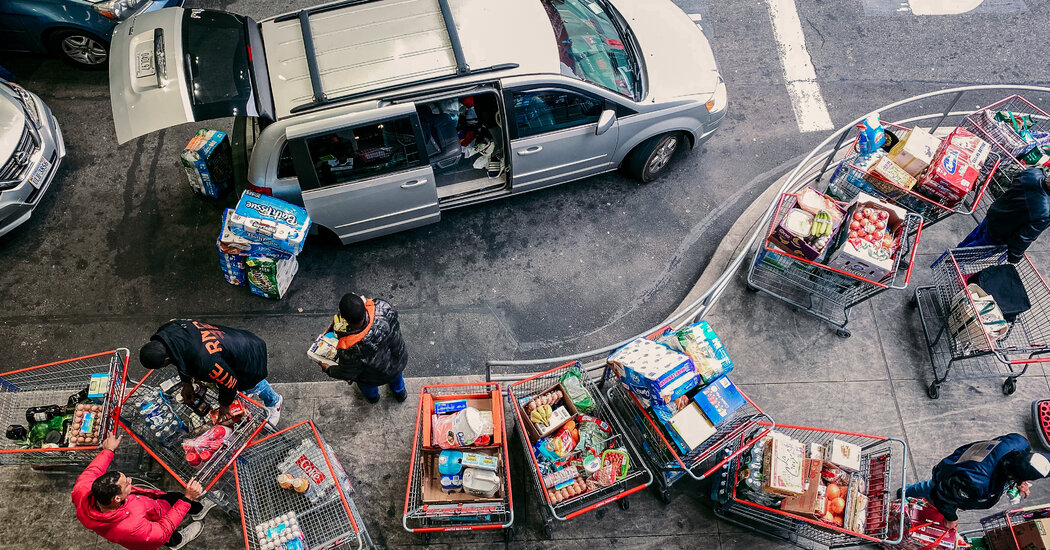 Last year, a frantic run on toilet paper that left store shelves bare across the United States became a symbol of the panic that seized Americans in the early days of the coronavirus pandemic.

Now, at least one big-box retailer is trying to prevent a repeat of that frenzy as the Delta variant has driven caseloads higher in many parts of the country.

The retailer, Costco, which is known for its bargains on bulk food and cleaning supplies, confirmed in a fourth-quarter earnings call on Thursday that it was “putting some limitations on key items” such as toilet paper, cleaning products and Kirkland Signature water.

The company did not specify what those limits were, but Richard A. Galanti, the executive vice president and chief financial officer of Costco, pointed to “the uptick in Delta-related demand.”

“A year ago, there was a shortage of merchandise,” Mr. Galanti said, according to a transcript of the call posted on The Motley Fool website. “Now they’ve got plenty of merchandise, but there’s two- or three-week delays on getting it delivered.”

To keep store shelves filled, Costco has been “ordering as much as we can and getting it in earlier,” Mr. Galanti said. The company has chartered three ocean vessels to transport containers between Asia and the United States and Canada, he said. Each ship can carry 800 to 1,000 containers at a time. 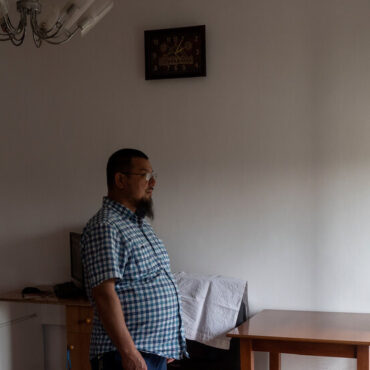 Freed From Guantánamo, but Still in Limbo 15 Years Later

TIRANA, Albania — Accused by the United States military of being a terrorist in league with the Taliban, a devout Muslim man from western China spent four years imprisoned at Guantánamo Bay before being cleared and then dumped in Albania 15 years ago.Still stranded in a country he did not know existed until he was sent there, the man, Abu Bakker Qassim, 51, has a word of warning for the […]