As Democracy Faces Threats, Proponents Bet on Its Resilience 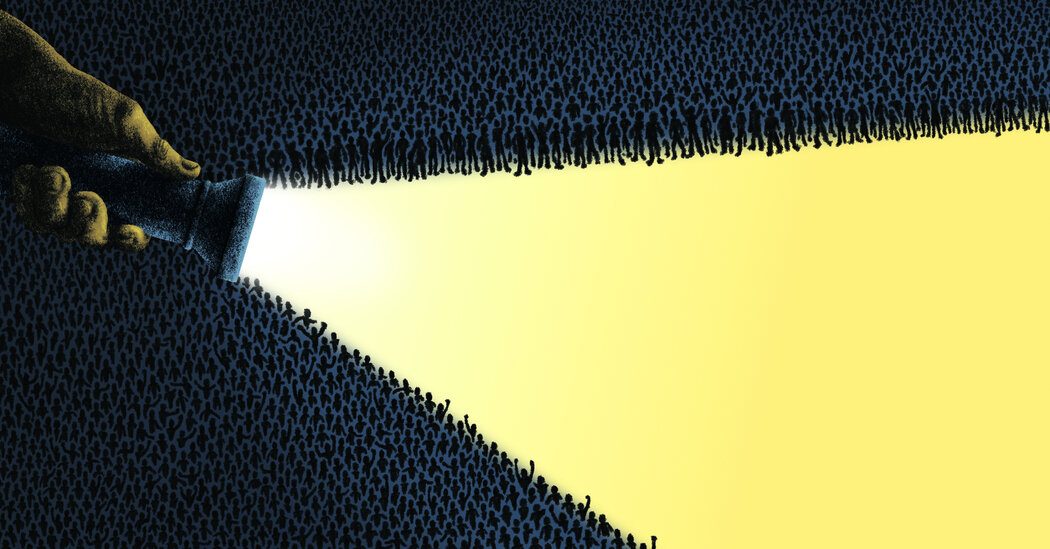 This is an article from World Review: The State of Democracy, a special section that examines global policy and affairs, and is published in conjunction with the annual Athens Democracy Forum.

This year’s Athens Democracy Forum was the ninth held in the Greek capital, and with every passing year, more alarms have been sounded over the power of authoritarian governments, the effects of climate change, the expanding disparities in wealth, the impact of invasive technology and the displacement of vast populations. Of late, concerns about the state of American democracy and a global pandemic have deepened the gloom.

What is most terrifying, said Stacey Abrams, an American political activist from Georgia and one of the speakers at the forum last week, is “when democracy becomes the launching pad of its own demise.”

Ms. Abrams’ experience has been in the United States, where former President Donald J. Trump and his followers are seeking to change elections laws in some states in their favor. But the reference applied equally to populists in countries like Russia, Hungary, Turkey or the Philippines who have sought to subvert democratic processes by controlling news media, manipulating the rules and safeguards of democratic institutions, or conjuring up frightening visions of “foreign agents,” “terrorists,” drug dealers or “radical socialists” lurking behind the opposition.

Many discussions at the forum, a three-day event in association with The New York Times, focused on the power of the internet and social media. Toomas Hendrik Ilves, who as president of Estonia led his small nation to become among the most digitally savvy countries in the world, said his greatest fear now was the rise of “deep fakes,” the ability of bad actors to create a false video — say one showing a politician receiving a bribe — that is indistinguishable from the real thing.

To the British-Ghanaian philosopher Kwame Anthony Appiah, that is the intent of the lies fed by the populists. “Russian disinformation, it has often been observed, works not because we believe it, but because it engenders a more generalized distrust, such that any news can be dismissed as ‘fake news,’ even the truth,” he said. An even more dangerous tool of dictatorship, according to Yuval Noah Harari, the Israeli historian and professor at the Hebrew University of Jerusalem, lies in artificial intelligence, or A.I., which promises dictators the ability to satisfy their greed for knowing, and controlling, everything about their subjects.

The value of forums like the one in Athens, however, is not solely in identifying crises. These scream at people constantly from screens large and small. The value is in discovering that there are people — like Wai Wai Nu, the 34-year-old founder of the Women’s Peace Network in Myanmar who received this year’s Athens Democracy Award; Svetlana Tikhanovskaya, the self-exiled Belarusian opposition leader; and Ai Weiwei, the Chinese artist and activist — who understand that democracy requires unceasing attention and sacrifice. They were the face of “Resilience and Renewal,” the watchwords of this year’s forum.

The battleground, many participants agreed, is trust. The role of trust in politics is not self-evident, declared Mr. Appiah, who writes the Ethicist column for The New York Times Magazine. American democracy was largely devised by the founding fathers to avoid reliance solely on trust by creating checks and balances through democratic institutions. He quoted Thomas Jefferson: “In questions of power then, let no more be heard of confidence in man, but bind him down from mischief by the chains of the Constitution.”

Yet, Mr. Appiah said, “vertical trust” — citizens’ trust in institutions — is essential if people are going to entrust their government to others. And it is this trust that is being eroded, in part by “nonsensical paranoid narratives” disseminated through the new digital media. The answer, said Mr. Appiah, might be simple enough: “Elites need to work harder to earn back popular trust, telling the truth more often, even when it is uncomfortable and complex.”

But what if these same elites are determined to undermine trust? Mr. Trump has been accused of doing just that by debunking any report that does not serve his interests as “fake news” or attaching nicknames to his political foes that challenge their credibility, like “Sleepy Joe” or “Lyin’ Hillary.” The “false democracy” promulgated by Myanmar’s ruling military, said Ms. Nu, a member of the Rohingya minority that has been systematically hounded by the generals, amounts to “waging war against its own people.”

In these contests with the strong men, trust becomes the weapon of the weak, declared Ms. Tikhanovskaya, who picked up the banner of opposition to the former dictator of Belarus, Aleksandr G. Lukashenko, after he imprisoned her husband. The power of the autocrat is in fear, she said, but when subjugated people finally take to the streets, they learn the power of mutual trust. “Who is stronger,” she asked, “people who trust each other, or people who work out of fear?”

The answer may not be always evident, but history, argued Mr. Harari, is on the side of democracy. Autocratic rule has distinct advantages in rapid decision-making and channeling of resources, but when the “demos,” the populace, can no longer tolerate dictatorship, it lacks the resilience to adapt and change. Mikhail S. Gorbachev, the last leader of the Soviet Union, for example, was astute enough to understand that the Soviet system needed to change, but he failed to appreciate that rule based on fear was a chimera once that fear was lifted.

By contrast, Mr. Harari noted that the uprisings of 1968 seemed at the time to pose an existential challenge to Western democracies, but that they in fact proved to be an outlet for discontent that enabled the democracies to emerge stronger and better. “When society changes, democracy changes,” noted Hong Zhou, a member of the Chinese Academy of Social Sciences.

How societies and democracies emerge from the current crises is impossible to predict. What is certain is that they will change. The upheavals in the Middle East are far from over; authoritarians are still in control in countries from South America to Asia; ice is melting as the planet warms; and history shows that every pandemic has a lasting influence.

But a hopeful sign, many participants agreed, was that leaders like Ms. Abrams, Ms. Nu and Ms. Tikhanovskaya continued to be willing to fight for democracy alongside young people, many of whom went to Athens to talk about building a better world and about civic organizations that are working on democratic solutions, some of which were also represented at the forum.

Democracy, as they and other participants proclaimed, remains the most likely form of human organization with the resilience to meet the ever-changing challenges of human weakness, technological advances and environmental degradation — the “mother of all crises,” as one speaker called it.

But democracy will not work unassisted. Mr. Harari, a student of the future whose best-selling books include “Homo Deus: A Brief History of Tomorrow,” declared that meeting the challenges of today and tomorrow, including the rise of artificial intelligence with all its ethical and moral implications, would require answers not only from engineers but also from philosophers, poets and artists.

“An artist who is not an activist is a bad artist,” declared Mr. Ai, whose creations are a bold commentary on Chinese political and social issues. He might well have expanded that to include every citizen who values democracy. 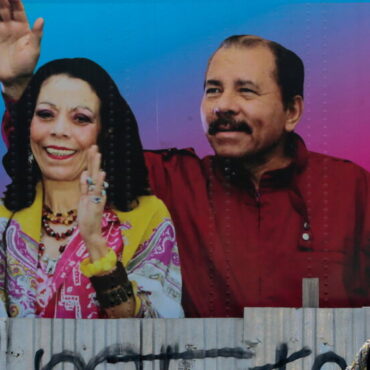 Much has changed in the last five years. Unpopular pension reforms in 2018 have hurt both Mr. Putin and United Russia in opinion polls. Ahead of the September elections, the party’s popularity hit a record low, falling below 30 percent nationally, and even lower in the big cities.“United Russia’s polling is bad, but it doesn’t really matter,” Aleksei Mukhin, director of the Center for Political Information, a Moscow think tank, […]