As the pandemic spread, Americans died of drug overdoses in record numbers. 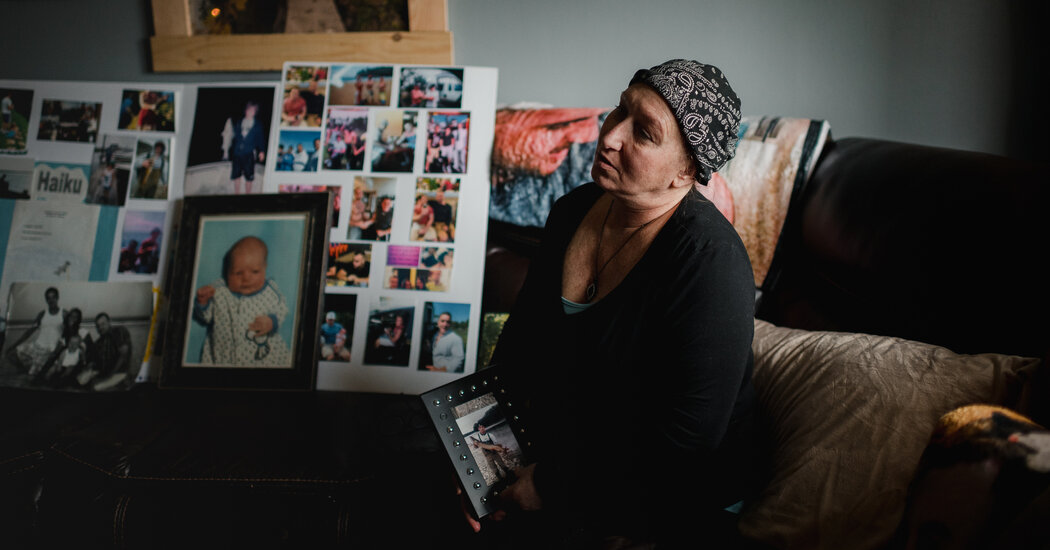 Americans died of drug overdoses in record numbers as the pandemic spread across the country, federal researchers reported on Wednesday, the result of lost access to treatment, rising mental health problems and wider availability of dangerously potent new street drugs.

In the 12-month period that ended in April, more than 100,000 Americans died of overdoses, up almost 30 percent from the 78,000 deaths in the prior year, according to provisional figures from the National Center for Health Statistics. The figure marks the first time the number of overdose deaths in the United States has exceeded 100,000 a year, more than the toll of car accidents and guns combined. Overdose deaths have more than doubled since 2015.

Though recent figures through September suggest the rise in deaths may have slowed, the grim threshold nonetheless signals a public health crisis whose magnitude was both obscured by the Covid pandemic and accelerated by it, experts said.

“These are numbers we have never seen before,” Dr. Nora Volkow, director of the National Institute on Drug Abuse, said of the tally. The fatalities have wide repercussions, since most of them occur among people aged 25 to 55, in the prime of life, she added.

“They leave behind friends, family and children, if they have children, so there are a lot of downstream consequences,” Dr. Volkow said. “This is a major challenge to our society.”

The rise in deaths — the vast majority caused by synthetic opioids — was fueled by widespread use of fentanyl, a fast-acting drug that is 100 times more powerful than morphine. Increasingly fentanyl is added surreptitiously to other illegally manufactured drugs to enhance their potency.

Overdose deaths related to use of stimulants like methamphetamine, cocaine, and natural and semi-synthetic opioids, such as prescription pain medication, also increased during the 12-month period.

Fentanyl’s ubiquity, combined with the unique social conditions caused by the pandemic, have combined to create a perfect storm, experts said. While some drug users seek out fentanyl, Dr. Volkow said, others “may not have wanted to take it. But that is what is being sold, and the risk of overdose is very high.”

The vast majority of these deaths, about 70 percent, were among men between the ages of 25 and 54. And while the opioid crisis has been characterized as one primarily impacting white Americans, a growing number of Black Americans has been affected as well. 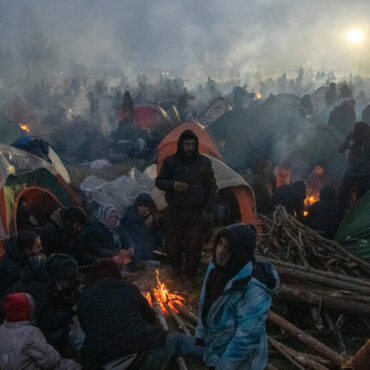 How the Belarus Standoff Is Unlike Recent Migrant Crises

A crowd of migrants trying to cross a border has come to seem appallingly familiar in recent years. We have seen masses of desperate people seek refuge in strange lands: Syrians escaping civil war, the Rohingya brutally driven from Myanmar, Afghans fleeing Taliban rule.But the standoff at the border between Belarus and Poland, where thousands of migrants are camped in a freezing forest — and several have died — differs […]