At Least Two Dead, Four Wounded in Explosion Outside a Mosque in Kabul 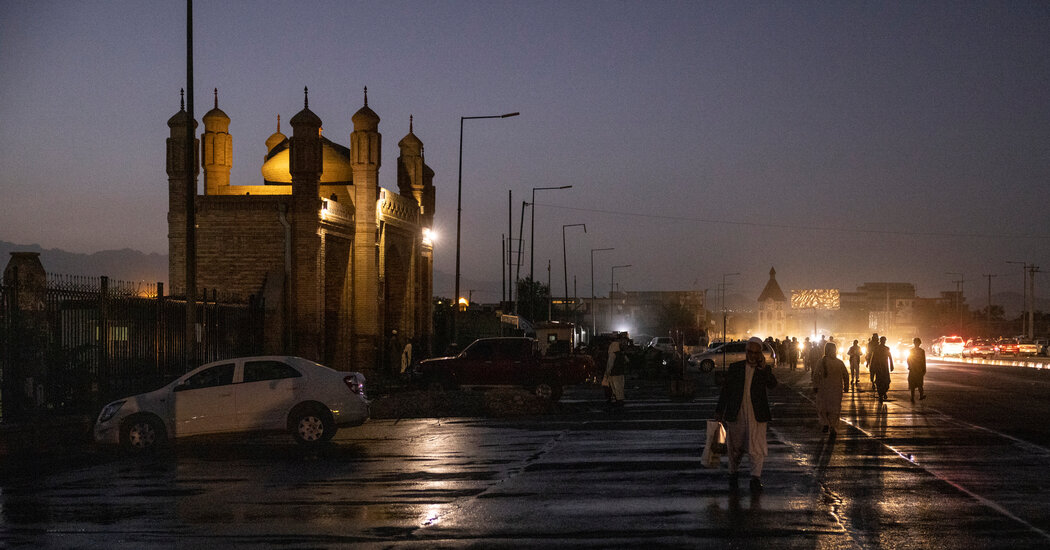 An explosion outside a mosque in the center of Kabul killed at least two people on Sunday, a Taliban spokesman said, underscoring the challenge of maintaining security for the country’s new rulers after decades of waging war.

The blast struck around 3:30 p.m. outside the Eid Gah mosque in central Kabul during funerary prayers for the mother of a high ranking Taliban official, said Qari Sayeed Khosti, a spokesman for the minister of interior. At least four people were also wounded in the attack.

“I heard a huge blast,” said Hasibullah, 45, a Kabul resident who was on his way to get groceries near the mosque when it was hit on Sunday. “Everyone was in a panic.” By early evening the pavement outside the mosque had already been cleaned of the victims’ blood.

No group claimed responsibility for the explosion, but it follows a trend of similar attacks carried out by the Islamic State’s affiliate in Afghanistan. The terror group has ramped up its campaign of violence in the weeks since American-led troops withdrew from Afghanistan and the Western-backed government was toppled.

The Taliban’s tenuous support in the capital is predicated on a promise to provide security after four decades of war and violence. That security is backed by the enforcement of hard-line religious laws, which includes public executions and amputations for menial offenses.

But since the group’s return to power, it has been forced to defend against attacks from the Islamic State and resistance forces. Now the Taliban finds itself in a similar position to the government it displaced: trying to prevent insurgent attacks on its fighters and infrastructure.

Sunday’s blast was the first at a mosque in Kabul since the Taliban seized the capital in August. It was the deadliest attack since an Islamic State suicide bomber killed 13 U.S. service members and nearly 200 Afghan civilians during the evacuation of Kabul’s international airport that month.

Taliban fighters on Sunday hurried people from the scene around Eid Gah mosque, a place of worship popular with Taliban officials. The city of more than five million, along with the rest of the country, is contending with an economic downturn and a humanitarian crisis.

Additionally, a drought and paralyzed international aid have put Afghanistan’s more than 30 million people in an increasingly desperate position, especially as winter approaches. 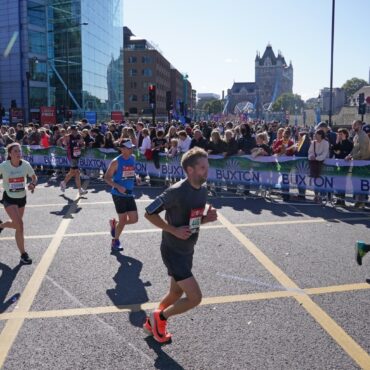