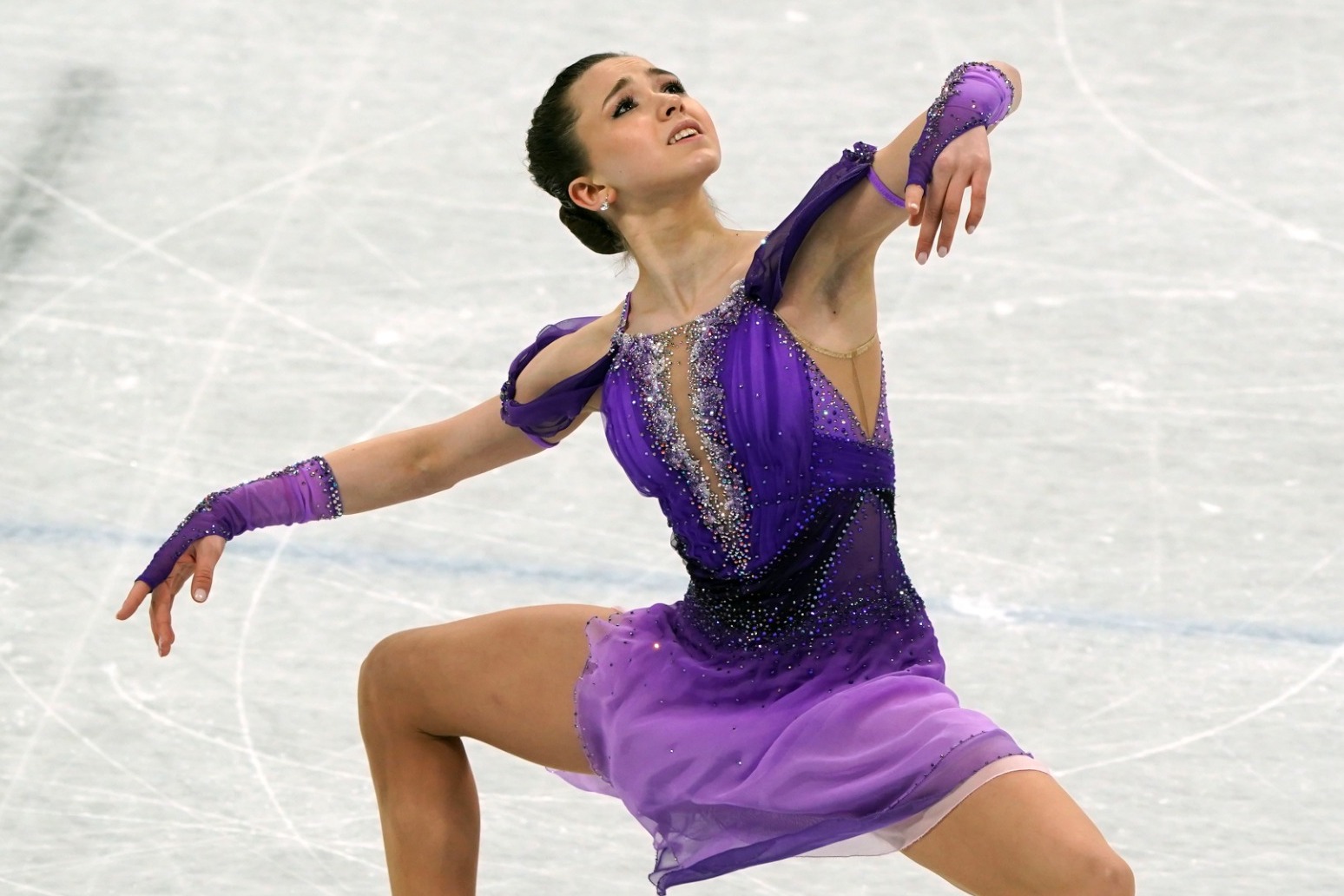 Attention has turned to the team behind 15-year-old figure skater Kamila Valieva as she continues to await news of whether she will be banned from the Winter Olympics in Beijing after her failed drug test.

Velieva tested positive for the banned heart medication trimetazidine on Tuesday, one day after starring in Russia’s victory in the figure skating team event, for which the medals have yet to be awarded.

The Court of Arbitration for Sport is currently hearing separate appeals from the International Testing Agency (ITA) and the World Anti-Doping Agency (WADA) against a decision by the Russian Anti-Doping Agency (RUSADA) to lift a provisional suspension and enable her to continue to compete.

In a move that appears to be aimed at easing the intense media pressure surrounding the teenager, both RUSADA and the International Olympic Committee have said they are broadening the focus of their investigations to include members of Valieva’s team.

RUSADA said in a statement: “Since the athlete as is a minor, RUSADA launched a probe in regard to the staff of the figure skater.

“The prime aim of this investigation is to reveal all details of possible violations of anti-doping rules in the interests of ‘a person in defense.’”

The IOC continued to deflect the majority of questions relating to the issue on Saturday, citing the ongoing process, but its communications chief Mark Adams did mirror the RUSADA statement by implying it may be appropriate to look into those behind Valieva’s career.

“The IOC would welcome an investigation into the entourage in all cases where it’s relevant,” said Adams.

“We’ve strengthened WADA, they have an intelligence and investigation unit. We would very much entourage this in all cases. The entourage in the past has been overlooked… in this case as in all others we would welcome a strong line from them on that.”

One of the key figures is Valieva’s coach, Eteri Tutberidze, whose Sambo-70 club in Moscow has churned out champions including 2018 gold medallist Alina Zagitova, but which has also been strongly criticised for the number of career-threatening injuries afflicting its skaters.

Tutberidze is in Beijing with Valieva but is yet to comment. Tutberidze’s daughter, Diana Davis, who is also a member of Sambo-70, is scheduled to compete in the ice dancing competition with partner Gleb Smolkin on Saturday night.

Valieva submitted her positive test during the Russian Championships on Christmas Day. RUSADA claims the delay in acquiring the results related to a Covid outbreak at the Stockholm laboratory responsible for analysing the sample. 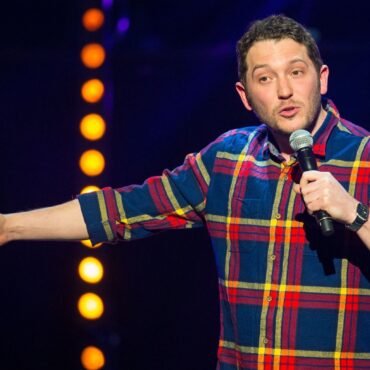 Jon Richardson has paid tribute to the “effortlessly hilarious” Sean Lock after one of the late comedian’s last appearances on 8 Out Of 10 Cats Does Countdown aired on Channel 4. The comedian, who starred alongside Lock on the show, said he noticed how upset he had been during the episode but that his fellow team captain had remained “a true comic to the end”. Friday’s episode of the comedy […]