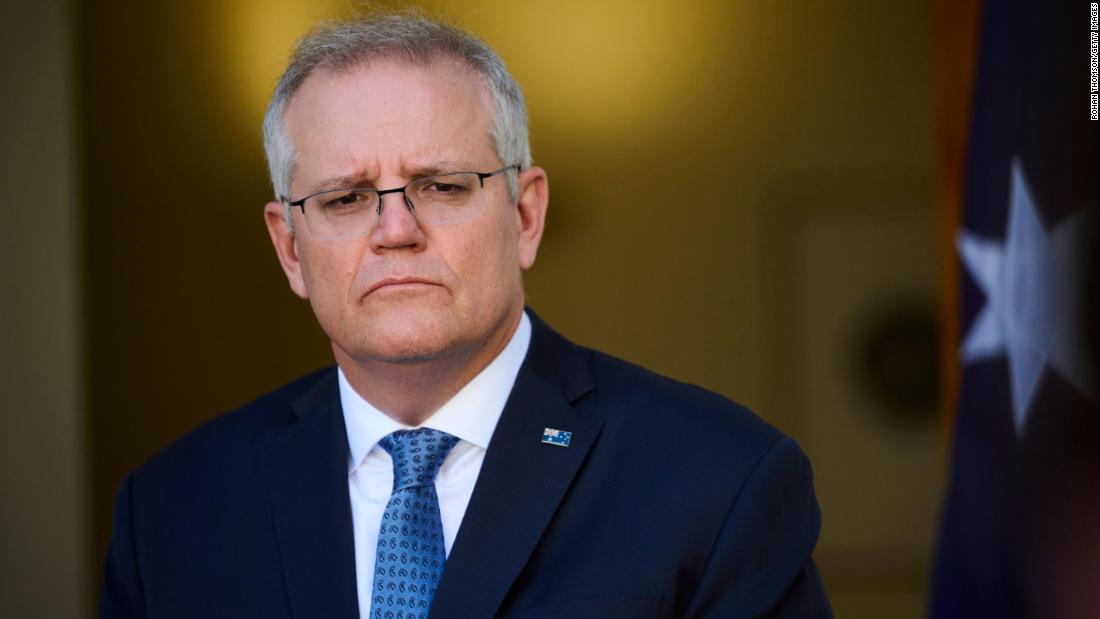 (CNN) — Australian Prime Minister Scott Morrison on Friday, October 1 announced plans to reopen the country’s borders to fully vaccinated citizens and permanent residents, moving from a strict zero-Covid strategy to a model of living with the virus.

Morrison also said that with 55% of the country now fully vaccinated and first dose rates approaching 80%, the government “has been finalizing plans so Australian families can be reunited, Australian workers can travel in and out of our country, and we can work towards welcoming tourists back to our shores.”

“Many countries around the world have now safely reopened to international travel and it will shortly be time for Australia to take the next step,” he added.

Australia’s tough restrictions, combined with localized measures including lockdowns, have helped the country mostly control Covid-19 inside its borders. To date, Australia has reported more than 107,000 confirmed cases of the virus and 1,311 deaths, according to data from Johns Hopkins University.

But as states and territories have struggled to contain outbreaks of the highly-contagious Delta variant in recent months, the Australian government said it had been forced to reexamine its zero-Covid approach.

Under the plan outlined by Morrison Friday, Australians and permanent residents would be allowed to quarantine at home — which would essentially remove the caps limiting the number of people allowed into the country. Those travelers would also only face seven days of quarantine.

The move was “anticipated” to follow the completion of home quarantine trials in two states, Morrison said.

“To reopen safely and to stay safely open, firstly we need home quarantine pilots in New South Wales and South Australia to conclude and be successful so they can role out at scale.”

For those not vaccinated with an approved shot, 14 days’ quarantine in a government managed facility will still be in place.

Australia’s Therapeutic Goods Administration had previously approved four vaccines — made by Pfizer, AstraZeneca, Moderna and Johnson and Johnson. Morrison said Friday that two more had been added to the list as of Friday — China’s Sinovac and India’s Covishield.

“Australian citizens and permanent residents who cannot be vaccinated — for example if they are under 12 or have a medical condition — will be treated as vaccinated for the purposes of their travel,” a statement from the government added.

Without naming an exact date, Morrison estimated that an 80% fully vaccinated target set by the government as a condition for the border changes to come into effect was likely to be reached sometime in November.
Thousands of Australians have been stranded overseas for months due to the country’s tough border conditions, which has led to huge frustration among citizens who felt their country had abandoned them.

Last Christmas, an estimated 39,000 Australian residents were not able to make it back into the country to celebrate the holiday.

While the new border opening will allow them to return, Morrison was less clear on when people who are not citizens or permanent residents will be able to visit the country.

“We will also work towards completely quarantine-free travel for certain countries, such as New Zealand, when it is safe to do so,” Morrison said Friday.

But Jennifer Evans, chief executive officer of the National Association of Testing Authorities, said she was waiting to hear how the government planned to handle Covid-19 testing for incoming travelers, given even vaccinated people can carry the disease.

“Right now there’s nothing mandated by the federal government. I’m asking that we follow the UK government’s example and require accreditation for all labs and facilities doing pre-travel testing,” she said in a statement.

“Let’s make testing mean something and give Australians confidence in their results.” 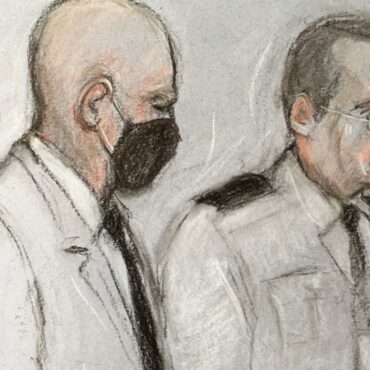 The force have announced it will no longer deploy plain clothes officers on their own The Metropolitan Police are investigating whether Wayne Couzens committed more crimes before he kidnapped, raped and murdered Sarah Everard as the force vowed to make the streets safer for women and girls. A senior officer admitted a vetting check on the former police officer was not done “correctly” when he joined the Met in 2018, […]