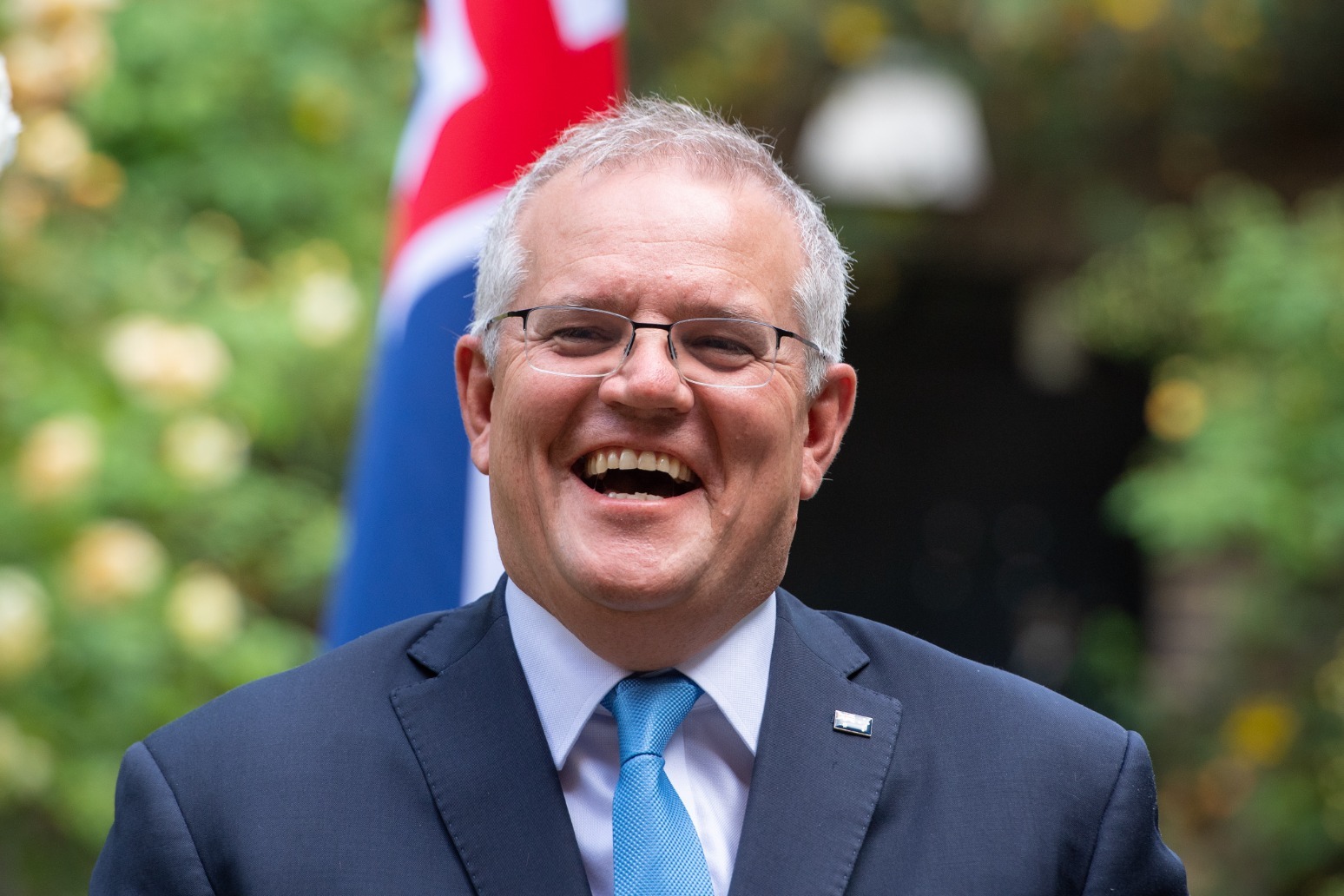 Australia’s prime minister Scott Morrison has rejected Chinese criticism of Australia’s new nuclear submarine alliance with the United States – and said he does not mind that US president Joe Biden might have forgotten his name.

China reacted angrily when Mr Biden, Mr Morrison and Prime Minister Boris Johnson used a virtual news conference this week to announce a trilateral defence alliance that will provide Australia with a fleet of at least eight nuclear-powered submarines.

Chinese ministry of foreign affairs spokesperson Zhao Lijian said it was “highly irresponsible” for the US and Britain to export the nuclear technology.

Australia’s nearest neighbour after Papua New Guinea, Indonesia, was “deeply concerned over the continuing arms race and power projection in the region,” the Indonesian Ministry of Foreign Affairs said in a statement.

News of the alliance received a positive response in Singapore.

The island-state’s prime minister Lee Hsien Loong told Mr Morrison in a phone call he hoped the nuclear deal would “contribute constructively to the peace and stability of the region and complement the regional architecture”, Singapore’s foreign ministry said.

French leaders and the European Union are angered at being excluded from the alliance that scuppers a contract with France to build 12 conventional diesel-electric submarines for Australia.

The president referred to the Australian as “pal” and “that fellow Down Under”.

Mr Biden did not use Mr Morrison’s name, while he referred to Johnson as “Boris”.

Mr Morrison laughed off what some have described as an awkward exchange with Mr Biden that undermined Australia’s significance to the United States.

“Usually when we speak privately, he refers to me as ‘pal,’” Mr Morrison told the Seven Network.

Mr Morrison said he and the president enjoyed a great working relationship.

“Oh, I didn’t pay much attention to it. I mean, these things happen. They happen frequently,” Mr Morrison told Nine Network.

“From time to time, you know, I’ve been known to let the odd name slip from my memory — that’s pretty normal in our line of work, I’ve got to be honest,” he added.

The Australian leader said he referred to Mr Biden as “Mr President” or “mate” in private conversations.

Mr Morrison will visit the United States next week for the first time since Mr Biden became president. 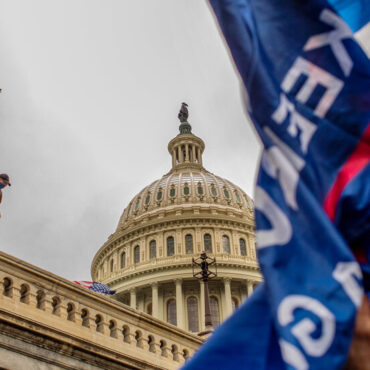 In the months since the Jan. 6 attack on the Capitol, videos and investigations have underscored how violent it was.The attack broke windows and damaged offices in the Capitol building. Lawmakers and their staffs, fearing for their lives, tried to hide. The rioters beat and maced police officers, with prosecutors counting about 1,000 physical assaults. About 150 officers suffered injuries, and many are still coping with psychological trauma.“I felt like […]