Austria quietly discards a vaccine mandate that it never enforced. 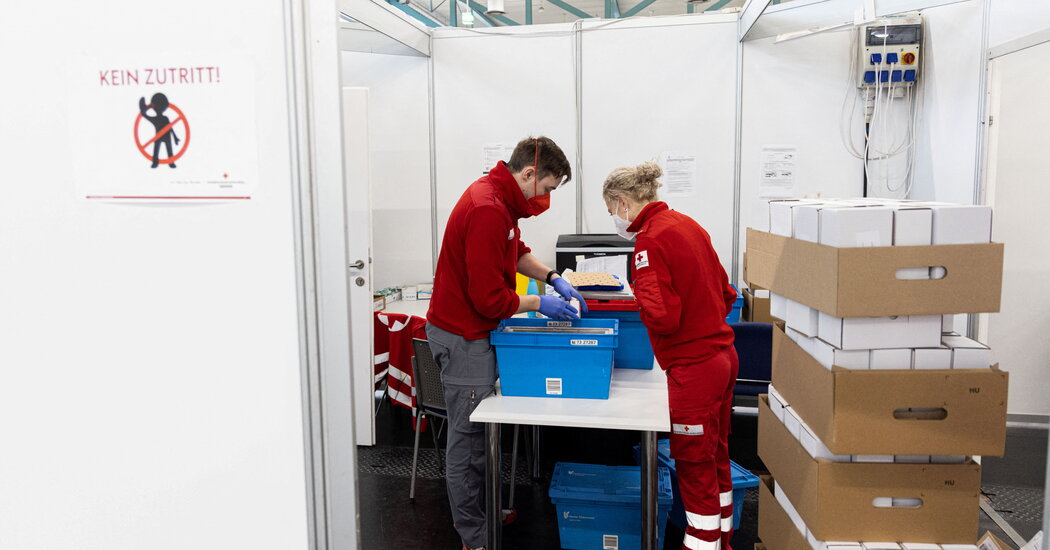 BERLIN — Austria, the only Western nation to introduce a general vaccine mandate against the coronavirus, is abandoning the policy a few months after it decided to hold off enforcement, the country’s health minister said Thursday.

The government will remove the law from its books in the coming weeks, putting an end to a mandate that led to protests and was suspended in mid-March, just before enforcement was set to begin.

The health minister, Johannes Rauch, said the mandate had not led to an increase in vaccinations, but had “widened rifts in the population.”

“I am convinced that it will not help us to achieve the goal of motivating as many people as possible to have a booster vaccination in the fall,” he said. “If anything, it will do the opposite.”

Vaccination rates in Austria have lagged much of the rest of Western Europe, and plans for the mandate were announced in November, when a severe wave of infections driven by the Delta variant threatened to overwhelm its health system. But the idea was not popular with everyone: Tens of thousands of protesters took to the streets in response.

When the legislation passed Parliament and was written into law in February, it imposed fines of up 3,600 euros (roughly $4,000) on adults who refused to be vaccinated. Unvaccinated citizens began receiving letters about the mandate, warning that the fines would begin in March.

But by that month, a government commission in charge of overseeing the mandate decided that new cases — which were mostly being driven by the Omicron variant — were not as great a threat. Enforcement of the mandate was suspended just days before the authorities were supposed to start enforcing it.

During the time it was in effect, a little more than a month, the mandate did little to increase the pace of vaccination. Roughly 74 percent of Austrians have received two doses of the vaccine, according to government figures. That represents one of the lowest vaccination rates in Western Europe and less than the average of the European Union. 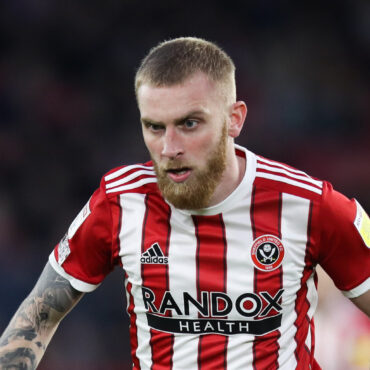