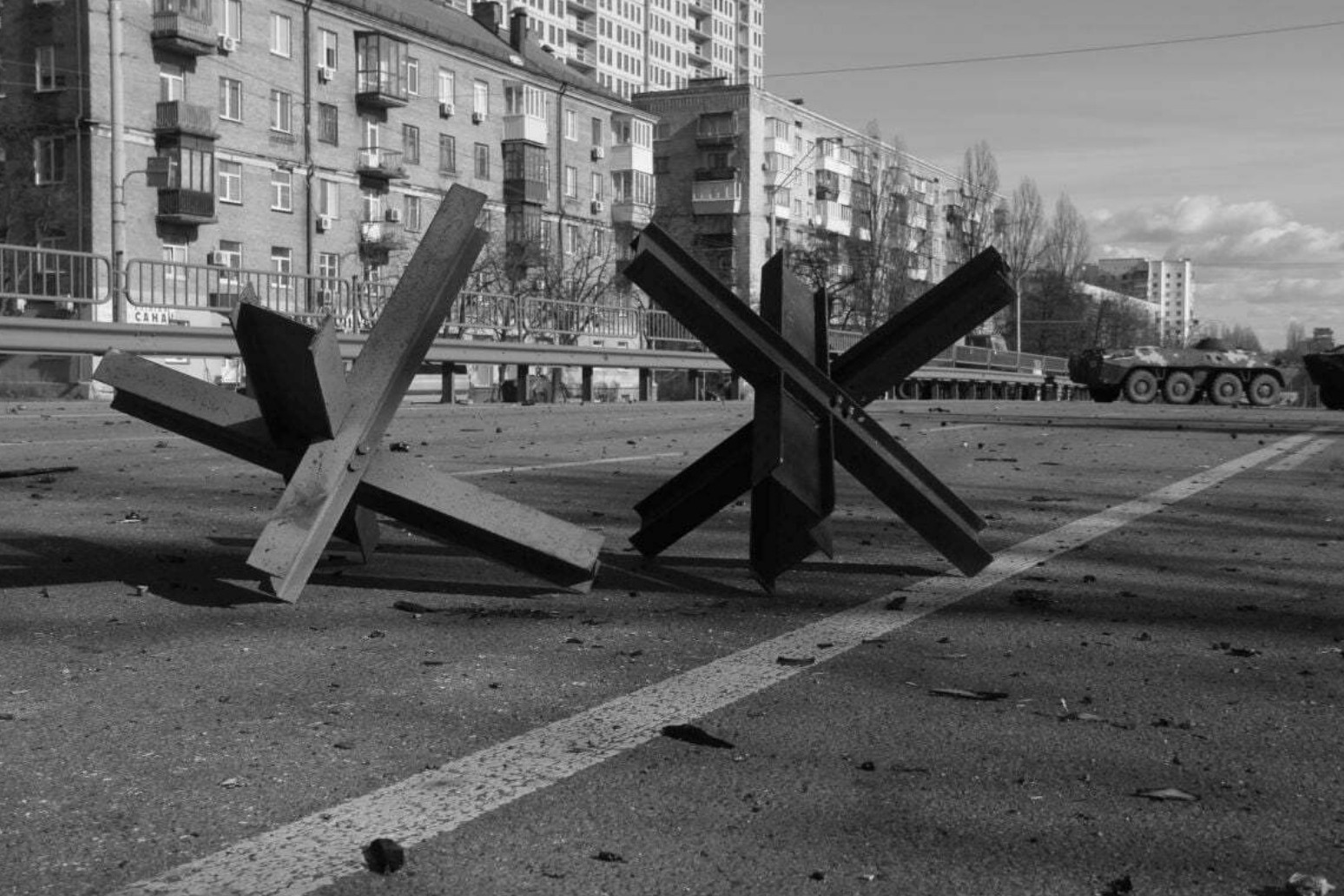 Austria’s chancellor has said after meeting with Vladimir Putin in Moscow that the Russian president is “in his own war logic” over Ukraine.

Karl Nehammer told NBC in an interview that he thinks Mr Putin believes he is winning the war.

The politician was the first European leader to meet Mr Putin in Moscow since Russia launched its invasion on February 24.

He said: “We have to look in his eyes and we have to confront him with that, what we see in Ukraine”.

Before arriving in Moscow last Monday, Mr Nehammer had visited Bucha, Ukraine, the town outside of Kyiv where graphic evidence of killings and torture has emerged following the withdrawal of Russian forces.

The chancellor told Meet the Press that he confronted Mr Putin with what he had seen in Bucha, and “it was not a friendly conversation”.

He said Mr Putin said “he will co-operate with an international investigation, on one hand, and on the other hand, he told me that he doesn’t trust the Western world. So this will be the problem now in the future”.

Meanwhile, Ukrainian President Volodymyr Zelensky said he spoke on Saturday with the leaders of Britain and Sweden about how best to help those defending Mariupol and the tens of thousands of civilians trapped inside the besieged city.

Mariupol’s fate can be decided either through battle or diplomacy, Mr Zelensky said in his nightly video address to the nation.

“Either our partners give Ukraine all of the necessary heavy weapons, the planes, and without exaggeration immediately, so we can reduce the pressure of the occupiers on Mariupol and break the blockade,” he said.

“Or we do so through negotiations, in which the role of our partners should be decisive.”

Russia’s bombardment of cities around Ukraine on Saturday included an explosion in Kharkiv that destroyed a community kitchen.

Associated Press journalists at the scene recorded the immediate aftermath of the apparent missile attack. Kharkiv mayor Ihor Terekhov said three people were killed and 34 wounded by missile strikes on Saturday in that city alone.

The kitchen was set up by World Central Kitchen, which is run by celebrity chef Jose Andres to establish feeding systems in disaster and war zones. Mr Andres tweeted that the non-governmental organisation’s staff members were shaken but safe.

The organisation says it has now reached 30 cities across the country, providing nearly 300,000 meals a day.

Mr Andres said the attack in Kharkiv shows that “to give food in the middle of a senseless war is an act of courage, resilience and resistance”, adding his group’s chefs will keep cooking for Ukraine. 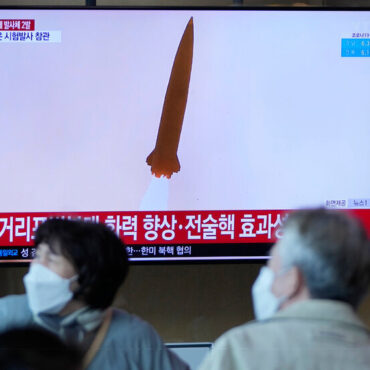 SEOUL — North Korea has carried out its 12th missile test of the year, launching what appeared to be a pair of short-range projectiles off its east coast, South Korea’s military said on Sunday.The two missiles were fired from Hamhung, a city on the North’s east coast, at 6 p.m. Saturday, the military said. They flew 68 miles, it said.Earlier Sunday, the North Korean state media said that Kim Jong-un, […]