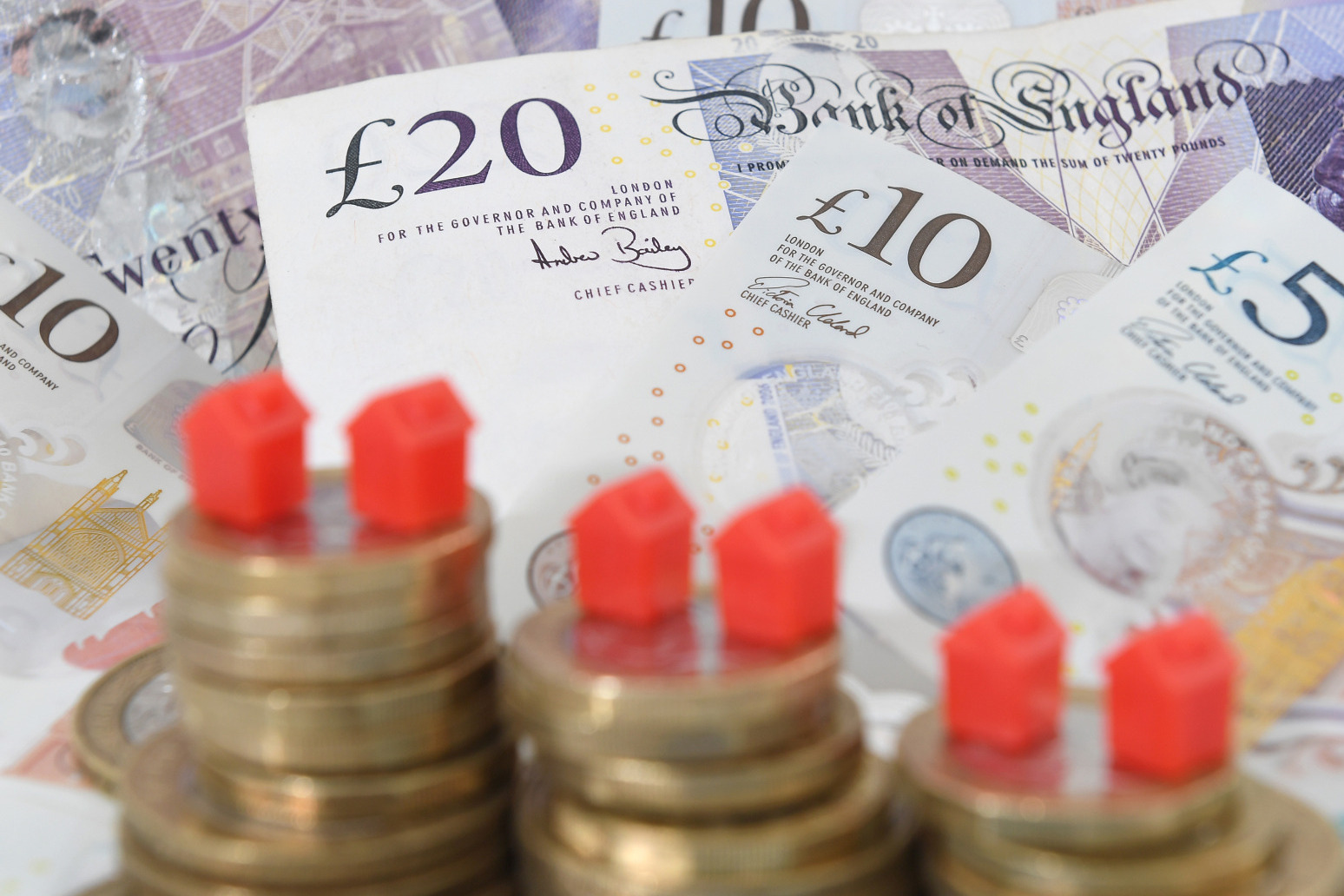 Homes across Britain have added £49,257 to their value over the past five years on average, according to a property website.

More than a third (£550 billion) of the £1.6 trillion increase has been recorded in the past year alone.

And there are high concentrations of property wealth in some areas.

The value of homes in the City of Westminster and Kensington and Chelsea (£306 billion) – covering an area of just 13 square miles – is roughly the same as for the whole of Wales (£308 billion), according to the calculations.

The total housing value in London reached £2.4 trillion this year.

Grainne Gilmore, head of research at Zoopla, said: “The value of Britain’s residential property has continued to climb over the last five years, speeding up over the last 12 months as house price growth has escalated.” 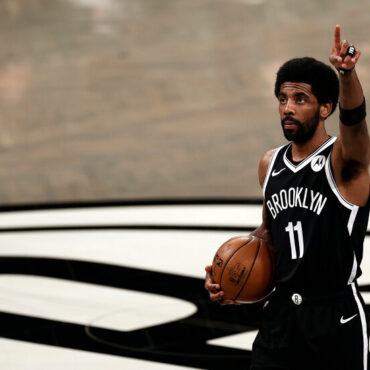 Kyrie Irving Defends Decision on Vaccine After Being Benched

Kyrie Irving, the N.B.A. star who has been indefinitely barred from practicing or playing with the Brooklyn Nets because of his refusal to get the Covid-19 vaccine, spoke out publicly on Wednesday night for the first time since the team decided to keep him off the court, saying his refusal was a matter of personal freedom.“You think I really want to lose money?” Irving, who is set to make about […]