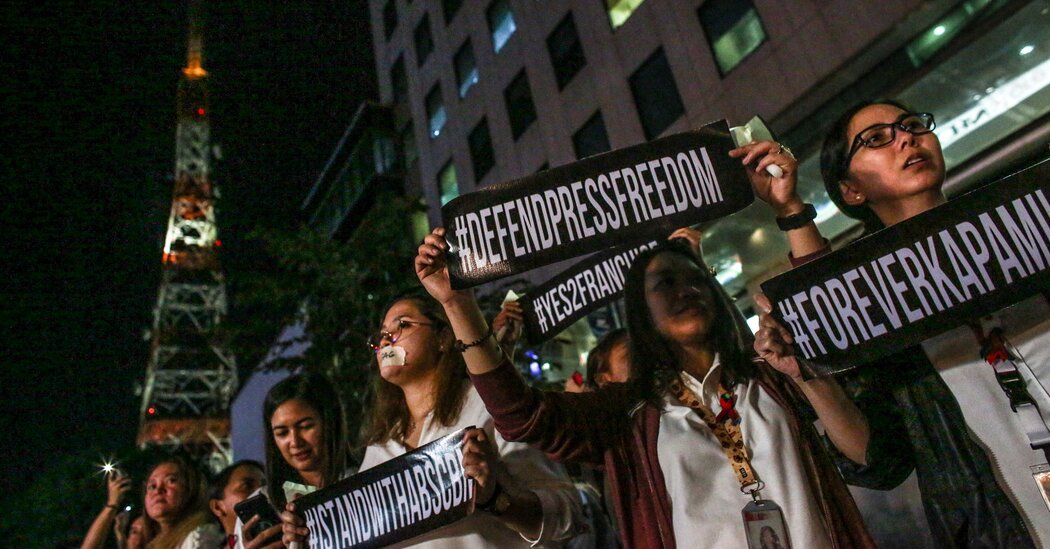 The existence online of a growing volume of disinformation becomes a means to undermine real and challenging journalism that adheres to the facts, especially for the growing number of governments across the world that brook no criticism.

Both the Council of Europe and the Committee to Protect Journalists have expressed concern over the way the Covid-19 pandemic has led to violations of journalists’ freedom.

“Despite the importance of media freedom, which arguably has never been more important than during this public health crisis, the pandemic has led to an array of restrictions on reporting,” Scott Griffen, the deputy director of the International Press Institute, said earlier this year.

Among the repressive methods being used to intimidate the press are censorship, restrictive legislation, harassment and, as in Egypt’s case, sweeping curtailment of any social media accounts or websites that are deemed to constitute national security threats.

Of her client, Ms. Ressa, Amal Clooney, a British international human rights lawyer, said: “I am grateful to the Nobel Committee for shining a light on her incredible courage.” She added that she hopes “this prize helps to protect the press around the world.”

Announcing the award, the Nobel committee chair, Berit Reiss-Andersen, said: “Free, independent and fact-based journalism serves to protect against abuse of power, lies and war propaganda. Without freedom of expression and freedom of the press, it will be difficult to successfully promote fraternity between nations.”

Among the prominent journalists murdered in recent years have been Daphne Caruana Galizia of Malta, the Slovakian investigative journalist Jan Kuciak, and, this year, Peter R. de Vries in the Netherlands. All had made it their business to reveal uncomfortable truths. 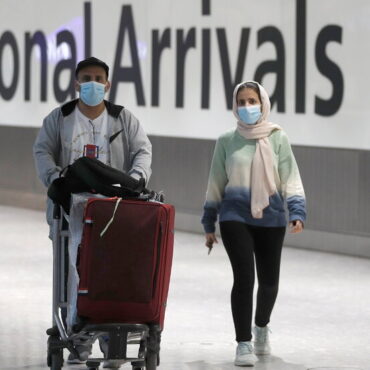 England has reduced to just seven the number of “red list” countries that it considers the highest coronavirus risk and from which it requires travelers to quarantine in government-designated hotels upon arrival.The change, announced on Thursday, removes 47 countries and territories from the list, including Afghanistan, Brazil, Mexico and South Africa. Taking effect on Monday at 4 a.m. local time, it lifts a set of restrictions that have separated family […]