BA owner IAG does not predict Ukraine hit in its outlook 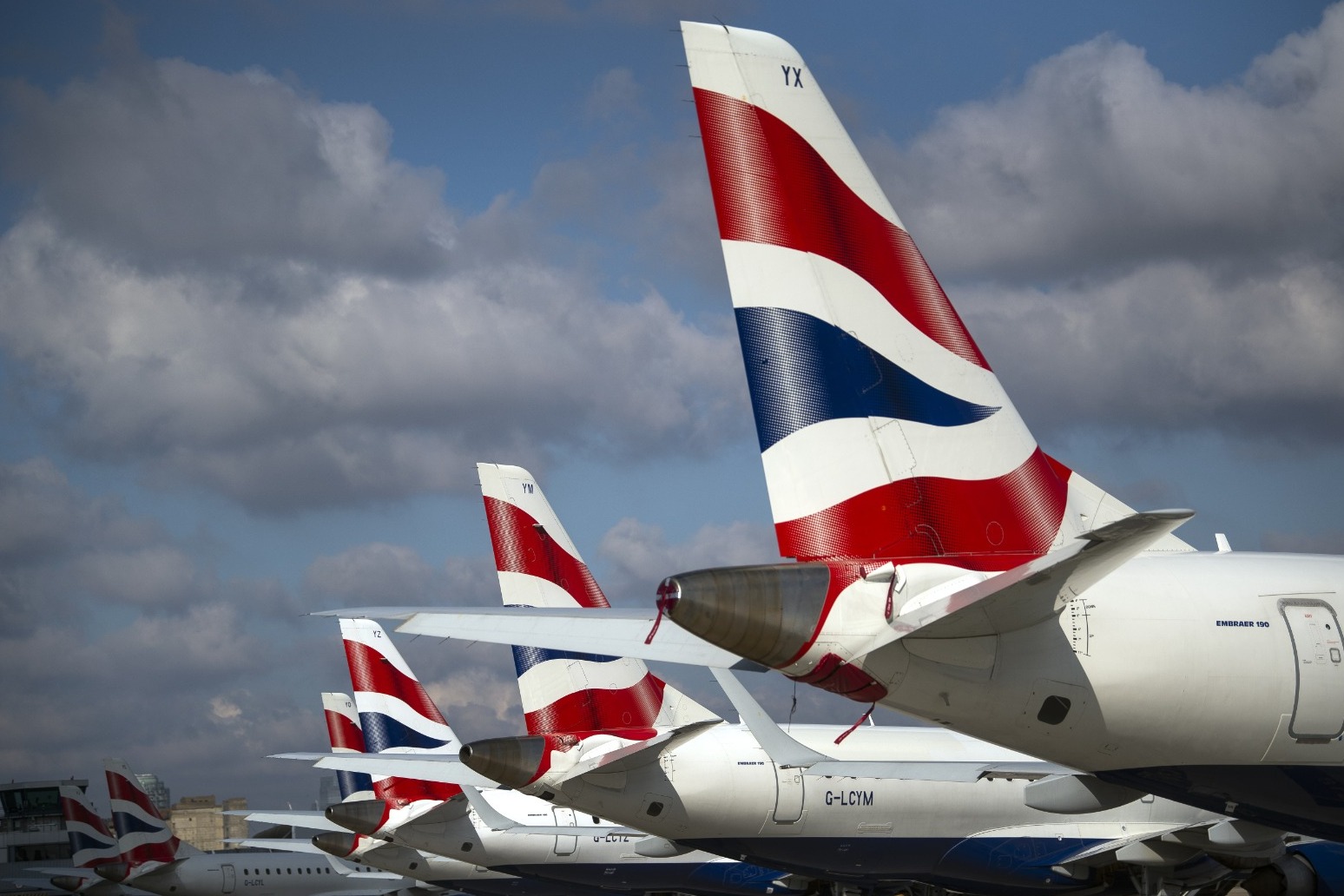 British Airways owner IAG is not forecasting a material impact from what it called “recent geopolitical developments”, as Ukrainian airspace was closed during Russia’s attack on the country.

Without identifying it by name, the airline said that it is “monitoring” the situation, which has led to a Notice to Airmen (NOTAM) warning across Ukraine and parts of Russia.

The notice tells pilots to avoid the area and route around the country.

It may not be a major inconvenience for the airline, but on Thursday the UK announced that it was banning Russian planes from its airspace in retaliation for the unprovoked invasion.

If Russia decides to do the same to BA and other British airlines, that could require companies to reroute many of their planes that fly over the giant country to get to Asia.

The business said that it expects to make a significant operating loss in the first three months of this year, in part due to Omicron, and in part due to the costs of ramping up after Covid.

It will be profitable from the second quarter, bosses said.

“This assumes no further setbacks related to Covid-19 and government-imposed travel restrictions or material impact from recent geopolitical developments,” the company said.

IAG said it more than halved its losses from £7.8 billion to £3.5 billion before tax last year as it made some progress towards bouncing back from Covid-19.

The business said that revenue had increased 8.3% to £8.5 billion in the year to December. The number of passengers it carried was at 58% of 2019 levels in the last three months of the year, up from 43% in the quarter before.

The business was helped in early November when the US reopened its borders to foreign travellers. However, the emergence of Omicron just weeks later dealt the airline another blow.

“Prior to Omicron, long haul traffic had seen the highest booking activity in October and November at over 80% of 2019 levels,” Mr Gallego said.

“This was driven by the reopening of the North Atlantic corridor and the strength of long haul leisure markets and travellers visiting families and friends.

“Demand slowed down for very near-term trips following the emergence of Omicron in late November.

“However, bookings have remained strong for Easter and summer 2022 having picked up in the new year. We expect a robust summer with IAG returning to around 85% of its 2019 capacity for the full year.” 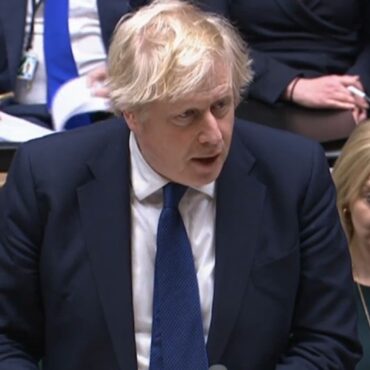 The Prime Minister is pushing to cut Russia out of the Swift system, a type of international bank sort code, after Vladimir Putin launched a full-out invasion of Ukraine. Boris Johnson’s official spokesman said that the Government will work with its allies in the G7 and Nato to limit Russian banks’ access to the system. “There are a range of views of it and we recognise it is a challenge,” […]