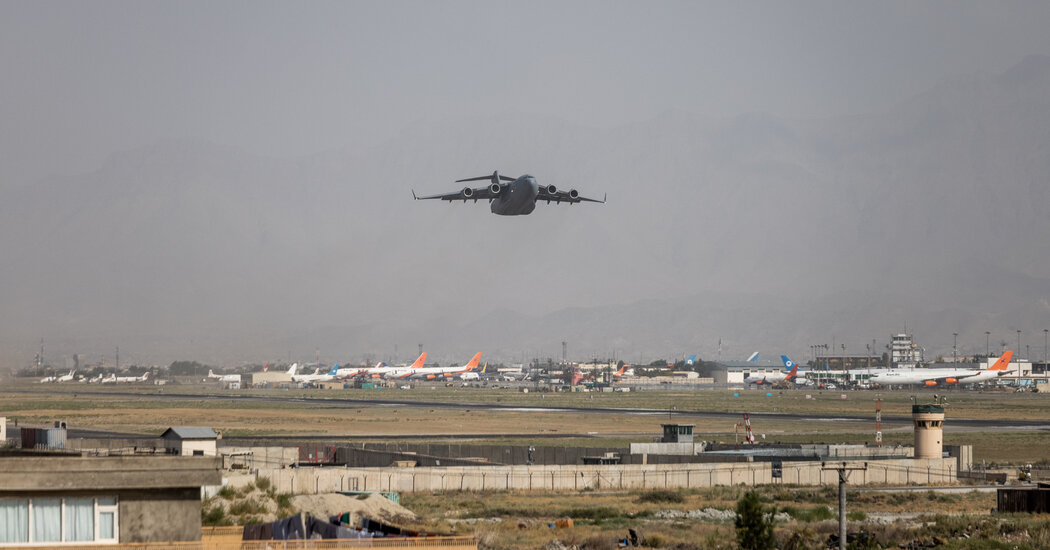 The Afghan parents of a baby born on a C-17 aircraft evacuating passengers to Germany named their daughter after the aircraft’s call sign, a senior U.S. general said this week.

“They named the little girl Reach, and they did so because the call sign of the C-17 aircraft that flew them from Qatar to Ramstein was Reach,” Gen. Tod Wolters, the commander of U.S. European Command, said in a Pentagon news conference on Wednesday.

The Afghan mother, who has not been named, went into labor and began experiencing complications on a flight leaving a base in Qatar for Ramstein Air Base in southwestern Germany on Saturday, the U.S. Air Force said on Twitter.

In response, the C-17 — identified as Reach 828 in radio transmission — descended in altitude to increase air pressure inside the aircraft, “which helped stabilize and save the mother’s life,” the Air Force said.

By the time they reached her, the woman had been “past the point of no return,” she said. “That baby was going to be delivered before we could possibly transfer her to another facility.”

Pictures released by the U.S. Air Force showed the woman being transported, shortly after her daughter’s birth, from the aircraft to a nearby medical facility.

General Wolters said the baby was one of three — all in good condition — born to women who boarded evacuation flights out of Afghanistan. Two others were delivered at Landstuhl Regional Medical Center, a military hospital in southern Germany.

“It’s my dream to watch that young child, called Reach, grow up and be a U.S. citizen and fly United States Air Force fighters in our air force,” General Wolters told reporters. 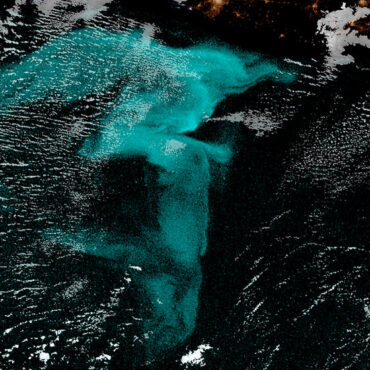 The ocean has always glowed.The Greeks and Romans knew of luminous sea creatures as well as the more general phenomenon of seawater that can light up in bluish-green colors.Charles Darwin, as he sailed near South America on a dark night aboard the H.M.S. Beagle, encountered luminescent waves. He called it “a wonderful and most beautiful spectacle.” As far as the eye could see, he added, “the crest of every wave […]