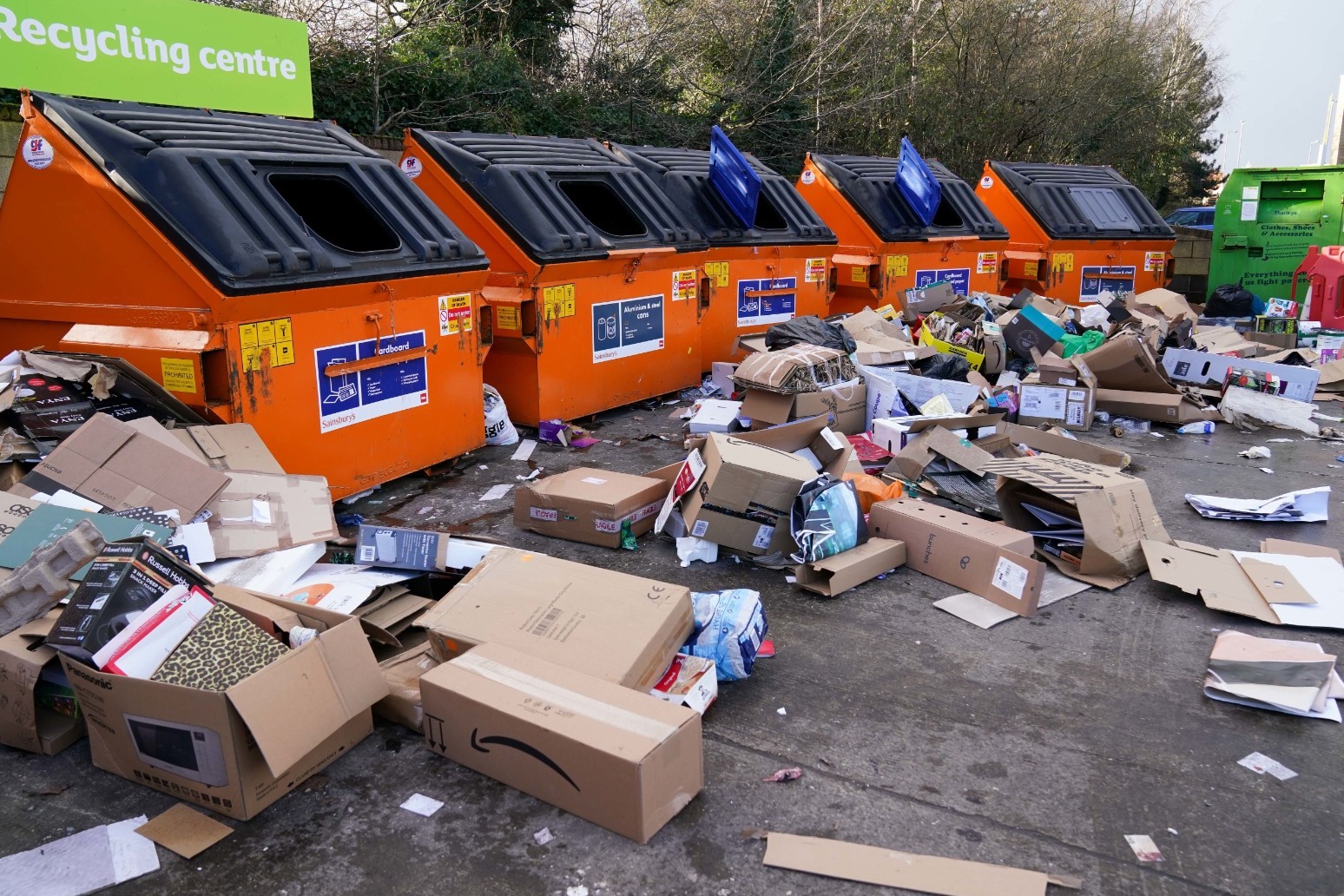 A complete ban on exporting waste from the UK should be brought in to combat crime, Environment Agency chief executive Sir James Bevan is urging.

Sir James warns current rules which allow certain kinds of waste to be sent abroad for processing could be providing cover for “illegal and damaging waste trafficking” and a ban would make it harder to make illegal shipments.

In a speech to the Environmental Services Association on Tuesday, the head of the EA is also calling for regulators to have more weapons to tip the scales on waste crime, including much bigger fines and more and longer prison sentences.

Six years on from describing waste crime as “the new narcotics”, Sir James warns the problem has considerably worsened since then.

“All the evidence suggests waste crime is on the rise,” he will tell the event.

The Environment Agency’s own 2021 national waste crime survey concluded that waste crime in England was endemic.

“And we have good reason to believe that the Covid lockdowns, which made it harder for the EA and law enforcement to operate freely, contributed to a further increase in the last two years.”

Currently, waste shipments abroad must comply with controls which cover most non-hazardous materials, or have consent from all relevant authorities involved before they can be shipped.

Evidence has emerged of the problems UK waste has caused abroad, such as plastic rubbish being burned and dumped in Turkey instead of recycled, prompting curbs imposed by British authorities or importing countries.

In his speech, Sir James is expected to say: “Sending certain kinds of waste abroad is legal, but is it right? Is it morally right to dump the waste we create on another country to deal with?

“As more countries refuse to take our waste, how sustainable is it as a business model for those who currently export it from the UK?

“And is the current legal framework doing what it should, which is to protect people and the environment against harm, or is it actually providing cover for illegal and damaging waste trafficking?”

The Government’s resources and waste strategy in 2018 outlined the UK’s aim to process more of our waste at home – and with the strategy due to be updated next year, it could be the perfect opportunity to send a strong signal to stop waste exports altogether, Sir James says.

“I think we should set ourselves the challenge of getting to a position where we process all our waste at home and end all waste exports as soon as possible,” he added.

He will say the UK has the know-how to process all of its waste at home, and that would drive more recycling, more innovation and new business in the UK, including for those firms currently legally exporting.

The EA also supports efforts by the Government to crack down on ways criminals can exploit the current system, such as enhanced background checks and permits, he says.

The speech will call for more funding from seized criminal assets to fight waste crime and for the agency to be able to use some income from regulating the legitimate waste industry to tackle criminal activity.

“Our policy now is to try to stop waste crime before it happens.

“One of the best ways to do that is to change how criminals calculate the odds, by imposing much tougher penalties on them if caught.

“We would like to see much bigger fines – at present many serious criminals treat these as business expenses – and more use of confiscation of criminals’ assets.

“But in particular we would like to see more and longer prison sentences, which really concentrate the criminal mind,” he will say. 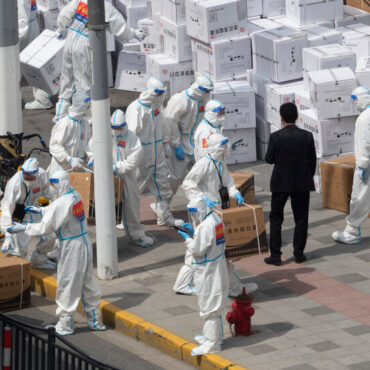 The U.S. State Department said on Monday that it had ordered all nonemergency U.S. consulate employees and their families to leave Shanghai as a lockdown aimed at containing a surge in Omicron coronavirus cases stretched into its second week.China’s “zero-tolerance approach to Covid-19,” the travel advisory issued on Monday said, “severely impacts travel and access to public services.”The move came after the department had, on Friday, authorized those individuals to […]