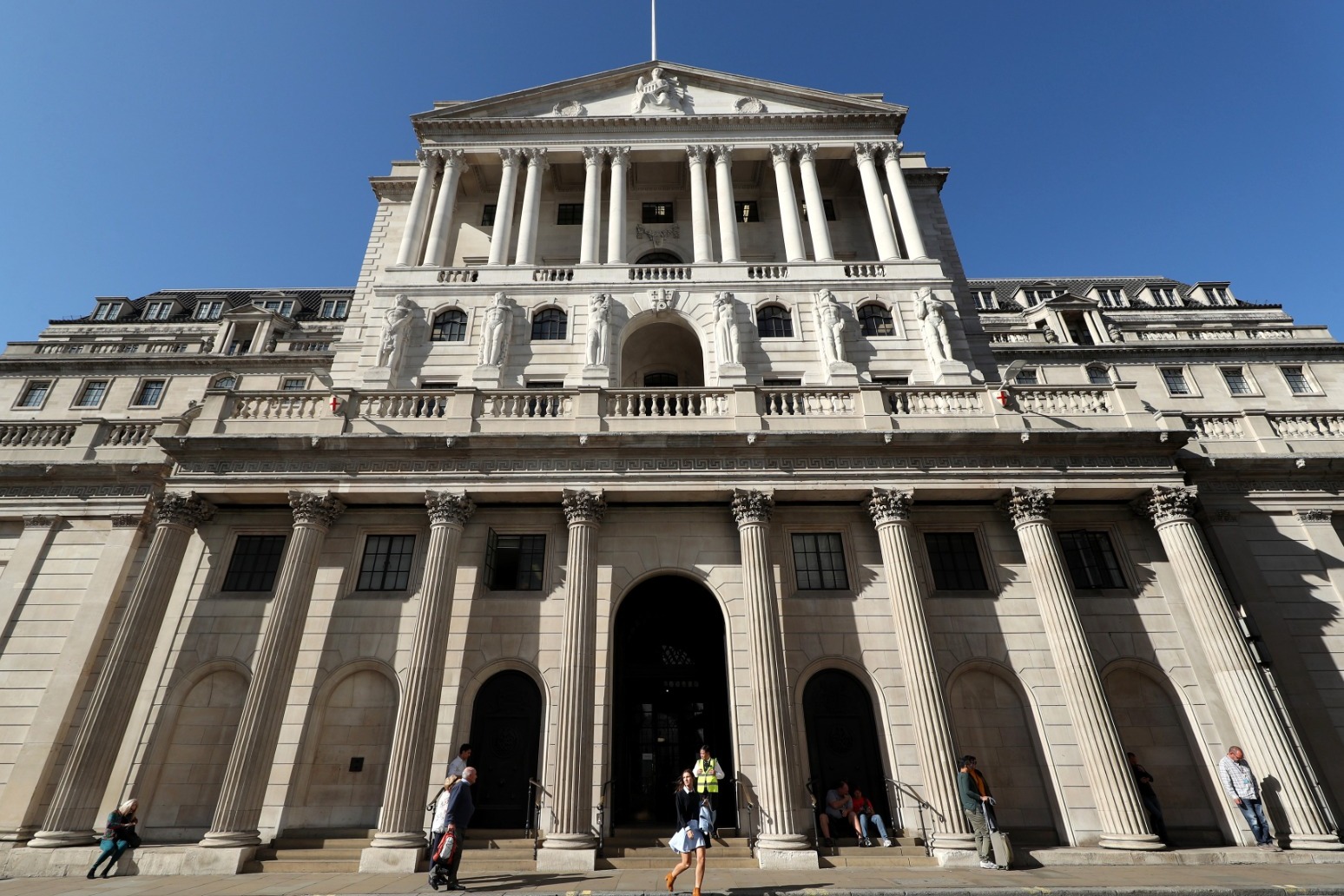 The Bank of England will gather this week to decide on interest rates as it comes under mounting pressure to cool rising prices after the biggest jump in inflation for a least 24 years.

The Bank of England will gather this week to decide on interest rates as it comes under mounting pressure to cool rising prices after the biggest jump in inflation for at least 24 years.

The latest verdict from the Monetary Policy Committee (MPC) follows official figures showing inflation soared from 2% in July to 3.2% in August, the largest rise since records began.

With the Consumer Prices Index (CPI) now running at a nine-year high, some experts believe inflation could reach 4.4% or more by the end of the year.

Britain’s jobs market is also heating up as the economy recovers from the pandemic, with the most recent figures showing worker numbers have rebounded to pre-Covid levels, with vacancies also soaring to more than one million for the first time on record.

In another worrying sign for inflation, wage growth picked up once again, with total earnings rising 8.3% year-on-year in the three months to July.

But the Bank is expected to keep rates firmly on hold at 0.1% on Thursday despite these wider pressures and stick to its guns that above-target inflation will only be temporary.

It is also likely to want to hold off from any action that could destabilise the economic recovery as growth starts to ease and with the supply chain crisis wreaking havoc across a raft of sectors.

The economy only eked out growth of 0.1% in July, down sharply from 1% in June.

Investec economist Sandra Horsfield said: “There is virtually no doubt that the Bank rate will be kept on hold at 0.10% once more, the same level it has been set at since 19 March 2020.”

She added that aside from the strong recovery in UK jobs, “the picture for GDP (gross domestic product) growth is less encouraging”.

To meet the Bank’s most recent third quarter growth forecasts, GDP would have to rise by 2% in both August and September, which looks “somewhat optimistic”, according to Ms Horsfield.

But there may be more support among MPC policymakers to cut the Bank’s £895 billion quantitative easing (QE) programme after Michael Saunders voted to cut it by £45 billion in August.

Governor Andrew Bailey also revealed recently that policymakers were evenly split last month between those who felt the minimum conditions for considering a rate hike had been met and those who thought the recovery was not strong enough.

But it is unclear which side of the fence the Bank’s new chief economist Huw Pill and recently appointed MPC member Catherine Mann will sit when they take part in their first rates meeting at the Bank.

While financial markets are now pencilling in a rate hike in the first three months of next year, economists believe the end of furlough later this month and hopes that CPI will ease back will stay the Bank’s hand until at least the second quarter of 2022.

Allan Monks at JP Morgan said: “The Bank will likely want to pause to make sure the near recovery is on track after the disappointing July GDP data and softer surveys, but the inflation and jobs data make it hard not to justify a rate hike earlier than the second half of 2022 period suggested by the August Monetary Policy Report.” 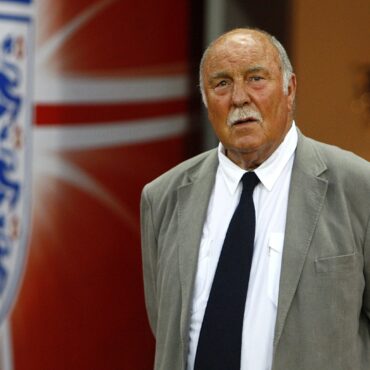