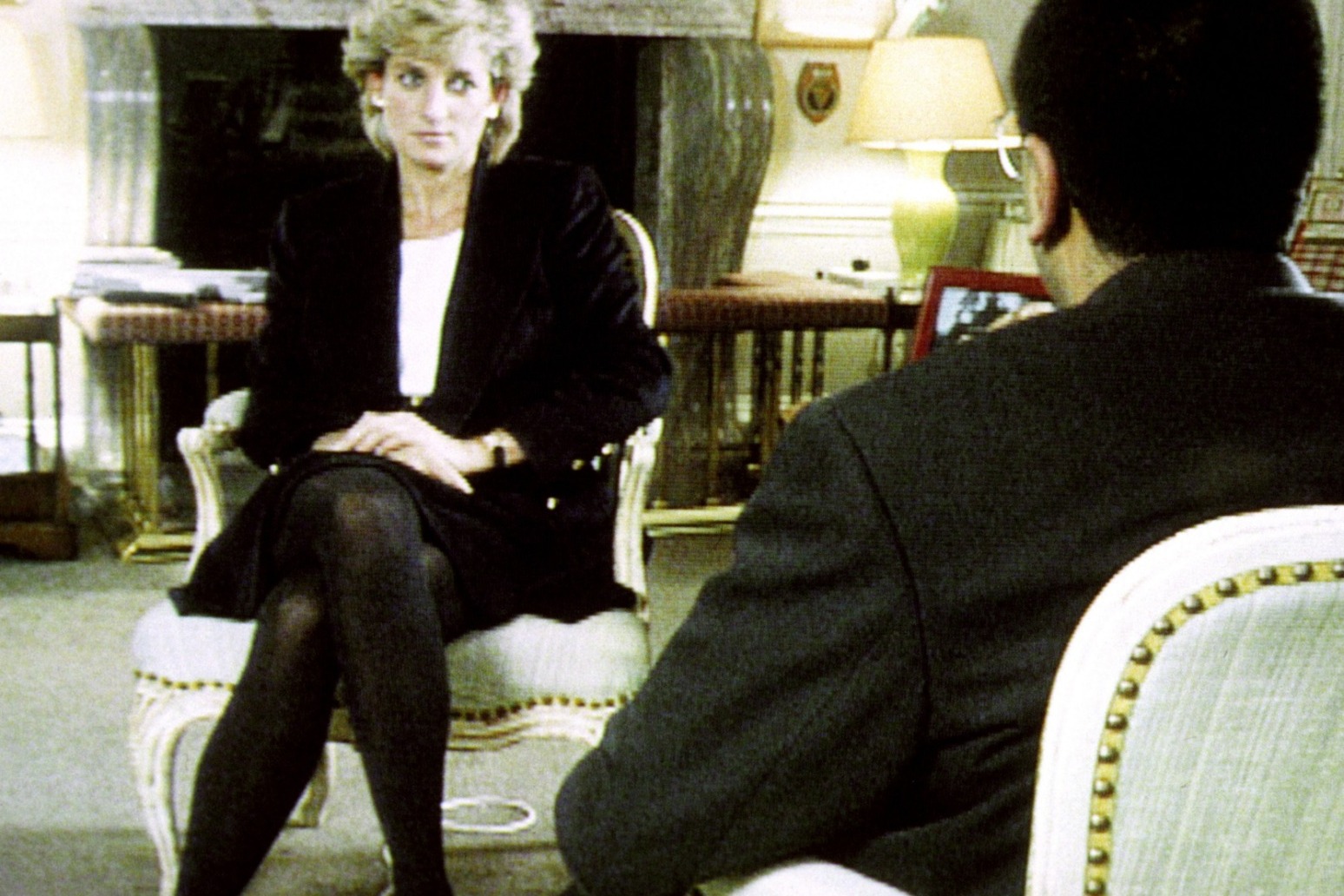 The BBC covered up the “deceitful behaviour” journalist Martin Bashir used to secure his Panorama interview with Diana, Princess of Wales.

A report has found the behaviour “fell short of high standards of integrity and transparency,” an official inquiry has concluded.

The journalist was in “serious breach” of the BBC’s producer guidelines when he faked bank statements and showed them to Diana’s brother, Earl Spencer, to gain access to the princess, the report said.

The former master of the rolls and head of civil justice was appointed to look into the circumstances surrounding the explosive 1995 interview, which famously featured Diana saying: “Well, there were three of us in this marriage, so it was a bit crowded.”

The report said: “By showing Earl Spencer the fake Waller and Jephson/Aylard statements and informing him of their contents, Mr Bashir deceived and induced him to arrange a meeting with Princess Diana. By gaining access to Princess Diana in this way, Mr Bashir was able to persuade her to agree to give the interview.”

An internal investigation by the BBC into the matter in 1996 was “woefully ineffective,” it added.

The report found the BBC inquiry “did not scrutinise Mr Bashir’s account with the necessary degree of scepticism and caution”, despite the fact Bashir “had lied three times when he said that he had not shown the fake statements to Earl Spencer”.

It said Bashir had lied when he said that he had not shown the documents to anyone, when he had in fact shown them to Earl Spencer, and he repeated this lie two more times.

It also said Bashir was “unable or unwilling” to offer a credible explanation of why he had commissioned the faking of statements and why he had shown them to Earl Spencer, and Earl Spencer was not approached to give his version of what had happened.

The report said: “They accepted the account that Mr Bashir gave them as truthful.”

Lord Dyson added: “I have concluded that, without justification, the BBC covered up in its press logs such facts as it had been able to establish about how Mr Bashir secured the interview; and failed to mention the issue at all on any news programme and thereby fell short of the high standards of integrity and transparency which are its hallmark.”

Former director-general Lord Tony Hall, who was director of BBC news and current affairs when the Diana interview was screened, has apologised that the inquiry “fell well short of what was required”.

He said: “I have read Lord Dyson’s report and I accept that our investigation 25 years ago into how Panorama secured the interview with Princess Diana fell well short of what was required.

“In hindsight, there were further steps we could and should have taken following complaints about Martin Bashir’s conduct.

“I was wrong to give Martin Bashir the benefit of the doubt, basing that judgment as I did on what appeared to be deep remorse on his part.

“Throughout my 35-year career at the BBC, I have always acted in ways I believe were fair, impartial and with the public interest front and centre.

“While Lord Dyson does not criticise my integrity, I am sorry that our investigation failed to meet the standards that were required.”

A handwritten note from Diana on Kensington Palace notepaper, which was part of the evidence in the inquiry, said Bashir did not show her any documents or give her any information “that I was not previously aware of”.

She said she took part in the interview “without any undue pressure” and had “no regrets concerning the matter”.

Bashir has apologised for faking the documents and said it was “a stupid thing do to do” and “an action I deeply regret”, but added he felt it had “no bearing whatsoever on the personal choice by Princess Diana to take part in the interview”.

He added: “Evidence handed to the inquiry in her own handwriting (and published alongside the report today) unequivocally confirms this, and other compelling evidence presented to Lord Dyson reinforces it.

“In fact, despite his other findings, Lord Dyson himself in any event accepts that the princess would probably have agreed to be interviewed without what he describes as my ‘intervention’.”

He said that he will “always remain immensely proud of that interview”.

Diana’s Panorama interview in 1995 sent shockwaves through the monarchy with details about the state of her marriage to the Prince of Wales. 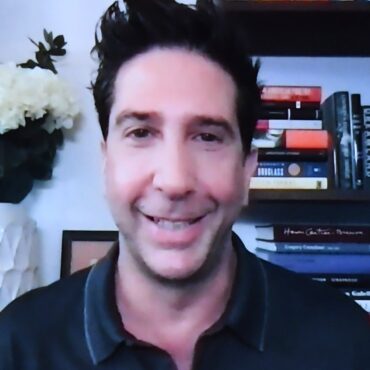 The cast of Friends returned to the show’s famous set in a full trailer for the reunion special. Jennifer Aniston, Courteney Cox, Lisa Kudrow, Matt LeBlanc, Matthew Perry and David Schwimmer have got back together for a one-off episode to look back at the beloved comedy. The trailer showed the stars wandering around the set at Warner Bros Studios, taking part in a trivia game and doing a table read […]