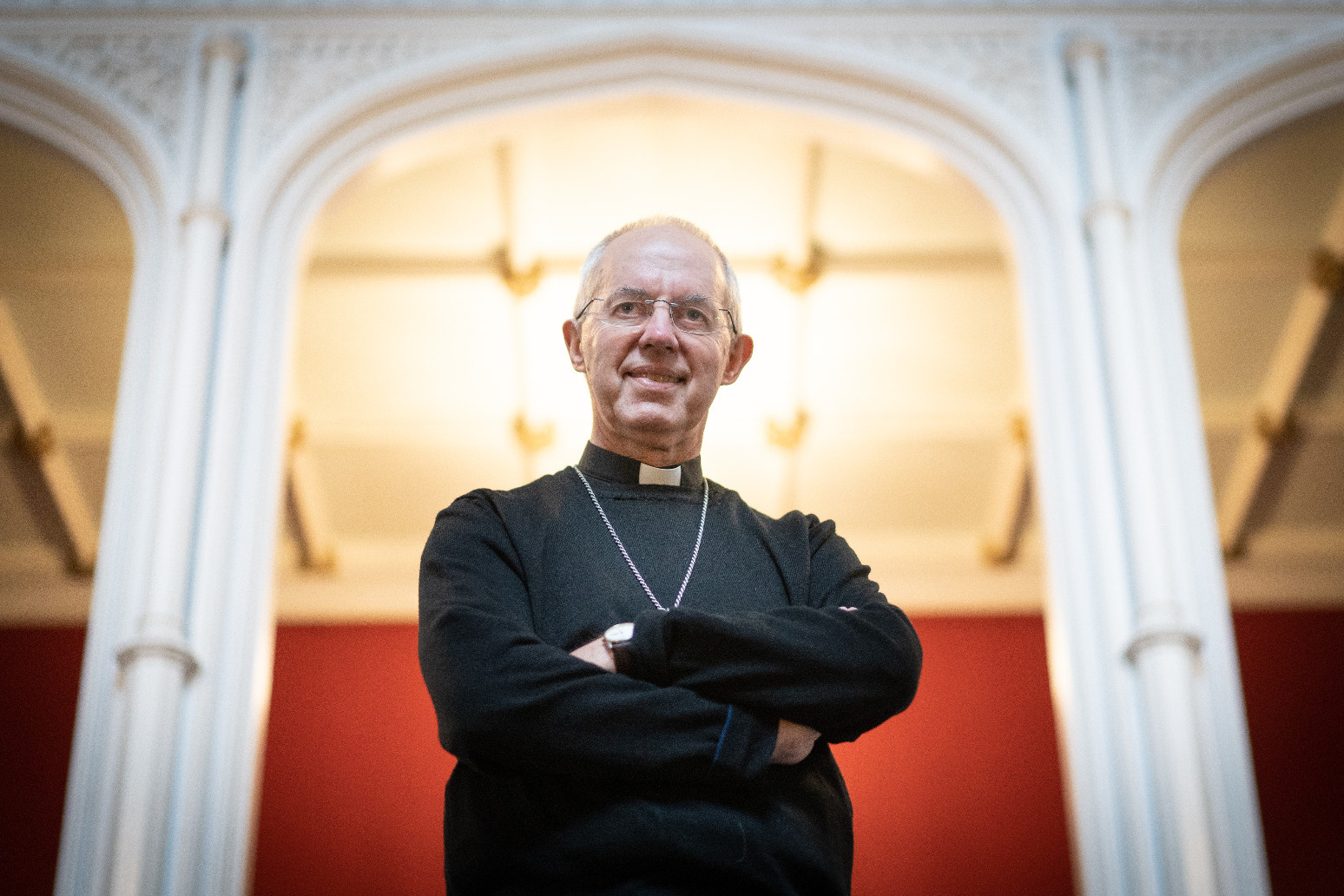 The Archbishop of Canterbury has urged world leaders meeting for crucial Cop26 talks in Glasgow to “be bolder” as they seek to tackle the climate crisis.

Ahead of the UN climate summit being hosted by the UK, Justin Welby warned that a failure to curb dangerous climate change risked driving severe conflict around the world.

Dr Welby, who worked in the oil industry before being ordained, said the fossil fuel era was, and must be, coming to an end.

But he warned the transition away from coal, oil and gas had to be fair to poorer people in the UK and to those in developing countries.

Speaking to the PA news agency, the archbishop acknowledged how difficult it was to tackle climate change, but pointed to the opportunities in creating new jobs and industries, and urged people to do what they can to take action.

Countries gathering for the Cop26 conference are under pressure to increase action to keep the goal of limiting temperature rises to 1.5C within reach, to avoid the worst impacts of global warming, and deliver climate finance to support the world’s most vulnerable.

Asked what his message to world leaders meeting for the summit would be, Dr Welby said: “Be bolder, be more generous, be just to the poorest.

“Make it work, it’s in all our interests and the world is behind you making it work.

Dr Welby also said he agreed with the Queen’s apparent comments that it was “irritating” when leaders talked about climate change but did not act.

The UK has a leadership role in driving climate action, as one of the world’s richest economies, he said, but warned that to have the support of citizens it must be done fairly, so that the heaviest burden fell on the broadest shoulders.

And he said: “If it isn’t the end of the fossil fuel era, we need to be approaching that.

“But that needs to be done with justice for the whole world, not just for us, and for everyone at every level of income, not just those who can afford higher electricity and gas bills.”

In the UK, rising gas and electricity prices accentuated the “heat or eat dilemma” that was the case for too many people on low incomes, and not heating homes could be very serious or even fatal for the elderly or vulnerable.

The transition must also be just people in the Global South, who are reliant on fossil fuels such as diesel generators to power hospitals or for vehicles because of a lack of public transport, he said.

The Church of England has divested from coal companies, and will pull investment by 2023 from oil and gas companies that are not on a pathway to zero emissions.

It has also led the way on an initiative now supported by investors with funds worth 40 trillion US dollars to assess companies’ climate performance.

Asked if the Church was doing enough on fossil fuel investment, Dr Welby said: “It is much better to stay invested with skin in the game and talking to people and then to change the way they are acting, than it is to walk away completely and have no voice that can be heard.

“But we will absolutely walk away from companies that are not moving.”

The senior bishop in the Church of England said it was important for him to urge action on climate change, because of Christian teaching on people’s role as trustees of the Earth and to “love your neighbour”.

And he said there was a need to curb climate change in the interests of peace.

While there was never just one cause for conflict, climate change was an increasingly important factor in destabilising societies and causing people to move.

“We’re increasingly finding that when you analyse the conflicts in which we are trying to help you see lurking somewhere in there, climate change, as a growing factor, not the only one, but an important one.”

Children born today are likely to live to the early part of the 22nd century which would be “a very different world if we don’t hit 1.5C, and very likely with severe conflict as vast numbers of people are forced to move from areas that are no longer easily inhabited”, he warned.

He acknowledged that many people felt the scale of the challenge was too big for them to address but urged them to look at the opportunities of making the world greener.

He added: “We’ve got to move to a society that believes more in community and supporting one another.

“And in doing that, we will find our fears can be more easily faced and dealt with.

“But I do really understand that sense of ‘I can’t do anything’, but we can and let’s try,” he urged. 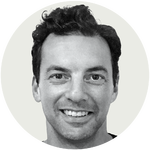 Russia’s boldest moves to censor the internet began in the most mundane of ways — with a series of bureaucratic emails and forms.The messages, sent by Russia’s powerful internet regulator, demanded technical details — like traffic numbers, equipment specifications and connection speeds — from companies that provide internet and telecommunications services across the country. Then the black boxes arrived.The telecom companies had no choice but to step aside as government-approved […]