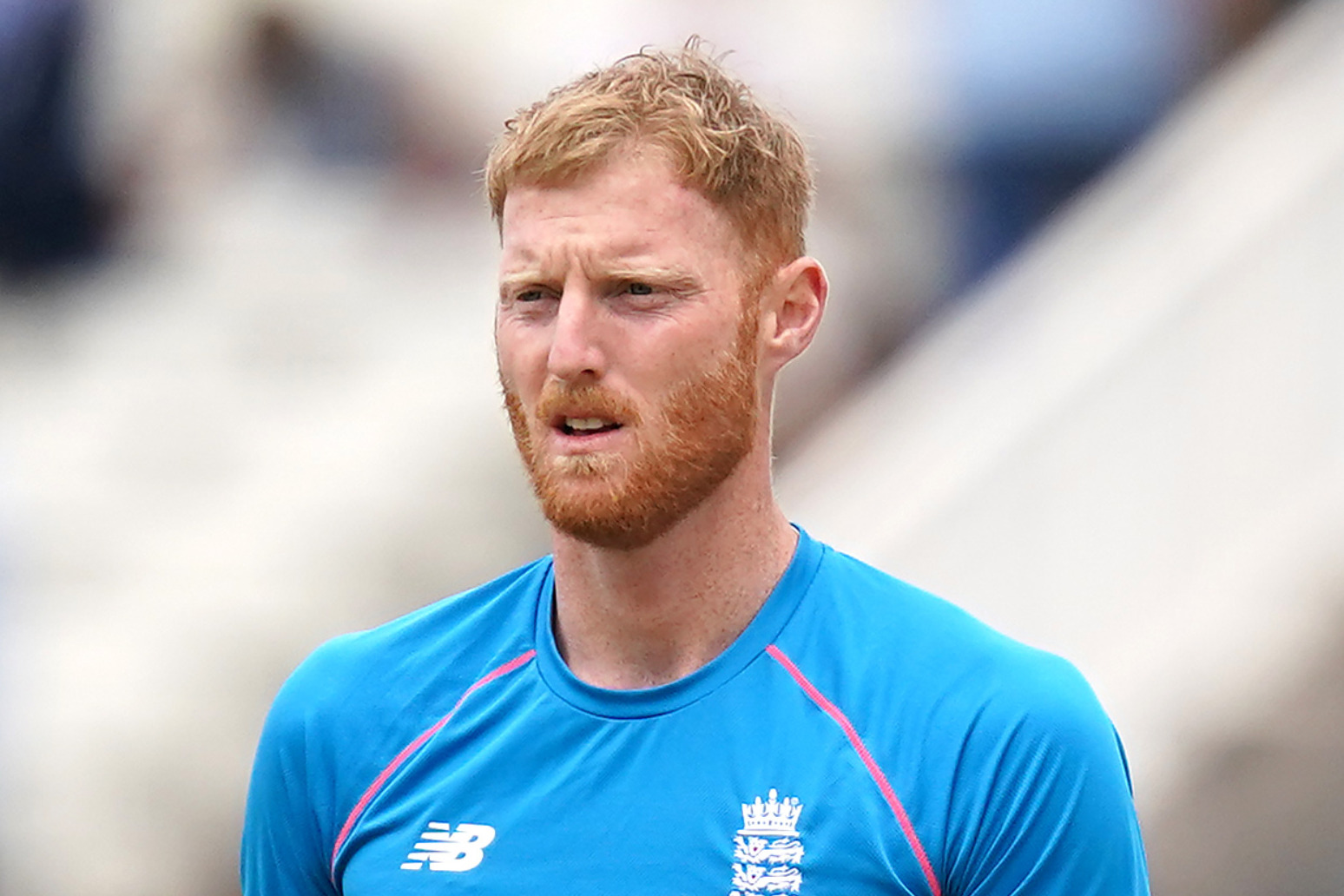 The series gets underway next week at the Gabba

Ben Stokes has declared himself “fit and hungry for a big series” ahead of the first Ashes Test.

The all-rounder was not named in the original England squad for the forthcoming series having taken an indefinite break to focus on his mental health and recovery from a fractured finger, but was subsequently added to the group in October.

He then suffered a forearm injury in a net session a few days ago as the squad continued preparations for the first Test against Australia in Brisbane, which starts on December 8 – skipper Joe Root later said of that incident that Stokes “seems to have come through it pretty well”.

And in an accompanying message, he said: “Don’t call it a comeback. Spent some time testing out the finger with @adidasLondon last month.

“Two months ago, I couldn’t hold a bat. With one week to go till the first test, I’m fit and hungry for a big series down under!” 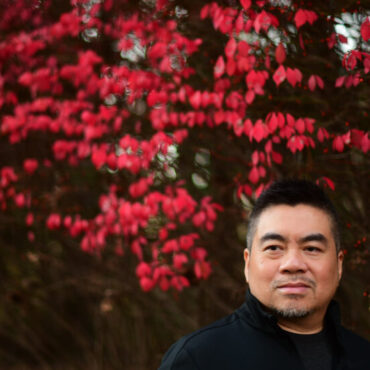 In China, Buying That Toy Gun Could Get You Arrested

China’s strong gun controls mean that fatal shootings are rare, and many citizens support the laws to keep it that way. But there has been a growing debate over the legal definition of a firearm. Experts say that China’s regulations — which ban buying, selling or owning weapons above a very low threshold of force — are vague and hard for laypeople, even judges, to understand. The result, critics say, […]