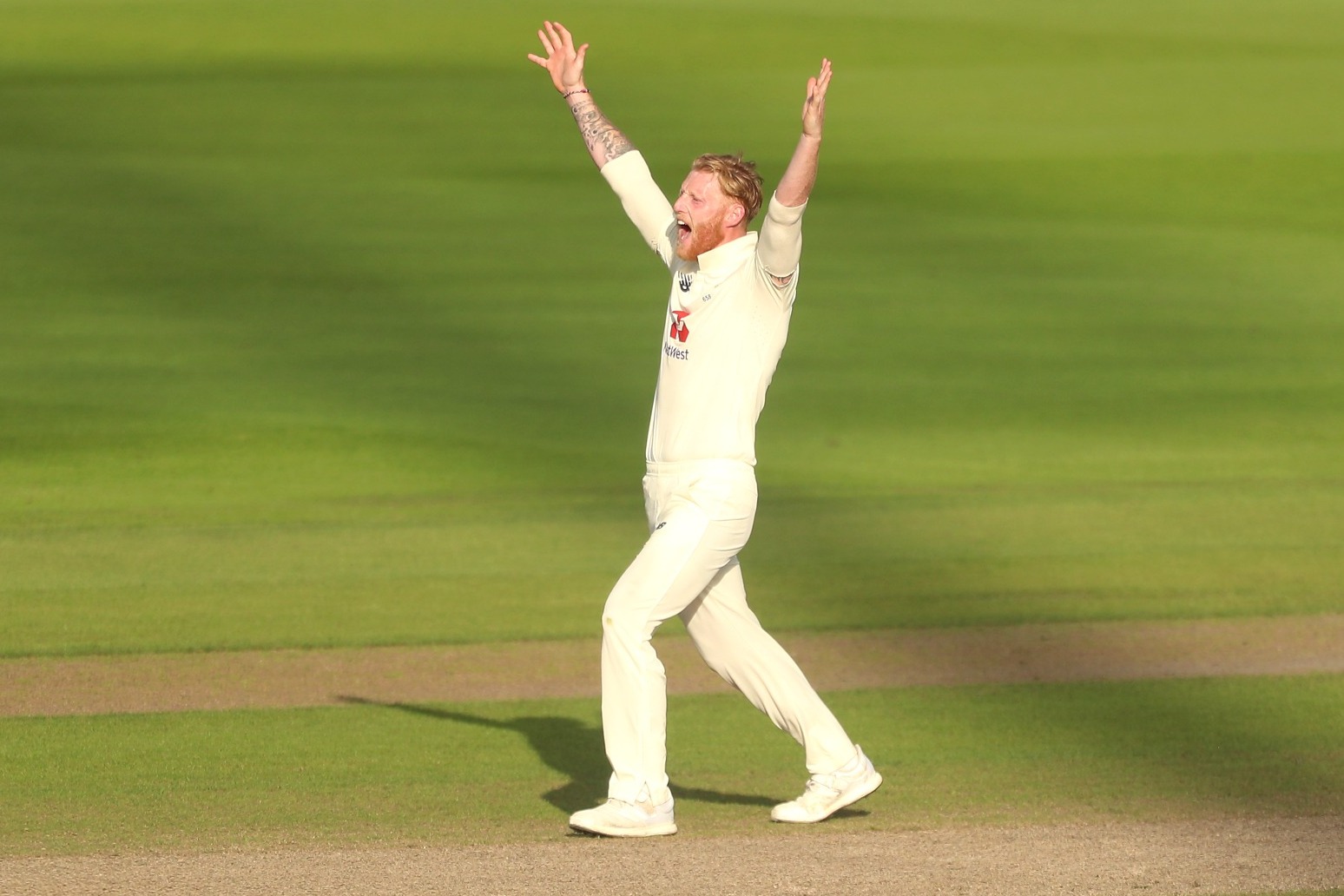 Joe Root is thrilled to have Ben Stokes back in England’s Ashes plans and mentally ready to return to cricket.

Stokes announced on Monday he was “ready for Australia” as he was added to the touring party for a series starting in early December, following a long break from the game to attend to his mental health and recover from a finger injury.

Root greeted the news by tweeting “Welcome back my friend” and is excited to have the star all-rounder at his disposal again.

Root told the Guardian: “I’d got an inkling. I’d had some good conversations with Ben over the period while he’s not been playing.

“It was just such a joy to hear him speak, you could almost hear his smile, if that makes sense, down the phone. You could tell he was so much happier within himself.

“Just the fact he feels he’s in a place where he’s ready to play cricket again is the most exciting thing.

“We made it very clear to Ben, it’s got to be right for you. You have to be in the right space to go and play, physically and mentally.

“One thing about Ben, he’s very honest, he won’t shirk any difficult conversations and he’s been true to that through the whole thing.

“We have been through a lot on and off the field. To see him now back in a place where he is able to enjoy his cricket again and feel more himself, that’s the best part of the whole thing. It’s just really exciting.” 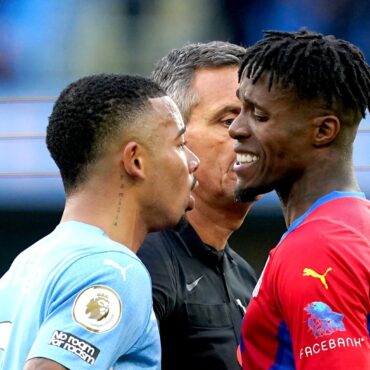 Wilfried Zaha has highlighted racist abuse he was sent online after Crystal Palace’s victory at Manchester City on Saturday. Zaha scored the opener in Palace’s 2-0 win, which also saw City defender Aymeric Laporte sent off for a foul on the forward. The Ivory Coast international subsequently posted screenshots on Instagram of racist abuse he had received following the match. And Zaha wrote: “This message isn’t for me to get […]