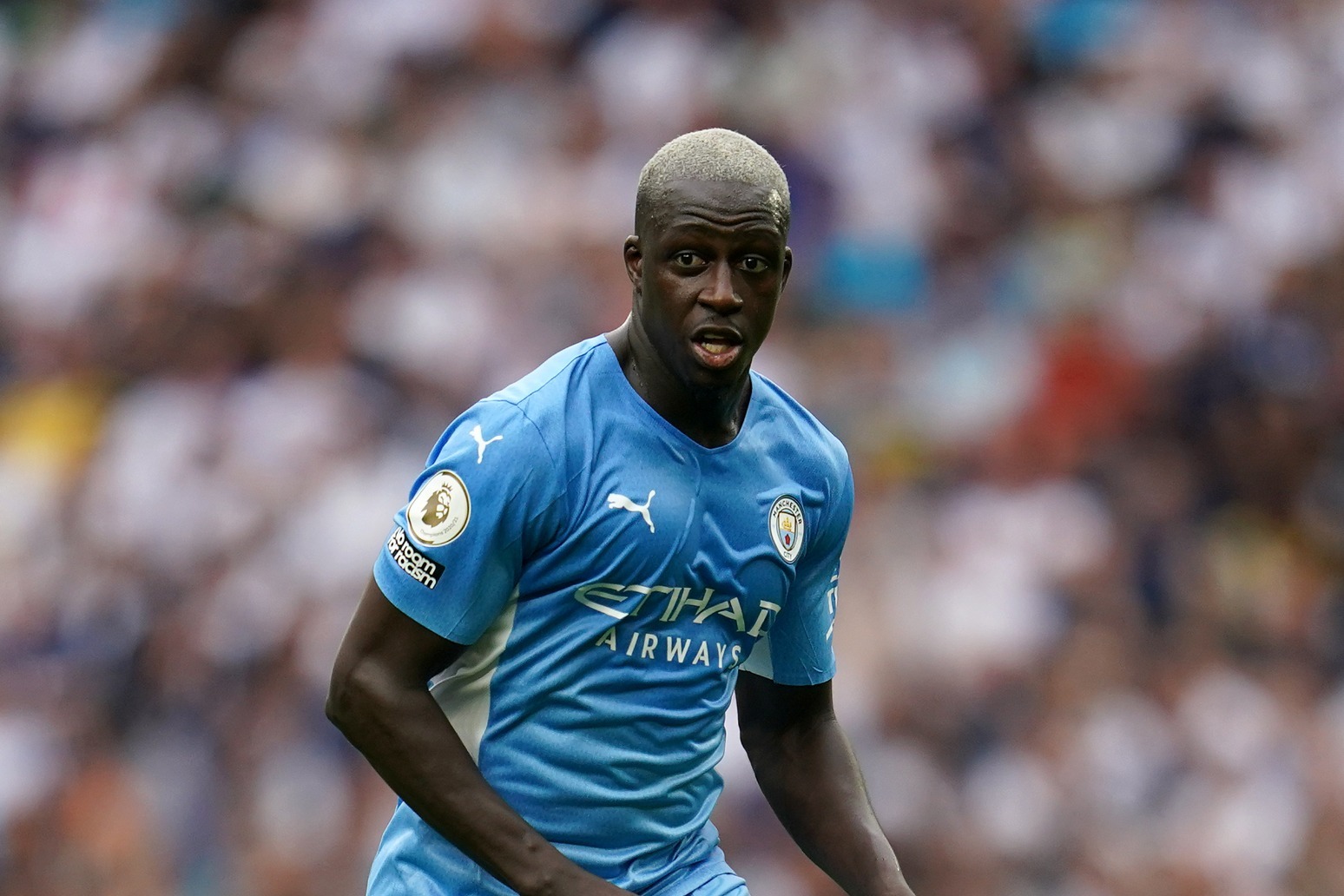 Benjamin Mendy will go on trial early next year accused of the rape of two women and the sexual assault of a third alleged victim.

The Manchester City left-back spoke only to confirm his name during the 45-minute hearing at Chester Crown Court, where a date of January 24, 2022 was set for his trial, accused of four counts of rape and one of sexual assault.

The 27-year-old, wearing a cream jogging suit, sat back, arms folded, listening to proceedings translated to him via a French interpreter sat behind him in the dock.

The charges were not put to him and no pleas were entered during the hearing, which dealt largely with administrative matters ahead of the trial.

A further hearing will be held on November 15 and Eleanor Laws QC, defending Mendy, said there would be an application to dismiss the charges on that date.

The alleged attacks, on three different women including one under 18, are said to have happened at his home address on Withinlee Road in Prestbury, Cheshire.

Mendy was charged on August 26 with three counts of rape relating to an alleged incident in October 2020 and with the sexual assault of a woman in early January this year.

He is also charged with raping a woman last month.

The Premier League star was refused bail last month and is currently on remand at HMP Altcourse in Liverpool.

Mendy has played for City since 2017, when he joined from Monaco for a reported £52million.

He was suspended by the club after being charged by police, pending an investigation.

Mendy appeared in the dock along with a co-accused, Louis Saha Matturie, 40, of Eccles, Greater Manchester, who is charged with four counts of rape.

The charges relate to three complainants over the age of 16 and are alleged to have taken place between April 2021 and August 2021.

As both defendants were remanded back into custody by Judge Stephen Everett, Matturie, of Edwin Court, Eccles, waved to three women sat in the public gallery who waved back and then put his hands to his face and began to weep.

Mendy, following him down the steps back to the cells, winked to a man in the public gallery as he was led down. 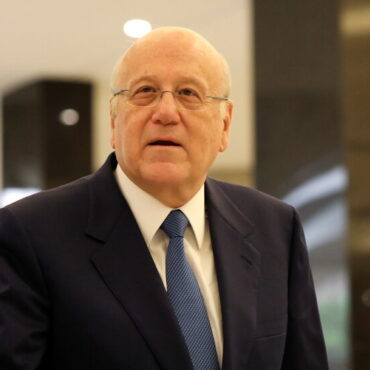 BEIRUT, Lebanon — Najib Mikati, a billionaire telecommunications tycoon, became the prime minister of Lebanon on Friday, seizing the reins for a third time in a country that has been without a government for more than a year while its people careened deeper into an economic abyss.The formation of Mr. Mikati’s cabinet was announced from the Presidential Palace after Mr. Mikati and President Michel Aoun signed a decree to make […]