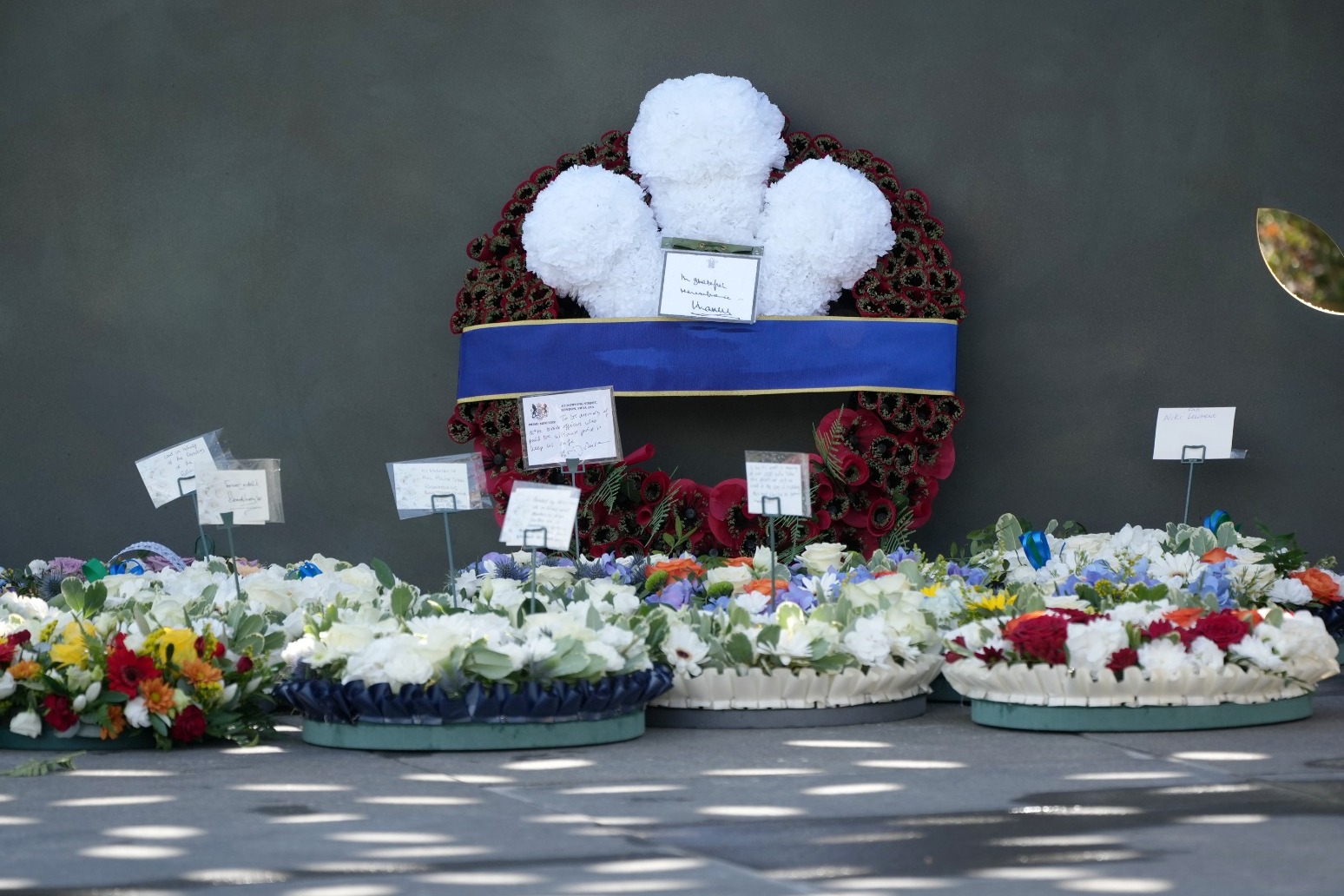 Bereaved police families have hailed a national monument erected in tribute to their loved ones as “phenomenal” as the Prince of Wales led the nation in honouring their memory.

Charles praised the “valour and sacrifice” of police officers and staff who have “laid down their lives to keep us safe” as he performed the dedication ceremony for the new UK Police Memorial.

The monument at the National Memorial Arboretum in Staffordshire was welcomed by the widows, children and friends of those who have died in the line of duty, with its unveiling attended by Prime Minister Boris Johnson, Home Secretary Priti Patel and chief constables from forces across the country.

Gillian Wombwell, 75, whose detective husband and his two colleagues were shot in a 1960s killing that remains notorious to this day, said: “I think it’s amazing.”

Detective Sergeant Christopher Head, 30, Detective Constable David Wombwell, 25, and Pc Geoffrey Fox, 41, were gunned down without warning while questioning three suspects in a van in west London in August 1966.

The pensioner, who gave a reading during the dedication of the new memorial, added: “It may have been a long time coming but my goodness they’ve picked the right place and it’s just phenomenal.”

The family of Pc Ronald Hull, killed in November 1989, were impressed and moved by the new monument.

“It needed to be done, something for us widows and children of police officers that have been killed.”

Her husband was killed when he was struck by a motorist while assisting an army ambulance crew at the scene of a serious traffic accident.

During the ceremony, Charles unveiled a plaque at the monument, which commemorates almost 5,000 police officers and staff who have died on duty – 1,500 from acts of violence – since half-brothers Henry and John Fielding established the Bow Street Runners in 1749.

The prince told the invited guests during the open-air ceremony: “On behalf of the nation, I would particularly like to express my profound gratitude for the valour and sacrifice of those who have laid down their lives to keep us safe, to remember their families who mourn, and to recognise those who continue to serve in order to safeguard our freedoms.

“Whilst our expressions of appreciation will always be hopelessly inadequate and, unfortunately, make the anguish no easier to bear, I do pray that this memorial will not only provide a hallowed place for us all to pay tribute to each of them, but also the reassurance that those who have given their lives so selflessly will leave a lasting legacy and will never be forgotten.”

A minute’s silence was held to remember all those from the police service who have died in the line of duty and Charles then led a wreath-laying ceremony, followed by the Prime Minister, Home Secretary and others.

In a pre-recorded video message, the Prime Minister said: “No words can adequately do justice to the debt we as a nation owe your fallen colleagues, but I trust that this magnificent memorial in pride of place at the National Arboretum demonstrates the scale of our gratitude for their service, and that it will stand for centuries as a fitting tribute to the courage and sacrifice of the men and women who together form the finest police force in the world.”

The 39ft (12m) tall brass memorial is in the form of a partially open door or portal pierced with leaf-shaped cut-outs representing courage, sacrifice and lives lost.

It was designed by Walter Jack and includes two low screens bearing the names of 2,000 police officers and staff, along with spaces for reflection.

Mrs Wombwell said: “Possibly it represents the souls coming through the gateway and the souls are travelling on. I know that’s a little bit sentimental but to me that’s what it signifies.”

The fathers of Greater Manchester Police officers Pc Fiona Bone and Pc Nicola Hughes, who were murdered in 2012 while responding to reports of a burglary, took part in the ceremony, laying a wreath together.

The pair also took part in the ground-breaking ceremony for the monument and praised the final structure.

Their daughters, Pc Hughes, 23, of Saddleworth, and Pc Bone, 32, from Sale, were murdered by Dale Cregan in a gun and grenade ambush after being lured to a house in Mottram in Longdendale, Tameside.

Paul Bone said about the setting for the memorial: “When it’s a quiet area, it’s absolutely beautiful for contemplation, sitting and remembering.

“The general public don’t realise how many police officers have lost their lives in the performance of their duties or on duty and hopefully this memorial will help them see.” 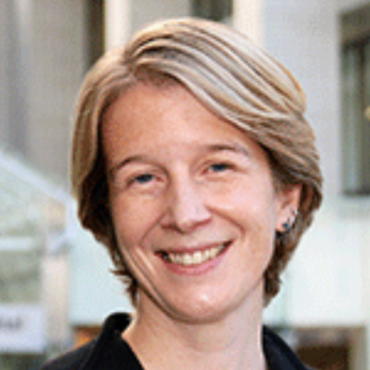 Amanda Pritchard is to become the new head of the NHS in England. Ms Pritchard has worked as chief operating officer under outgoing boss Lord Stevens, who finishes his tenure at the end of the week. She will take over in the midst of a third wave of Covid-19 and as the NHS faces an unprecedented backlog of care, with more than five million on the waiting list. Ms Pritchard […]