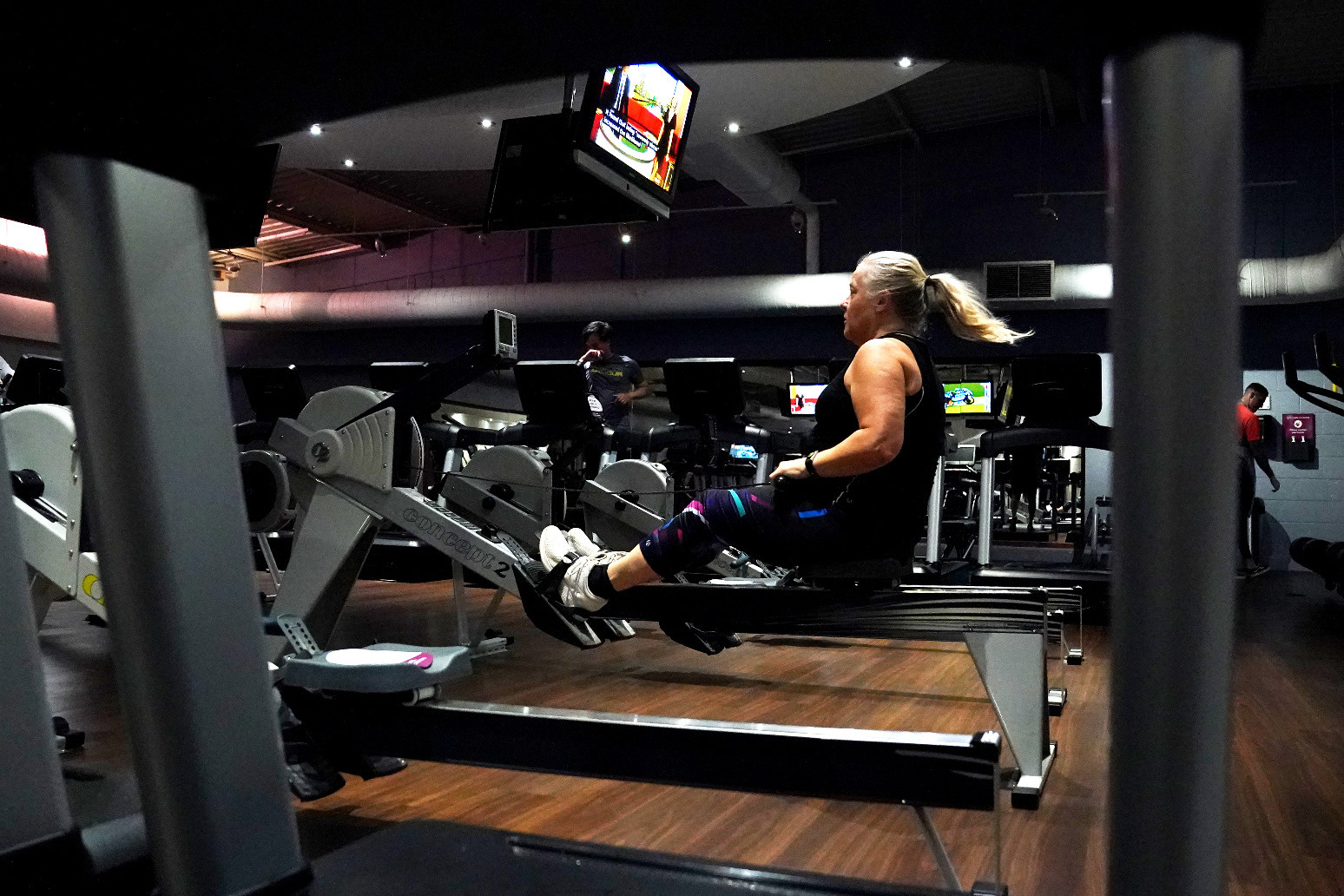 The study, published in the journal Heart, tracked more than 3,000 Italian adults over the age of 65 for more than 20 years

Over 70s are being urged to engage in at least 20 minutes a day exercise to help their heart health.

Experts said that it is “better late than never, but better early than late” to start exercise after a new study found that people can ward off severe heart disease by performing at least 20 minutes exercise a day in later life.

The study, published in the journal Heart, tracked more than 3,000 Italian adults over the age of 65 for more than 20 years.

But after further analysis, the authors found that at least 20 minutes of exercise every day among people aged 70 to 75 seemed to provide the greatest benefits.

The protective benefit seemed to reduce as people aged which “suggests greater cardiovascular benefits might be achieved by improving physical activity earlier in late life,” the team of Italian researchers said.

In a linked editorial, titled “Physical activity in older people: better late than never, but better early than late”, academics said that the study showed that “movement is medicine” in late life.

They added: “Even a small amount of physical activity may confer beneficial effects in older people, but if undertaken early rather than late.” 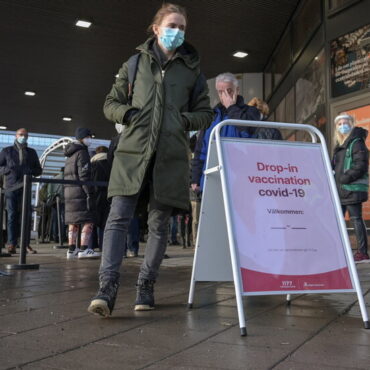 Sweden’s public health agency recommended on Monday that people 80 and over receive a second booster dose of coronavirus vaccine, which would be a fourth overall shot. It also warned, as the country removes its pandemic restrictions, that the virus is spreading increasingly among people who are at elevated risk of severe illness.The country is among the few places to recommend a fourth dose as a booster, beyond the initial […]