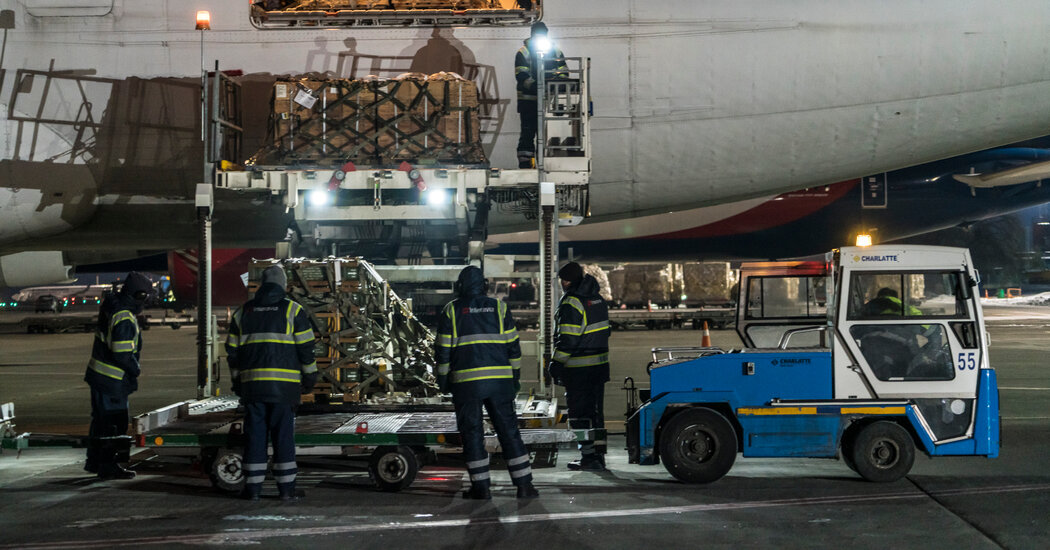 The Biden administration formally asked Congress for $10 billion in emergency humanitarian and defense aid for Ukraine, a sum nearly $4 billion more than White House officials initially floated that reflected how rapidly Kyiv’s need for aid has grown as Russian forces intensify their attack.

The $10 billion request includes $4.8 billion in additional funds for the Pentagon, to cover the deployment of U.S. troops to NATO countries, increased intelligence and cybersecurity support, and to replenish the weapons the Defense Department has already sent to Ukraine, such as stinger missiles.

It also includes $4.25 billion in new funding for economic and humanitarian assistance for Ukrainians, including the one million refugees who have already fled from the bombarded nation in the first week of Russian President Vladimir V. Putin’s invasion. The request additionally includes money to enforce some of the economic penalties the Biden administration has already imposed, including on Russian oligarchs and on high-tech goods.

“I urge the Congress to act expeditiously in considering this important request,” Shalanda Young, the acting director of the Office of Management and Budget, wrote in the request, which was obtained by The New York Times.

Officials hope to wrap the emergency aid into a sprawling government funding package lawmakers are currently negotiating, which needs to be completed by March 11 to avoid a government shutdown when funding runs out.

Lawmakers in both parties have expressed support for swift approval of additional aid to Ukraine, and had pushed the administration to go beyond the $6.4 billion it had initially proposed.

“This is going to be a multiyear humanitarian nightmare,” said Senator Chris Murphy, Democrat of Connecticut. “And we also have to be wise to all of the asymmetric threats Russia is going to levy at us, whether it be cyber attacks or information warfare, so I would argue to go big.”

But the contours of the administration’s request for additional Pentagon funding may sour a number of conservative lawmakers, who have argued that the bulk of that money should be explicitly used to send new lethal aid to Kyiv. 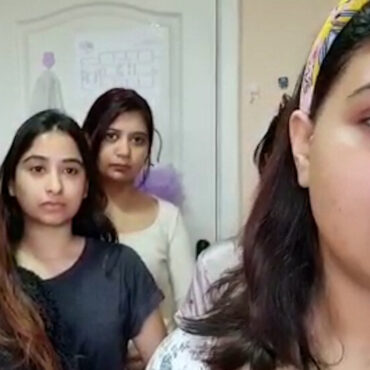 Hundreds of Students Are Stranded at a University in Ukraine

By Alexandra Eaton, Caroline Kim, Nailah Morgan, Rex Sakamoto and Robin Stein •March 3, 2022Medical students at a university in Sumy, Ukraine, saw their school become a war zone overnight. They have no way to travel home and are stranded near the fighting.Original story from https://www.nytimes.com