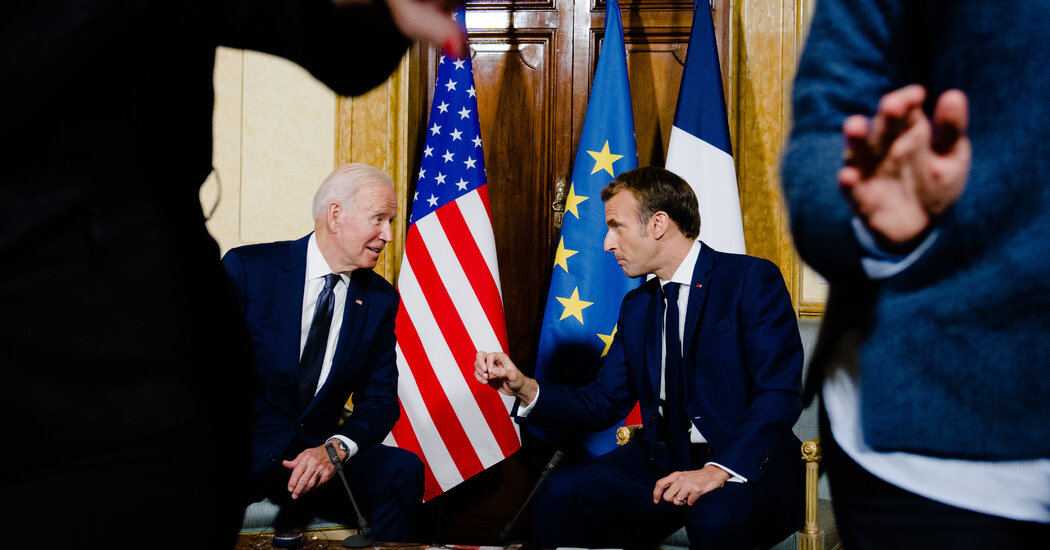 President Biden met with President Emmanuel Macron of France at the French Embassy in Rome to reaffirm their relationship, after Australia called off a nuclear-powered submarine deal with France, and inked a deal with the United States and Britain instead.

I think what happened was, to use an English phrase, what we did was clumsy. It was not done with a lot of grace. I was under the impression certain things had happened that hadn’t happened. But I want to make it clear, France is an extremely, extremely valued partner. I was under the impression that France had been informed long before, that the deal was not going through. I, honest to God, did not know you had not been. But having said that, look, there’s too much we have done together. We’ve suffered together, celebrated together, and value together. 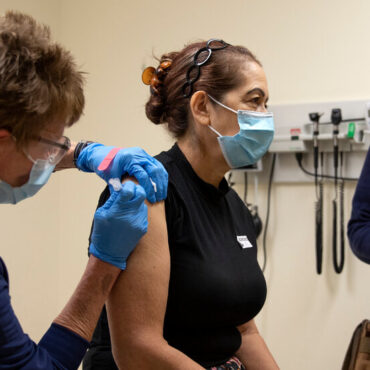 A new study by the Centers for Disease Control and Prevention suggests that vaccination provides stronger and more reliable protection against the coronavirus than a past infection does, the agency said on Friday.Unvaccinated people who had previously recovered from a coronavirus infection were five times as likely to get Covid as people who had received both shots of the Pfizer-BioNTech or Moderna vaccines, the C.D.C. said.The study’s authors cautioned, however, […]