Biden and Putin Have Very Different Agendas for the Ukraine Call 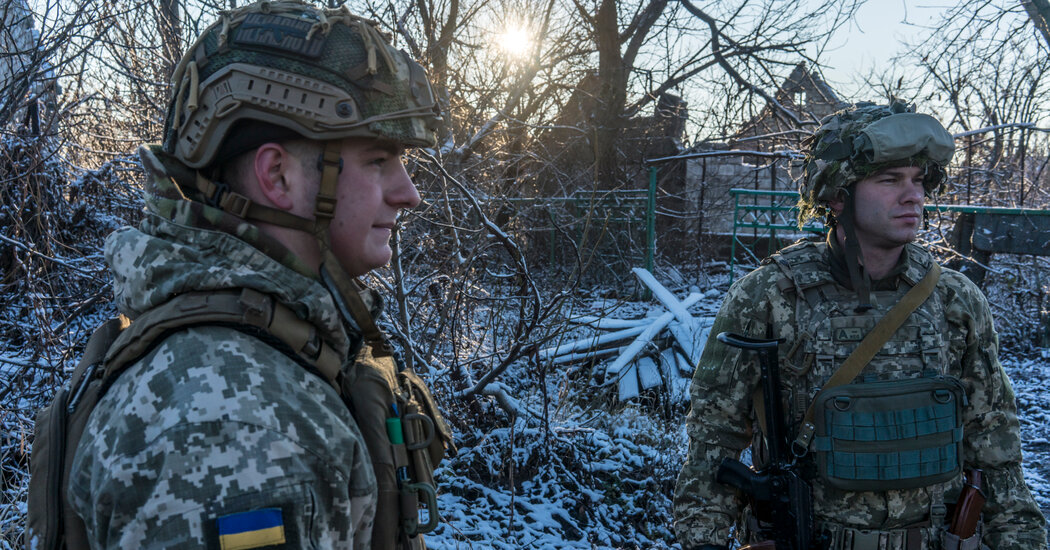 As concern mounts over Russia’s menacing massing of troops on the Ukrainian border, many analysts say that the fate of the eastern European nation matters far more to President Vladimir V. Putin of Russia than to the Biden administration.

Mr. Putin speaks often about the former Soviet republic’s historical and ethnic ties to Russia, while President Biden has said his goal is to establish a more stable and predictable relationship with Russia.

But Mr. Putin, who raised similar alarms with a deployment near Ukraine this spring, has once again seized the attention of Washington. And he came to Tuesday’s meeting with demands of his own, including his insistence that NATO forswear the possibility of making Ukraine a member of the alliance. U.S. and NATO leaders have countered that Moscow cannot dictate the foreign policy choices of other nations.

Even if he does not plan to invade Ukraine, Mr. Putin may be wagering that Mr. Biden’s preoccupation with matters like the coronavirus pandemic and competition with China will make him inclined to strike a deal.

“Seen from Moscow, it appears that the Kremlin’s key objective in the current crisis is not to inflict a humiliating defeat on Kyiv or to take on the unsavory job of occupying Ukraine,” Maxim Samorukov, a fellow at the Carnegie Moscow Center, wrote in an analysis published on Monday.

“Rather it is aimed at persuading the West that Russia is prepared to start a full-scale war over Ukraine unless something is done about the existing and (in Putin’s eyes, at least) completely unacceptable state of affairs,” Mr. Samorukov added. For Mr. Putin, any moves by Ukrainian leaders to draw closer to the West are an affront.

Complicating matters for Mr. Biden is European uncertainly about how to handle Mr. Putin’s newest threats. European nations are dependent on Russia for much of their energy supplies, and their economies stand to suffer if relations with Russia deteriorate further.

The Biden administration has been negotiating with European leaders in an effort to unify around which punishments could be inflicted on Russia for any new aggression. 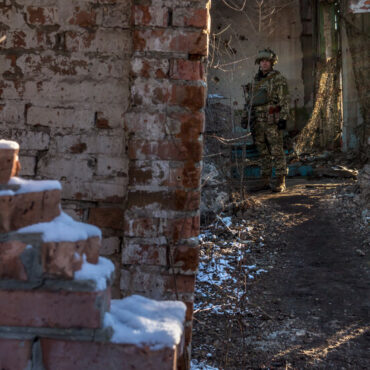 Skirmishes Break Out Between Ukrainian and Russian Soldiers

The Ukrainian military exchanged fire with Russian-backed separatists using machine guns and grenade launchers on Tuesday, the day on which President Biden and President Vladimir V. Putin of Russia discussed ways to ease mounting tensions in the region.While the skirmish was not unusual, it was a reminder that even as leaders in Moscow and Washington were engaging in high-stakes diplomatic negotiations, a war that has claimed thousands of lives over […]