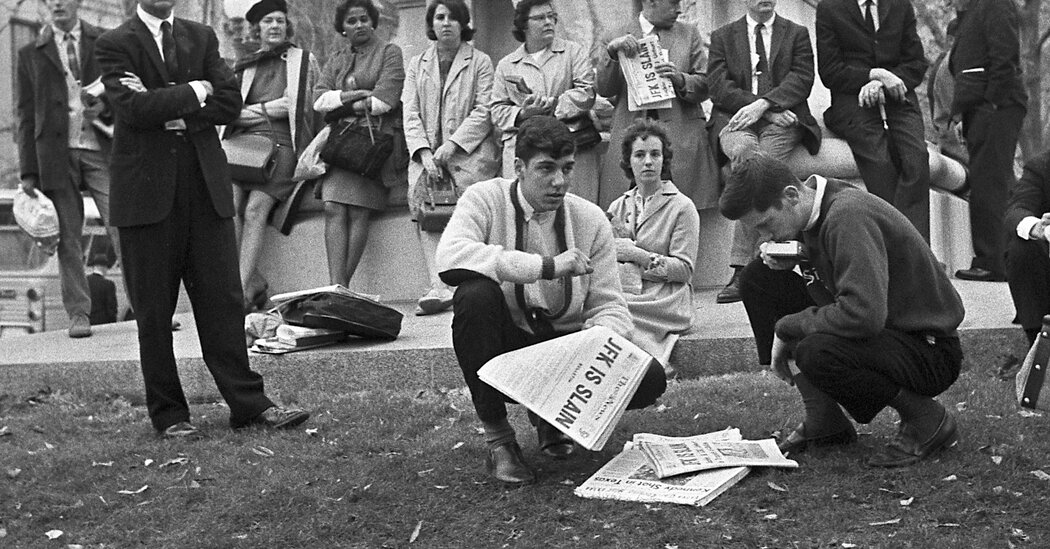 On Friday, the White House announced another administrative casualty: a delay in the release of a trove of records related to the assassination of former President John F. Kennedy.

The White House statement, signed by President Biden, did not make clear exactly how the coronavirus had delayed the release of the records, which must be released to comply with a 1992 congressional act, but said that the national archivist had reported that the pandemic had had a “significant impact on the agencies” that need to be consulted on redactions.

The archivist of the United States directs the National Archives and Records Administration, the repository of public governmental records. The position has been held since 2009 by David S. Ferriero, a former librarian at the Massachusetts Institute of Technology, Duke University and the New York Public Library. He is the 10th person in the role since the National Archives were established in 1934.

The White House statement said that the National Archives required additional time to conduct research and work with the agencies, which include the Defense, Justice and State departments.

The assassination of the 35th president, on Nov. 22, 1963, still holds a grip on the public imagination. It has also been the subject of an endless stream of conspiracy theories.

Despite an exhaustive, yearlong inquiry into the murder led by Chief Justice Earl Warren that concluded that Lee Harvey Oswald acted alone, surveys over the years have consistently found that most Americans believe others were involved.

The 1992 law required the government to make public the last of the Kennedy assassination documents by Oct. 26, 2017, unless the sitting president opted to withhold any for national security reasons. The Trump administration did release a trove of J.F.K. assassination records in the fall of that year. While the documents have been intriguing to researchers and conspiracy theorists alike, they have not conclusively changed the previous understanding of the assassination.

Mr. Trump, who himself has dabbled in an assassination conspiracy, claiming that the father of onetime rival Ted Cruz was somehow involved in Kennedy’s murder, pushed back the release date of some records to 2021.

In the White House statement on Friday, President Biden said he agreed with the archivist’s recommendation that records be withheld from public disclosure until December 2022.

“Temporary continued postponement,” he said, “is necessary to protect against identifiable harm to the military defense, intelligence operations, law enforcement, or the conduct of foreign relations that is of such gravity that it outweighs the public interest in immediate disclosure.”

The White House also said it wanted to make the J.F.K. documents more accessible. More than 250,000 records — more than 90 percent of the records agency’s collection on the assassination — have been publicly released and “only a small fraction” contain redactions. But many of the records are available only to the public if they travel to the National Archives site in College Park, Md.. 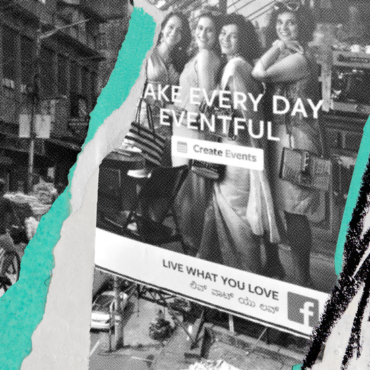 In India, Facebook Struggles to Combat Misinformation and Hate Speech

On Feb. 4, 2019, a Facebook researcher created a new user account to see what it was like to experience the social media site as a person living in Kerala, India.For the next three weeks, the account operated by a simple rule: Follow all the recommendations generated by Facebook’s algorithms to join groups, watch videos and explore new pages on the site.The result was an inundation of hate speech, misinformation […]