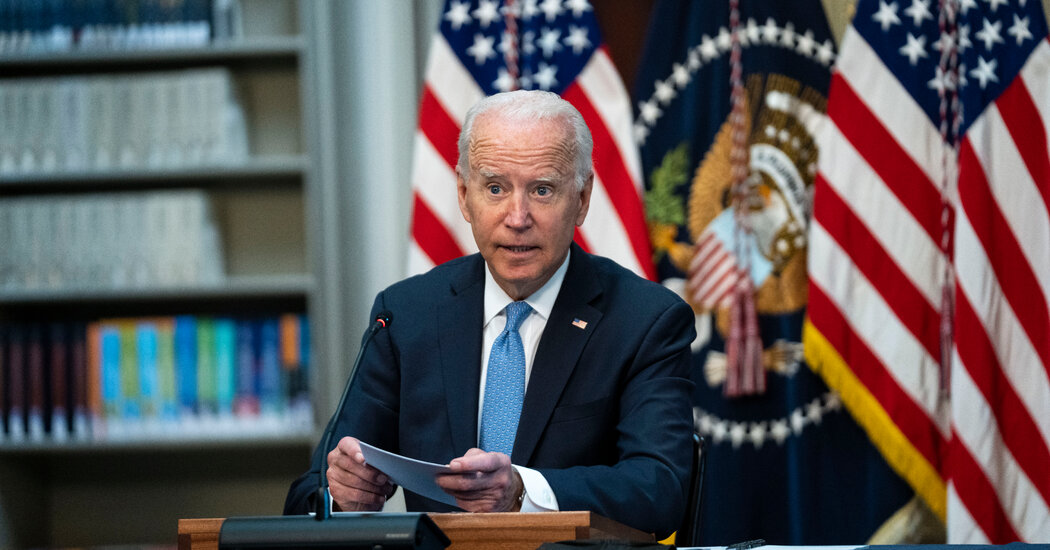 But China’s aggressive tactics in the Pacific and the need to ensure the security around Taiwan required the United States to empower Australia, even it meant carving an exception to the effort to reduce the use of weapons-grade nuclear fuel, according to Elbridge Colby, the former deputy assistant secretary of defense strategy and force development

“The valid non-proliferation questions and concerns are outweighed by the importance of remedying the worsening military balance in the western Pacific,” said Mr. Colby, who recently wrote a book arguing the U.S. would need to prepare for war with China. “If non-proliferation has to take a backseat, that’s the right call.”

In a briefing, administration officials cast the submarine project as the first in a series that would bring Australia more tightly into the military alliance. Future projects, they said, could involve artificial intelligence, quantum computing ,cyber technology, and addressing supply-chain issues.

But the fact of the matter is that Australia has, for more than seven decades, been a member of the “Five Eyes,’’ the intelligence alliance that includes the major English-speaking victors of World War II. The other four are the United States, Britain, Canada and New Zealand. They regularly exchange information on cyber threats and a range of terrorism threats. Australia already has a significant offensive cyber capability, and a vast detection network, and has often been involved in operations to counter China’s cyber capability.

Mr. Colby said the decision to share the technology was a “big step” to addressing China’s aggressive tactics in the Pacific.

“The only way we’re going to be able to rectify that is by focusing our own efforts and more critically enlisting and uplifting our allies’ efforts,” said Mr. Colby, who wrote the Trump administration’s national defense strategy that emphasized competition with China and Russia.

The partnership was the latest effort to challenge the rising influence of China in the Pacific. The U.S. defense secretary, Lloyd J. Austin, traveled to Singapore, the anchor of the U.S. naval presence in the South China Sea, to reassure Southeast Asian nations of the administration’s investment in the region. Vice President Kamala Harris also accused Beijing of “bullying” while also offering a Vietnamese delegation a Coast Guard cutter to enhance the nation’s presence in the region during a trip to Hanoi this summer. 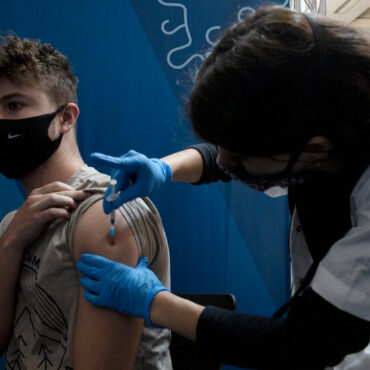 Wading into an acrimonious debate over booster doses, researchers in Israel reported on Wednesday that a third dose of the Pfizer-BioNTech coronavirus vaccine can prevent both infections and severe illness in adults older than 60 for at least 12 days.The study, published in the New England Journal of Medicine, is the latest salvo in the conflict over whether booster doses are needed for healthy adults and whether they should be […]