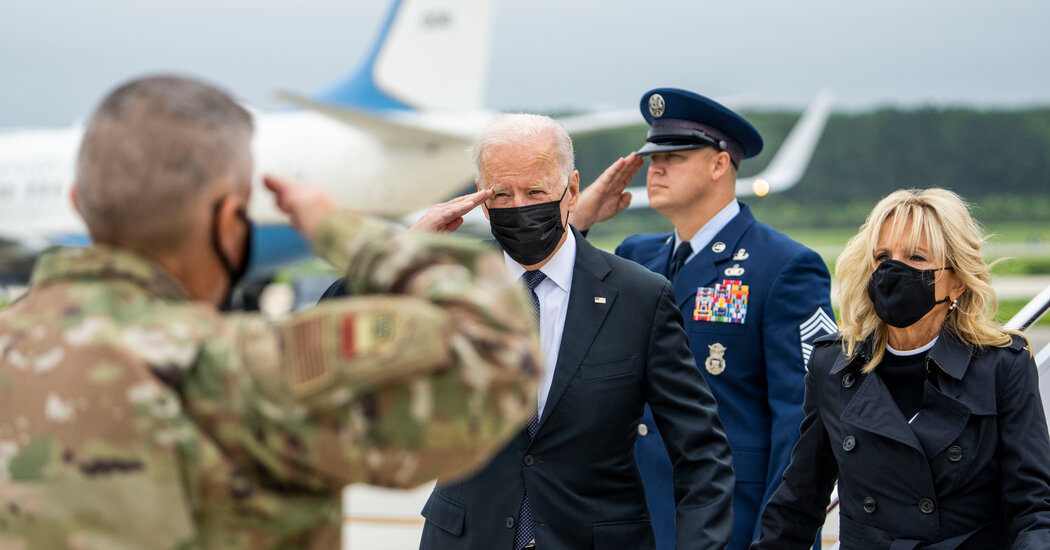 DOVER AIR FORCE BASE, Del. — President Biden landed in Delaware on Sunday morning to join the families of the 13 members of the U.S. military who were killed in a bombing last week in Afghanistan.

The service members include 11 Marines, a Navy medic and a member of the Army. They were killed at the airport in Kabul, the capital of Afghanistan, by a bomber from the Islamic State Khorasan group as they attempted to help people escape the country before American troops complete their withdrawal.

The president and first lady, Jill Biden, were set to meet with the families on Sunday morning, and then, at noon, to attend the transfer of the service members’ bodies back to American soil. 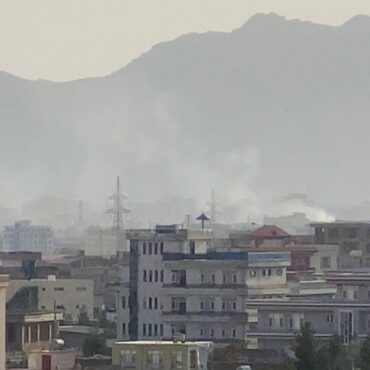 A U.S. military drone strike blew up a vehicle filled with suicide bombers in Kabul on Sunday, a Defense official said, hours after President Biden had warned that a terrorist attack against the Afghan capital’s airport was “highly likely.”A spokesman for U.S. Central Command, Capt. Bill Urban, said the military was trying to determine whether the strike had caused civilian casualties, though he noted that there was no immediate evidence […]