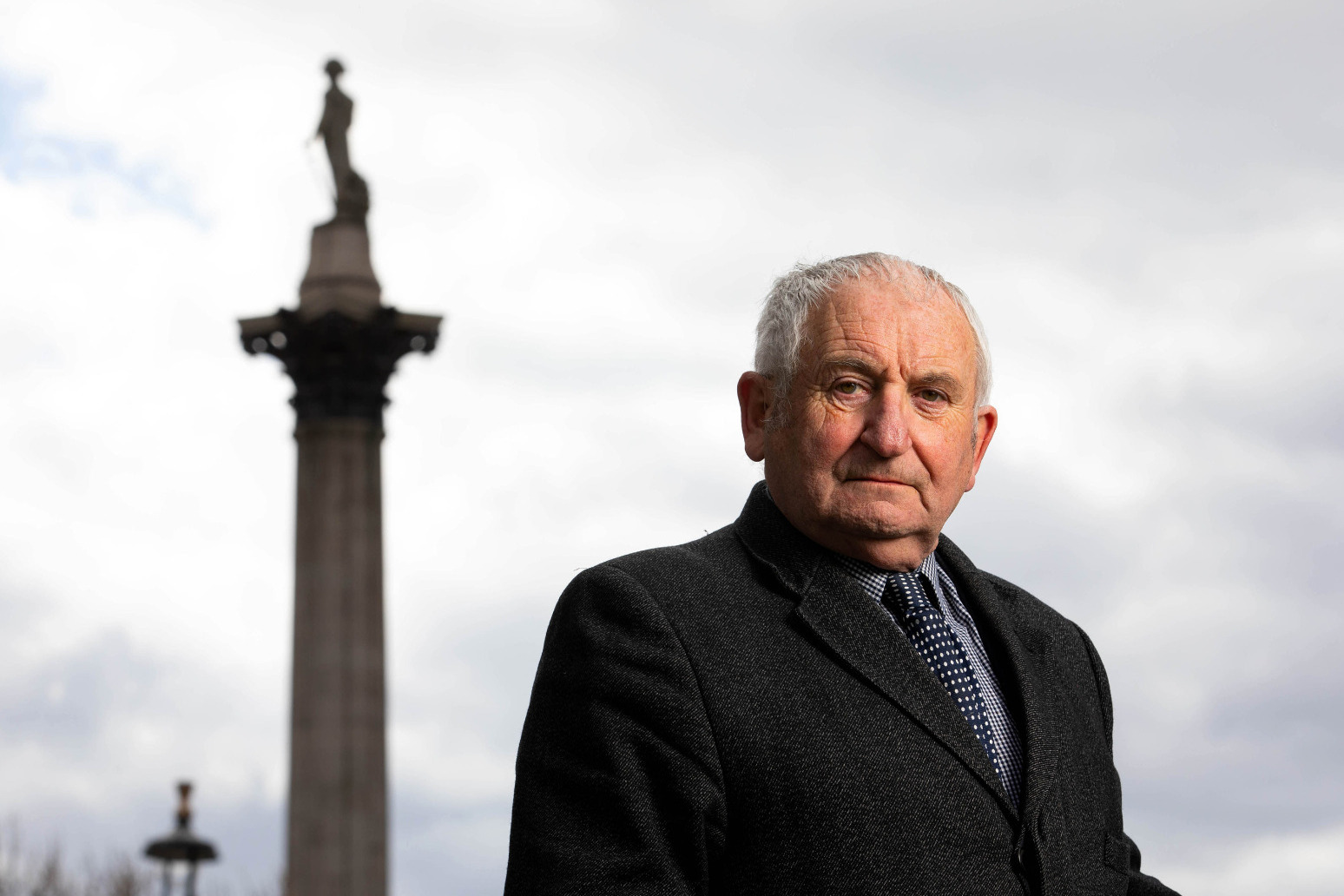 There are around 1,300 people selling the magazine across the UK

The Big Issue has launched a Christmas appeal to support its network of 1,300 vendors across the UK as they continue to battle against the impact of the pandemic.

High streets and city centres are still quieter than before the virus struck, highlighting the challenges vendors face in what should be the busiest time of the year.

Lord John Bird, Founder of The Big Issue, said: “Our Big Issue vendors used to thrive in winter but with much quieter high streets, they’re now struggling to get by, more than ever before.

Clive Rowe, a Big Issue vendor, who sells in Plymouth, said: “I would like me and my dog to travel up to London to visit an old friend of mine I haven’t seen for 11 years.”

Rahela Bujor, who sells the magazine in Southbourne, Bournemouth, said: “I hope for this year to be much better than last year. Last year was so hard. I hope I can have a nice year with my children and treat them to a nice Christmas.”

The Big Issue, which recently celebrated its 30th anniversary, has helped more than 105,000 vendors earn about £144 million.

Its Christmas “Big Wish” appeal urges people to buy or subscribe to the magazine, or make a donation to The Big Issue Foundation. 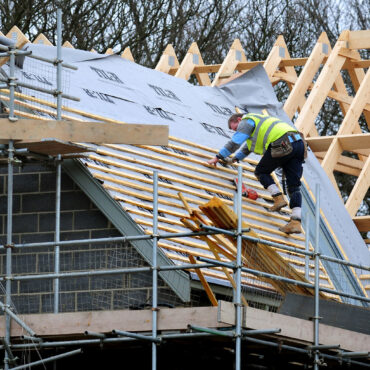 Labour MSP, Alex Rowley, is calling for changes to be made to all new-builds A Labour MSP wants to change the law to require all new houses built in Scotland to meet stringent energy efficiency standards. Alex Rowley is to consult on plans for a member’s Bill which would see all new-build homes required to meet the internationally recognised “Passivhaus” standard. Such properties are so well constructed, insulated and ventilated […]