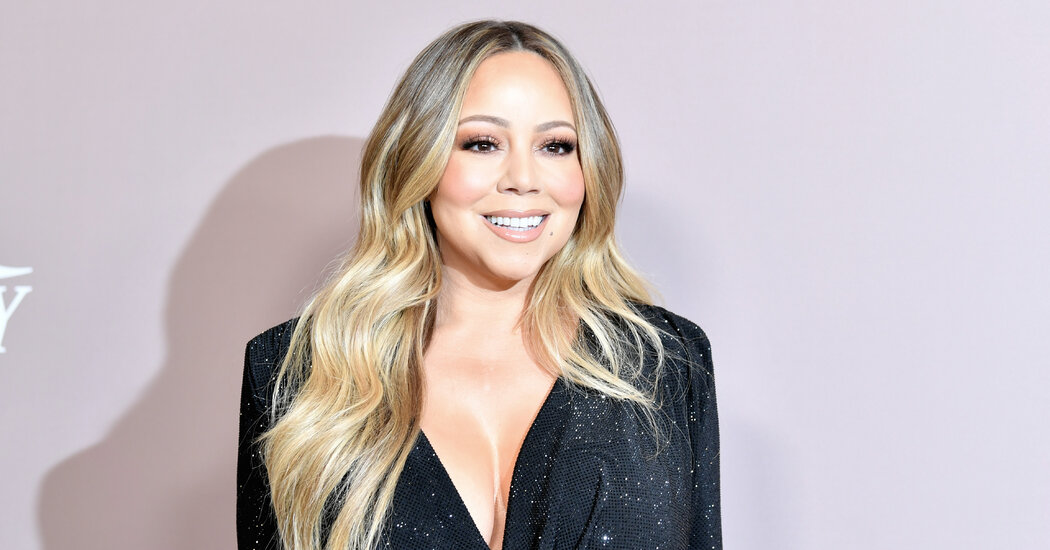 The singer Mariah Carey, announcing her new liquor brand last month, said it was called Black Irish in a nod to her father, who was Black, and her mother’s Irish heritage.

But, at least for now, she can’t sell it in Ireland or the rest of the European Union.

For over a year, Ms. Carey’s line of Irish cream liqueur has been locked in a dispute with Darker Still Spirits, an Irish liquor company that has owned the Black Irish European trademark since 2015.

Representatives for Ms. Carey or her brand did not respond to requests for comment.

Richard Ryan, a co-director of Darker Still, said that he was confident in his company’s trademark, but criticized Ms. Carey’s tactics in trying to reach the European market.

“You don’t assimilate with Irish culture while simultaneously doing everything in your power to damage an actual Irish business,” he said.

Darker Still registered its trademark claim in March 2015, and officially introduced its Black Irish product, which is stout blended with whiskey, in June 2020. Ms. Carey’s representatives, through a company called Lotion LLC, filed for the European trademark in January 2020, and later applied to trademark “A Cause for Celebration Black Irish” — a move that was rejected by the European Union’s Intellectual Property Office.

The office said it did not comment on individual cases.

In March, a company called Herzog Holdings LLC also signaled it would move to have two other Darker Still trademarks revoked, according to a letter from a law firm, Finnegan Europe LLP.

Mr. Ryan claimed the notice was made in an effort to create leverage in the dispute. Mr. Herzog denied that there was any connection between the letter and the Black Irish trademark dispute. He also said no action had been taken on those other trademarks.

Alexander Klett, a partner at Reed Smith LLP and an expert in E.U. trademark law who is not involved in the case, said that such disputes were “quite common” and that Ms. Carey’s case was “kind of stuck.”

“The only thing you really do is you can file a trademark yourself which she has obviously done,” he said. “But that trademark application has a later filing date and therefore is a weaker right, compared to the older pre-existing trademark of the Irish company.”

Mr. Ryan said that while the dispute had brought his company a headache, it had also brought publicity. “I did a search for Mariah Carey about a week ago,” he said. “In the Google image search, for a matter of about half an hour, I came up first. I said, ‘My parents will be proud.’”

Mr. Ryan said his company’s drink, although not Irish cream liqueur, was also bound up in national identity.

Ms. Carey’s product is available in the United States, alongside the liquor brands of other celebrities such as the actors George Clooney and Ryan Reynolds, the model Kendall Jenner and the boxer Conor McGregor, who sold his brand of whiskey in March for $300 million. 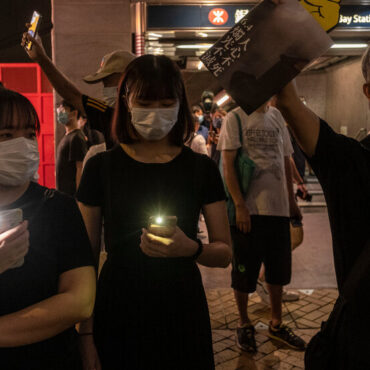 HONG KONG — The Hong Kong police have forced one of the city’s best-known activist groups to scrub its online presence, in the latest sign of how officials may use a powerful national security law to restrict online speech and impose mainland Chinese-style internet censorship.The group, the Hong Kong Alliance in Support of Patriotic Democratic Movements of China, has for decades organized annual vigils to commemorate the 1989 government massacre […]