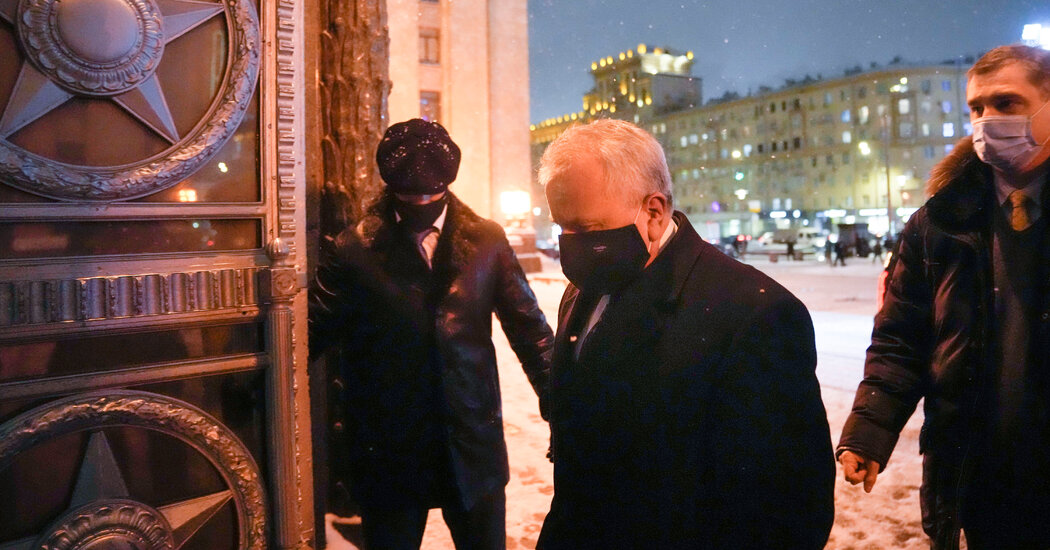 The United States delivered a written response to Russia’s demands in Eastern Europe, which included its concerns over escalating military tensions in the region.

Russia had previously outlined its concerns and proposals in writing. And last week, I told Foreign Minister Lavrov the United States would do the same. Today, Ambassador Sullivan delivered our written response in Moscow. All told, it sets out a serious diplomatic path forward, should Russia choose it. The document we’ve delivered includes concerns of the United States and our allies and partners about Russia’s actions that undermine security, a principled and pragmatic evaluation of the concerns that Russia has raised, and our own proposals for areas where we may be able to find common ground. We make clear that there are core principles that we are committed to uphold and defend, including Ukraine’s sovereignty and territorial integrity, and the right of states to choose their own security arrangements and alliances. We’re not releasing the document publicly, because we think that diplomacy has the best chance to succeed if we provide space for confidential talks. We hope and expect that Russia will have the same view, and will take our proposal seriously. 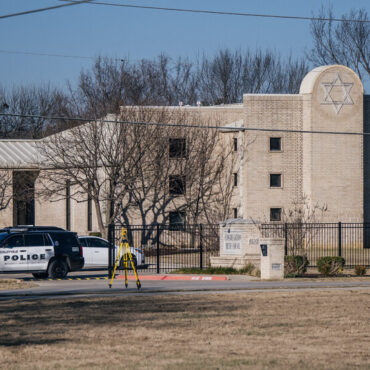 LONDON — Police officers in England arrested two more men on Wednesday in connection with a hostage situation at a Texas synagogue earlier this month.A British man, Malik Faisal Akram, 44, who took four people hostage at the synagogue in Colleyville, Texas, was killed during the rescue that helped free the hostages unharmed.Mr. Akram lived in Blackburn in northern England. The men arrested on Wednesday were taken into custody in […]