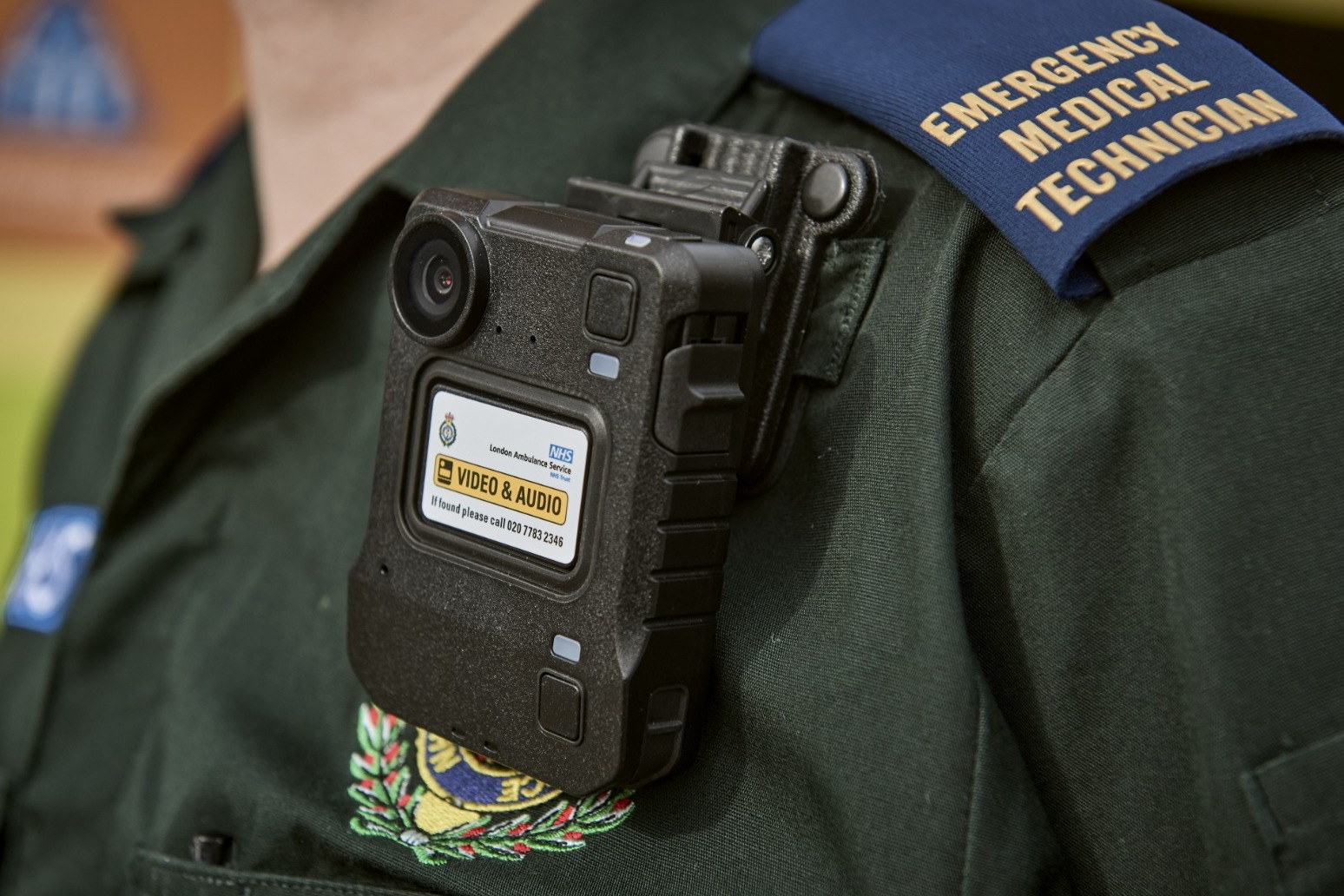 Even as NHS workers risked their lives to help the country at its time of need during the coronavirus pandemic, they were still being attacked when attending emergency call-outs.

Data from the NHS in England showed that 3,569 ambulance staff reported being assaulted in 2020/21 – a 32% rise from five years previously.

It is hoped that staff will feel safer wearing the equipment, which they can turn on with the press of a button.

Paramedics and other frontline ambulance staff in London and the North East have been trialling the use of the cameras.

After the successful pilot, the NHS is rolling out body cams to frontline ambulance staff across the country in a bid to curb violence against staff.

Medics will wear the cameras and be able to press a button to start recording if patients or the public became aggressive or abusive, with filming made available to police where needed.

The trials also showed that the cameras can assist in de-escalating situations where staff are faced with someone being aggressive towards them, the NHS said.

Emergency Ambulance Crew member Gary Watson, who works for London Ambulance Service in Croydon, was violently assaulted by a drunk patient in 2018 while on duty.

Mr Watson suffered a torn ligament and serious injuries to his face, throat and neck in the attack.

Two other medics were also injured and a fourth badly shaken. A man was convicted, receiving a suspended sentence.

Mr Watson, who was part of the trial assessing the use of the body cams, said: “These cameras are needed, and wearing one makes me feel safer. They act as a deterrent and will also help provide evidence if there is an attack.

“We go to work to help people, not to be assaulted. It’s disgusting that a minority think it’s OK to behave in such a violent way.”

Prerana Issar, chief people officer for the NHS in England, said: “Every member of our dedicated and hardworking NHS staff has the fundamental right to be safe at work and it is our priority to eliminate violence and abuse, which we will not tolerate.

“As well as reducing the number of incidents towards our staff, these cameras are a vital step towards ensuring our people feel safe too.

“The fact that we are rolling them out to all ten ambulance trusts three years ahead of schedule is testament to our commitment to tackling this problem and is nothing less than our staff deserve.”

“The availability of body-worn cameras for our staff is something that we have championed for a long time and so we are delighted to have led the trial to help implement them nationally.

“Nobody comes to work to be abused, but especially not by the people they have come to help. Sadly, these cameras are needed now more than ever.”

Commenting on the announcement, Unison’s deputy head of health, Helga Pile, said: “Ambulance staff who’re looking after sick and vulnerable patients should never have to face violence and abuse while doing their jobs. Body cameras can help to ensure their safety and bring attackers to justice.”

The move follows an initiative launched earlier this year which tasked every NHS trust in the country to publish a plan to tackle violence towards staff. 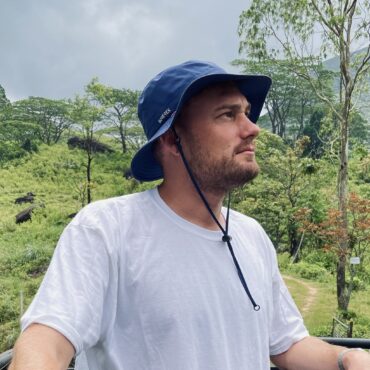 Rob Lewis, 37, arrived in March last year and, when he found out England’s tour had been called off because of coronavirus, decided to stay instead of heading home. A cricket fan who became famous for being the only England supporter on the team’s tour of Sri Lanka is finally heading home after an unexpected 14-month stay in the country – and hopes to catch the side again when they […]