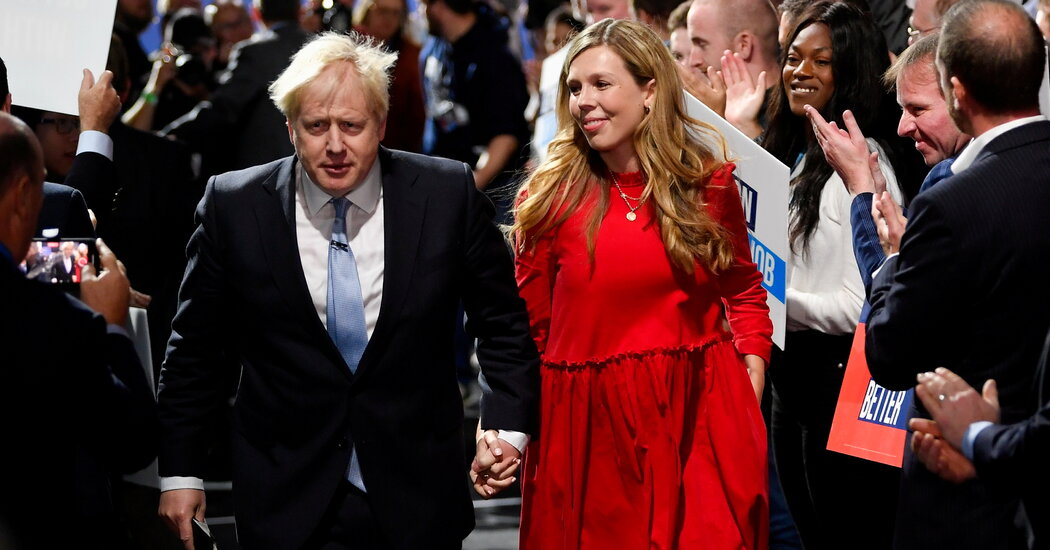 In the middle of one of the more politically perilous weeks of Boris Johnson’s tenure, the British prime minister’s office said on Thursday that his wife, Carrie Johnson, had given birth to the couple’s second child.

Mr. Johnson’s office provided no other details. Britain’s Press Association reported that a spokeswoman for the couple said that it was a girl and that “both mother and daughter are doing very well.”

Ms. Johnson announced the pregnancy in July in an Instagram post. At the time, she also revealed that she had had a miscarriage earlier in the year, according to the BBC.

Ms. Johnson, 33, a former communications chief for Mr. Johnson’s Conservative Party, had their first child, a son named Wilfred, in April 2020. At the time, Mr. Johnson was confronted by a slate of challenges, including the rising death toll in the early months of the coronavirus pandemic and his own bout with Covid-19, when he was one of the first world leaders to test positive.

Their second child, whose name was not immediately released, also came as the prime minister could use a bit of good will. His party was in crisis after his staff was accused this week of throwing an office party in December 2020, when such festivities were banned under government-imposed coronavirus restrictions.

On Wednesday, Mr. Johnson laid out a major new set of restrictions to fight the spread of the Omicron variant. The new rules in England will require people to wear face masks in cinemas, theaters and many other indoor places, and to show proof of vaccination to enter nightclubs and large venues. Workers were urged to work from home if possible.

The precise number of children fathered by Mr. Johnson, 57, has been a long-running mystery in British politics, as the prime minister has long refused to say. Mr. Johnson had four children with his second wife, Marina Wheeler, to whom he was married for 25 years.

Amid persistent questions about having at least one child from an extramarital affair, he said in an interview in September with NBC’s “Today” show that he had six children, which would make the child born this week at least his seventh. 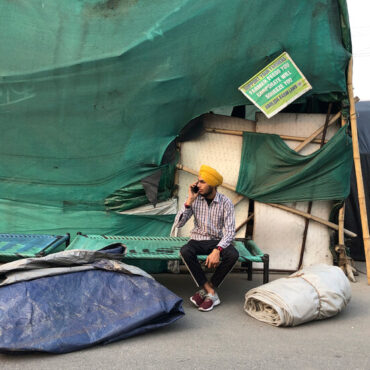 NEW DELHI — After a sustained protest that forced one of the country’s most powerful leaders into a rare retreat, India’s farmers said on Thursday that they were ending their action, more than a year after they laid siege outside New Delhi in response to farm laws that they feared would destroy their livelihoods.Prime Minister Narendra Modi stunned the nation last month when he announced that his government would repeal […]