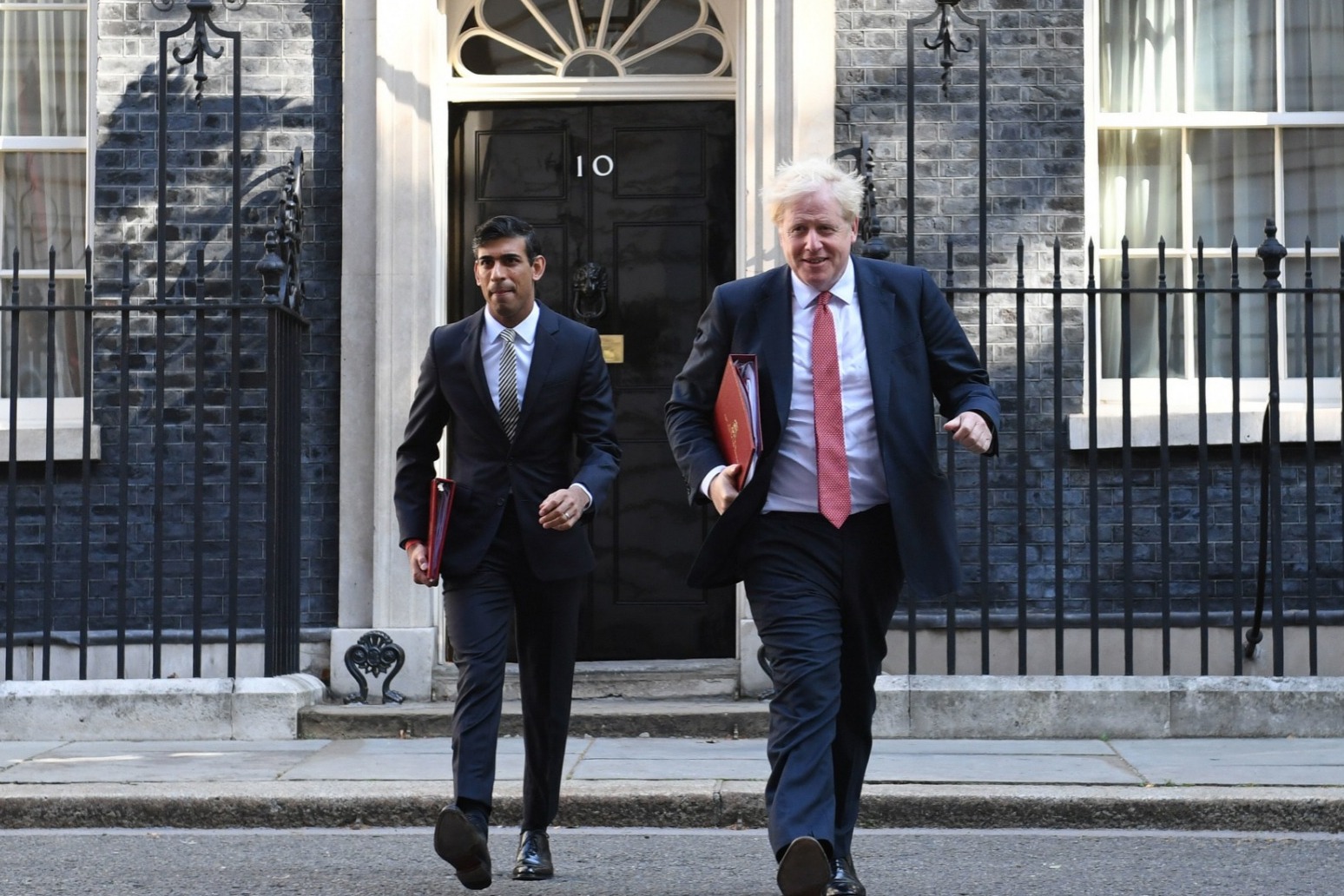 Boris Johnson has been contacted by NHS Test and Trace as a contact of someone who has tested positive for Covid-19 but will not be self-isolating, Downing Street has said.

Instead, the Prime Minister will be taking part in a daily contact testing pilot which allows him to continue to work from Downing Street.

The announcement follows the disclosure on Saturday that Health Secretary Sajid Javid had been confirmed as testing positive for the virus.

The Prime Minister is reported to have had a lengthy meeting with Mr Javid at No 10 on Friday.

Chancellor Rishi Sunak has also been contacted by Test and Trace and will also be taking part in the contact testing pilot.

A No 10 spokesman said: “They will be conducting only essential government business during this period.”

There will be relief in Downing Street that Mr Johnson will not be confined to home on so-called “freedom day” on Monday when most statutory lockdown restrictions end in England.

However, the disclosure that the Prime Minister and Chancellor have avoided the requirement to quarantine is likely to anger thousands of people being forced to miss work after being “pinged” by the NHS Covid app.

Businesses have been pressing for the app to be overhauled and made less sensitive amid concerns that staff shortages mean they cannot operate effectively.

London Underground became the latest to succumb on Saturday when the Metropolitan Line was forced to close because of a lack of control room staff.

While most Covid restrictions lift in England on Monday the rules on self-isolating for contacts of people who test positive are not eased until August 16.

Then people who are double-jabbed will be able to take tests rather than quarantine at home. 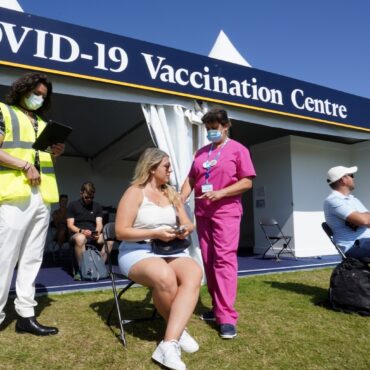 Health Secretary Sajid Javid has confirmed that he has contracted Covid-19 just over a day before lockdown restrictions are lifted in England. Mr Javid said a full PCR test confirmed the result of an earlier lateral flow test that he was positive for the disease. He said in a message posted on his Twitter feed: “My positive result has now been confirmed by PCR test, so I will continue to […]