Boris Johnson lost in admiration for troops returning from Afghanistan 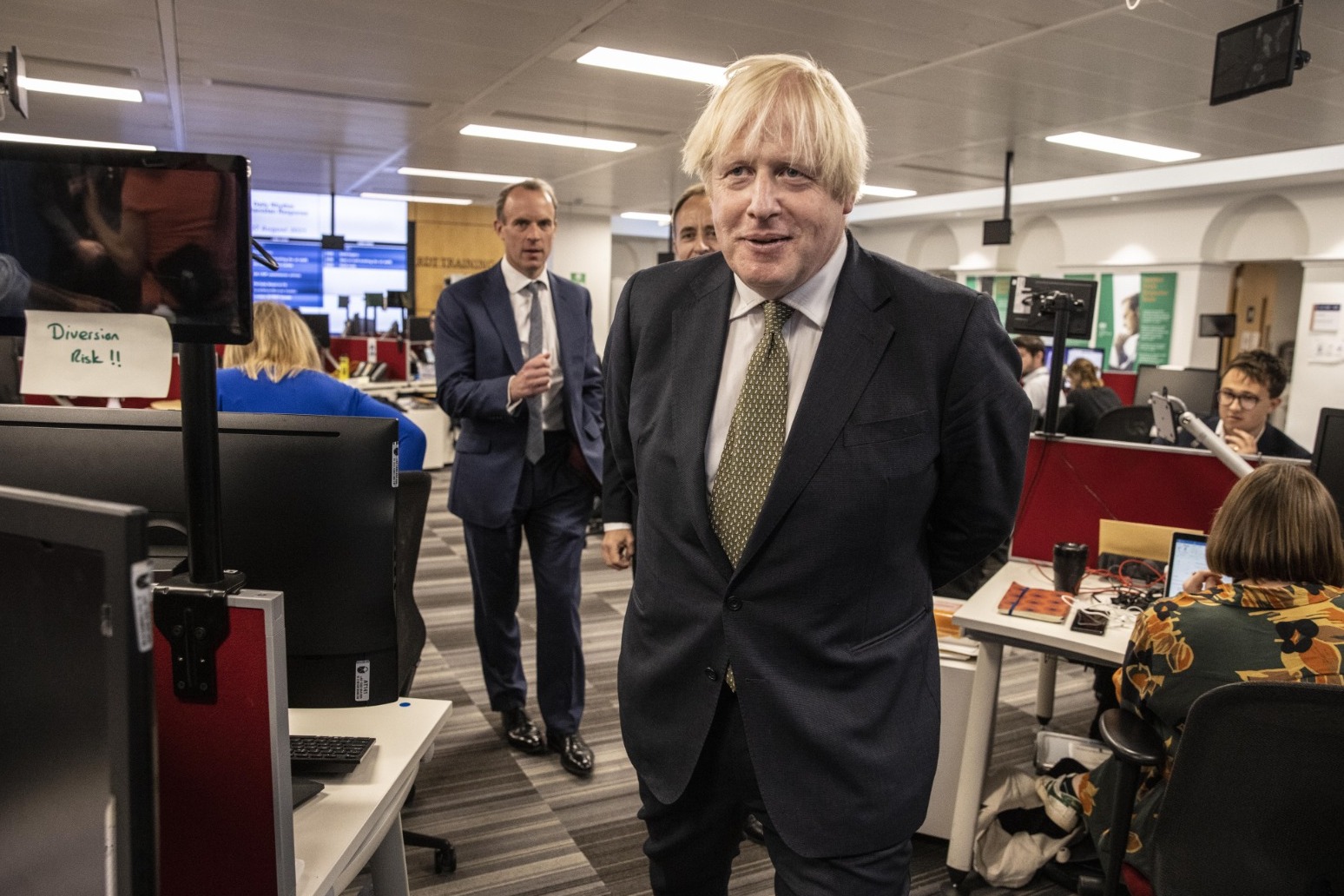 Boris Johnson has told members of the Armed Forces, veterans, and loved ones of those who died serving in the military it was not down to “chance or good fortune” that the UK had been safe from attacks launched from Afghanistan for 20 years.

In an open letter, the Prime Minister said he had been “lost in admiration for the heroic efforts of everyone” involved in Operation Pitting, the evacuation efforts to remove UK nationals and Afghan allies from Kabul airport.

Writing as the operation came to an end, with the last military and diplomatic personnel leaving Kabul on Saturday, Mr Johnson said: “There has been nothing like it in speed and scale, certainly in my lifetime.”

And he recognised the downfall of Afghanistan to the Taliban after 20 years would have been difficult to comprehend.

“Over the last two decades, many thousands of you dedicated years of your lives to service in Afghanistan, often in the most arduous conditions. In particular, I realise that this will be an especially difficult time for the friends and loved ones of the 457 service personnel who laid down their lives,” Mr Johnson said.

But he repeated his message that their sacrifice was not in vain, and said: “Our purpose in Afghanistan was simple – to protect the United Kingdom from harm – and you succeeded in that central mission.

“In the last 20 years, not a single terrorist attack has been launched from Afghan soil against the UK or any other Western country. I know this was not down to chance or good fortune.

“Our country was protected because you joined with our allies to fight al Qaida, destroy its training camps, disperse or eliminate its leaders, and weaken its very core. I would not wish to contemplate what might have happened if you had not carried out this vital task.

“You kept al Qaida from our door for two decades and we are all safer as a result.”

And he highlighted the impact on the Afghan people too, whether through girls’ education, the clearing of landmines, or many homes having electricity for the first time.

“I do not believe that any of these gains could swiftly be undone,” the PM said.

“Education, once imparted, can never be taken away, and this progress would never have happened at all without your effort and sacrifice.

“Whether you are still serving or a veteran, a loved-one, a relation or a friend, you all played your part and you should feel immense pride.” 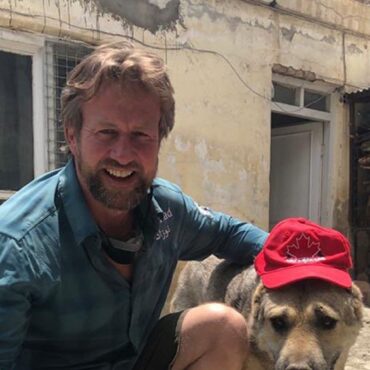 A former Royal Marine who founded an animal shelter in Kabul left an expletive-laden message for a Government aide as he sought to place his staff and pets on a flight out of Afghanistan, according to reports. The Times newspaper said it had obtained a leaked audio recording of Paul “Pen” Farthing berating Peter Quentin, a special adviser to defence secretary Ben Wallace, who he accused of “blocking” efforts to […]