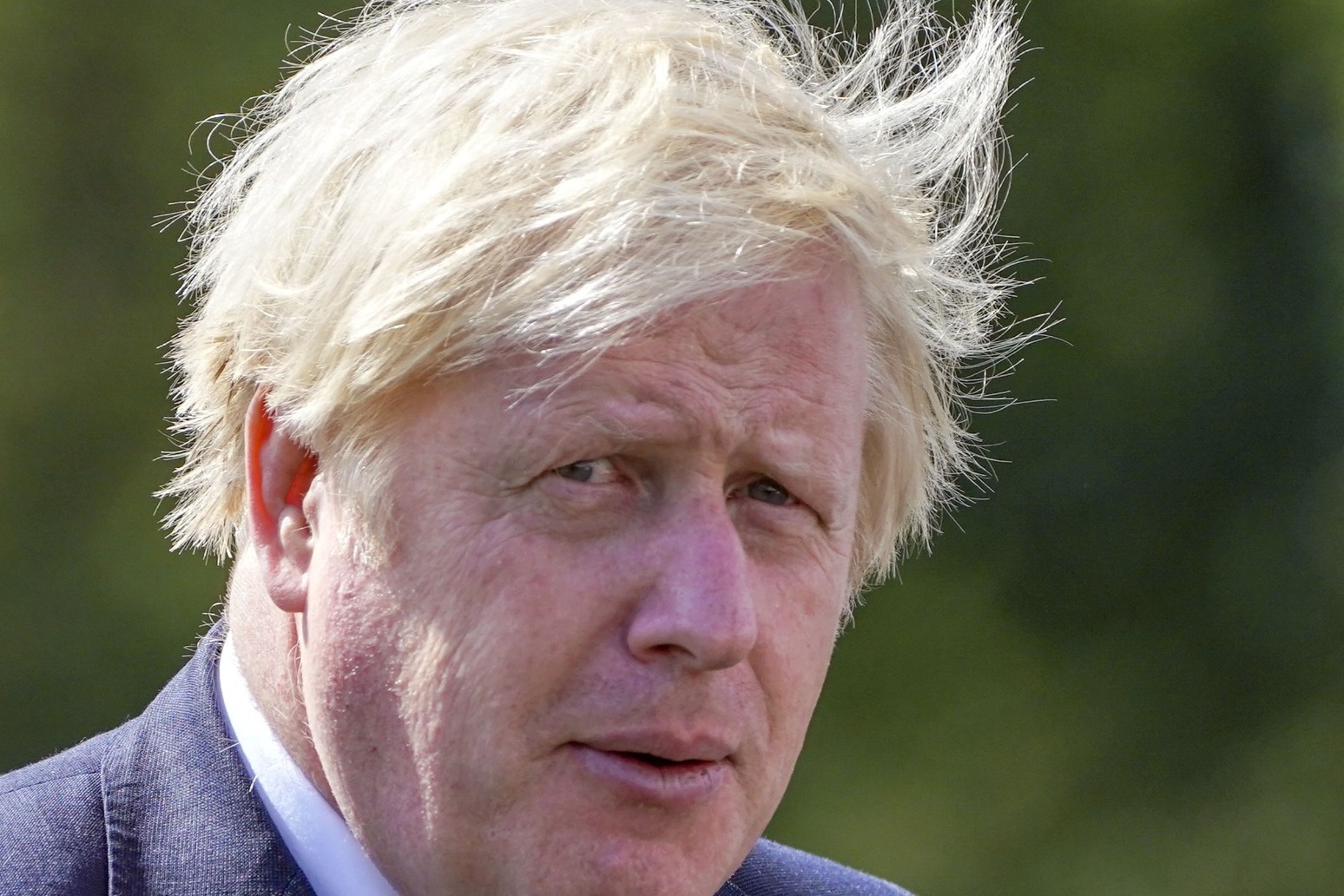 Downing Street say that Boris Johnson is preparing to announce a “new and bespoke resettlement scheme” for Afghans most in need.

The move could see the UK Government act on calls from campaigners to international leaders for a response to the refugee crisis that is likely to follow the Taliban’s takeover in Afghanistan.

Nobel Laureate Malala Yousafzai – who was shot in the head by the extremist group in 2012 after enraging them with her campaign for girls’ schooling – became the latest high-profile figure to push for all countries to open their borders to Afghan refugees amid the Taliban resurgence.

No 10 say that the Prime Minister would give more information about the resettlement scheme in the coming days, with the scheme anticipated to be focused on helping those Afghans most in need, particularly women and girls.

British armed forces numbers in Afghanistan are to be bolstered to 900 as the push to get UK nationals and selected Afghans out of the country intensified since the Taliban took Kabul.

A Downing Street spokeswoman says: “The UK team in Afghanistan is working around the clock in incredibly difficult circumstances to help British nationals and as many others as we can get to safety as soon as possible.

“At the same time, we are bringing together the international community to prevent a humanitarian crisis emerging in Afghanistan – it’s in everyone’s interest not to let Afghanistan fail.

“That means providing whatever support we can to the Afghan people who have worked so hard to make the country a better place over the last twenty years and who are now in need of our help.” 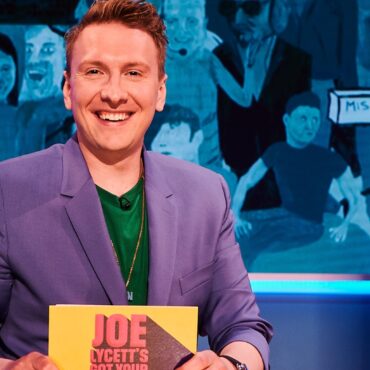 Joe Lycett hails victory in fight against single use plastic

Comedian Joe Lycett hailed a victory in his battle against single-use plastics after saying yoghurt drink brand Yop had agreed to make its bottles more easily recyclable. Lycett walked out of an appearance on Steph McGovern’s Channel 4 show Steph’s Packed Lunch last month to highlight the issue. He said he wanted companies to stop using coloured PET plastics. The 33-year-old shared a statement on Twitter on Monday, saying Yop […]