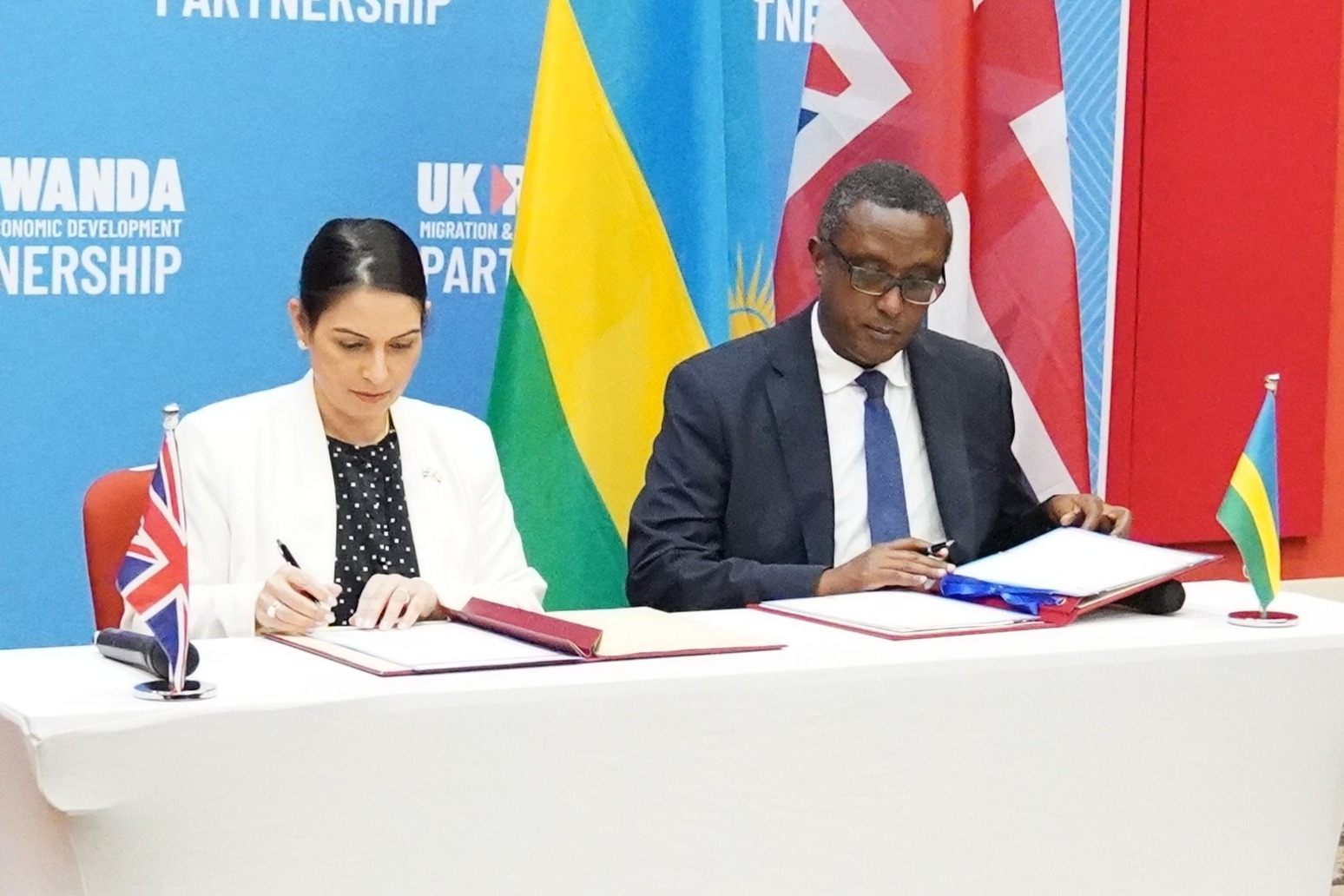 The Prime Minister wants to see the first migrants handed a ‘one-way ticket’ to Rwanda flown out in roughly six weeks as the Government battles to curb Channel crossings.

Boris Johnson is reportedly keen for the first flight carrying those deemed to have arrived in the UK illegally – including those taking to the water to embark on the perilous journey in small boats – to leave late next month, marking the start of plans to move thousands within the next few years.

But the Government is braced for the widely criticised plans to be challenged in the courts, which could prove an obstacle to their progress.

Andrew Griffith, the director of policy at No 10, said it is hoped the scheme will be operational in “weeks, or a small number of months”.

Asked when he expects the first person will be sent to Rwanda, the Conservative MP told BBC Newsnight: “It doesn’t require new legislation – we think that we can do this under the existing conventions.

“And therefore this should be possible to be implemented and operationalised in weeks, or a small number of months. So we are ready to go in that sense.”

But both the PM and Home Secretary Priti Patel have acknowledged the plans could be challenged in the courts.

The costs of the programme remain uncertain, but The Times reported that each migrant sent to Rwanda is expected to set British taxpayers back between £20,000 and £30,000.

The newspaper said this would cover accommodation both before and after the journey, as well as the cost of a seat on the flight itself.

It comes as the Home Secretary has struck a £120-million economic deal with Rwanda, and cash for each removal is expected to follow.

On Thursday, protesters wielding signs with the message “refugees welcome here” gathered outside the Home Office, declaring their intention to “fight back” against the move.

Charities condemned the plans as “cruel and nasty”, claiming they would fail to address the issue and cause more “suffering and chaos”, while criticising Rwanda’s human rights track record.

But Mr Johnson insisted the scheme was not “draconian and lacking in compassion”.

Giving a major speech in Kent, he said the agreement was “uncapped” and Rwanda would have the “capacity to resettle tens of thousands of people in the years ahead”.

He said the partnership would be “fully compliant with our international legal obligations”, while insisting Rwanda was “one of the safest countries in the world”.

“But nevertheless, we expect this will be challenged in the courts,” Mr Johnson added, as he hit out at what he called a “formidable army of politically motivated lawyers”.

During a visit to the Rwandan capital of Kigali, Ms Patel said the Home Office was prepared for legal challenges, as she accused lawyers of “fleecing the British taxpayer”.

I Stephanie Boyce, the president of the Law Society of England and Wales, warned there were “serious questions” about whether the plans complied with international law.

“It is particularly disappointing – this week of all weeks – the Government is repeating misleading suggestions that legal challenges are politically motivated,” she said.

“If the Government wishes to avoid losing court cases, it should act within the law of the land.”

Labour MP Nadia Whittome, who attended the protest outside the Home Office, said the “incredible” turnout showed the Government had “badly misjudged the mood of the country” on the issue.

She told the PA news agency: “I think people’s response to Afghan refugees, to Ukrainian refugees… people of this country have been so, so much more generous than this Government.

“I think most people that you know agree, it’s not a Sudanese engineer who put up our energy prices by 54%. It’s not a Syrian labourer who got rid of all our council homes and then didn’t build any more.

“It’s the fault of this Government that people are struggling. People don’t have the lives that we deserve.”

Labour leader Sir Keir Starmer called the plans “unworkable”, “extortionate” and an attempt to distract from Mr Johnson being fined for breaching his own pandemic laws.

The deal with Rwanda is understood to effectively be a fresh removals arrangement, where those deemed by the Government as inadmissible under UK asylum rules will be relocated.

It is thought the East African nation’s government will process the claims and those who are successful will be provided Rwandan refugee status.

This would be different from plans to offshore processing of UK asylum claims, which would involve sending migrants to another country or location while their applications are determined and then returned once approved. 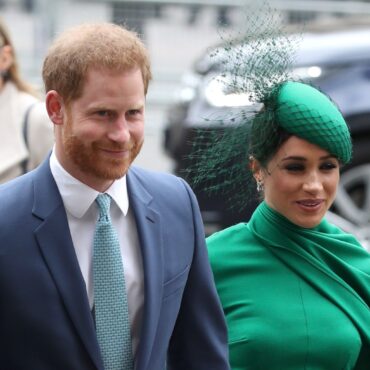