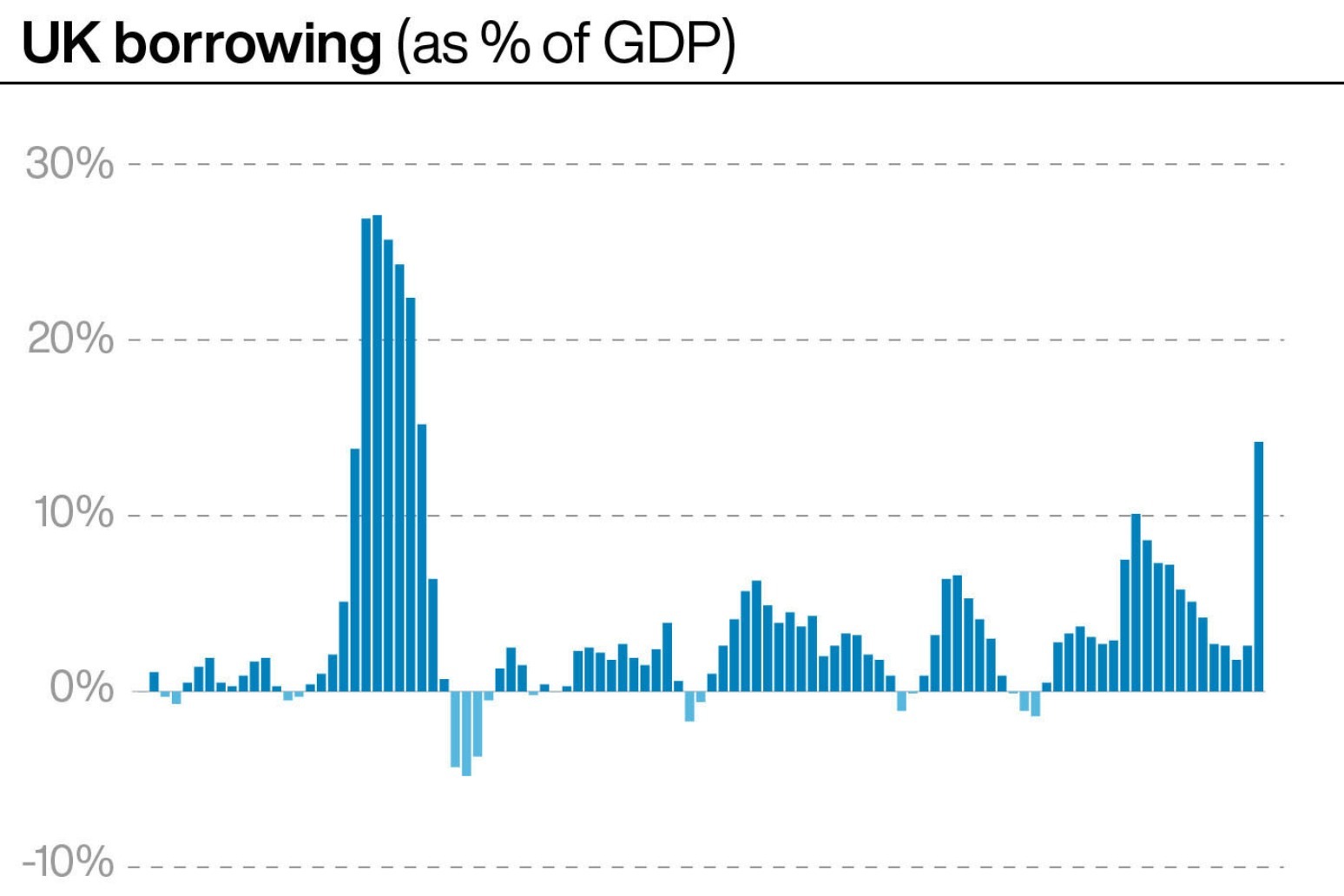 It’s as the economy rebound.

Government borrowing fell in July as the economic rebound continued to push up tax revenues and the amount spent on the furlough scheme reduced, according to official figures.

The Office for National Statistics (ONS) said borrowing stood at £10.4 billion in June, down from £20.5 billion a year earlier.

The ONS said last month’s figure was the second highest July borrowing since records began in 1993.

A consensus of analysts had predicted that public sector net borrowing would come in at £10.8 billion for the month.

The data shows borrowing so far this financial year has reached £78 billion since the end of March – £61.6 billion less than the £139.7 billion borrowed in the same period a year ago.

The figures also reveal that Government spending is starting to fall – dropping £2.9 billion on July 2020 to £79.8 billion.

This was lower than the amount it received in taxes, which stood at £70 billion – although tax payments were £9.5 billion more than July 2020 as the economy started reopening fully last month.

The UK’s debt levels have ballooned amid the pandemic as the Government has launched costly support measures to help households and businesses through the crisis.

But signs of economic recovery and reductions in the amount needed each month are starting to emerge.

Support schemes for workers, including furlough and self-employed grants, are coming to an end in September, although some have warned businesses may need further help as the year progresses.

The Office for Budget Responsibility (OBR) said Government borrowing continues to fall faster than it expected.

Government spending was also £9.4 billion – or 2.7% – below expectations and the tax take was higher than first predicted by 6.6%, or £15.6 billion above estimates.

The OBR flagged extra National Insurance and income tax contributions as the economy reopened and a surge in stamp duty payments ahead of the end of a stamp duty holiday on the first £500,000 of any property value.

Chancellor Rishi Sunak said: “Our recovery from the pandemic is well under way, boosted by the huge amount of support Government has provided.

“But the last 18 months have had a huge impact on our economy and public finances, and many risks remain.

“We’re committed to keeping the public finances on a sustainable footing, which is why, at the Budget in March, I set out the steps we are taking to keep debt under control in the years to come.”

Isabel Stockton, research economist at the Institute for Fiscal Studies, said: “On a 12-month rolling basis, borrowing has been falling since April, and falling faster than expected at the Budget.

“But, at 10.8% of national income, today’s figures show that borrowing over the year to July was still high compared to the long-run pre-Covid average of 2.5%.

“Even if, as recent revisions to economic forecasts suggest, some of this improvement persists, the coming Spending Review will still require some very difficult decisions and, most likely, more generous spending totals than currently pencilled in by the Chancellor given the myriad pressures on public services and the benefit system following the pandemic.” 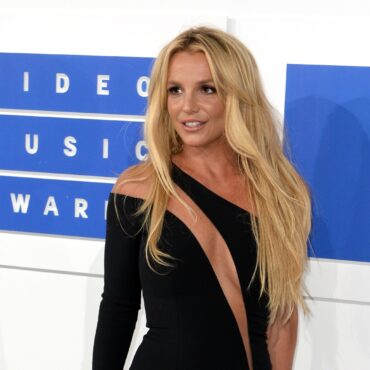 Britney Spears under investigation over alleged attack on staff

It allegedly happened at her home. Britney Spears is under investigation over assault charges after a staff member at her home alleged the singer struck her, authorities said Thursday. Deputies responded to Spears’ home in Southern California after the staff member reported the Monday night dispute, the Ventura County Sheriff’s Office said. No-one was injured. Reports taken by deputies will be handed over to prosecutors for consideration, the sheriff’s office […]