Botswana’s President Says Diplomats With Omicron ‘Had Been to Europe’ 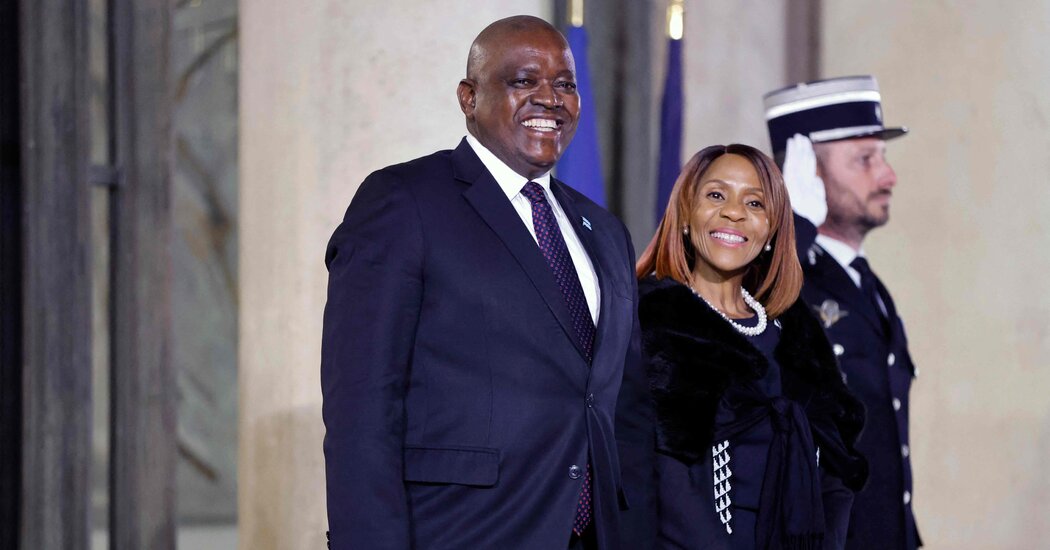 Some of the first cases of the Omicron variant of the coronavirus to be detected in Botswana — which were among the first known in the world — were in foreign diplomats who had traveled to the country from Europe, the country’s president said.

President Mokgweetsi Masisi told CNN on Thursday that four diplomats who tested positive for the coronavirus on Nov. 11, and who were later found to be carrying the new variant, “came from a number of countries.” He added: “Yes, some had been to Europe, and some had been elsewhere.” He did not offer more details.

On Sunday, Botswana’s health minister, Edwin Dikoloti, asserted that most of the 19 Omicron cases that have been detected in his country were “imported.” Officials have not said how that determination could have been made.

Until now, Botswana had not disclosed the nationalities or other details of the four diplomats, with officials saying that they wanted to avoid stigmatizing other nations. The president’s comments highlight that scientists still cannot say with certainty where the variant originated.

Last week, after Botswana and South Africa became the first countries to identify the variant, many Western nations, including the United States, closed their borders to travelers from southern Africa. It was sometimes called the “Botswana variant,” before the World Health Organization last Friday labeled it a “variant of concern” and named it Omicron.

Mr. Masisi described the travel bans as “irresponsible,” saying that those nations were experiencing far worse coronavirus outbreaks than Botswana. With Omicron infections now detected in more than 40 countries, he added, Western nations could not say for certain how many cases of the variant were already “in your own backyard.”

Instead, he said, rich countries should have focused on ensuring a more equitable distribution of Covid vaccines, particularly to Africa, which has the lowest vaccination rate of any continent.

“Why does it take this to drive the point home, that no one is safe until we are all availed the vaccines?” he said.

In an earlier statement, the government said that scientists in Botswana had detected the new variant after testing four diplomats who entered the country on Nov. 7. They tested positive for the coronavirus on Nov. 11, and genetic sequencing confirmed on Nov. 24 that they were carrying the variant.

By then, officials have said, the diplomats had returned to their home countries. 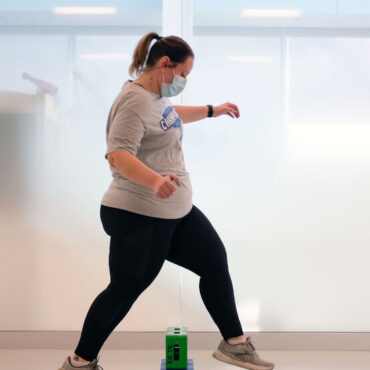 Over time, Ms. Purvis, the speech-language pathologist, incrementally ramped up the exercises: arrange numbers in descending order, repeat a sentence in reverse. She increased noise and distraction to approximate Ms. Lewis’s busy work environment. She kept the door open, turned on television news and eventually held sessions in the bustling physical therapy gym.Amid the hum of treadmills, exercise bikes and other patients’ conversations, Ms. Lewis worked earnestly to arrange playing […]