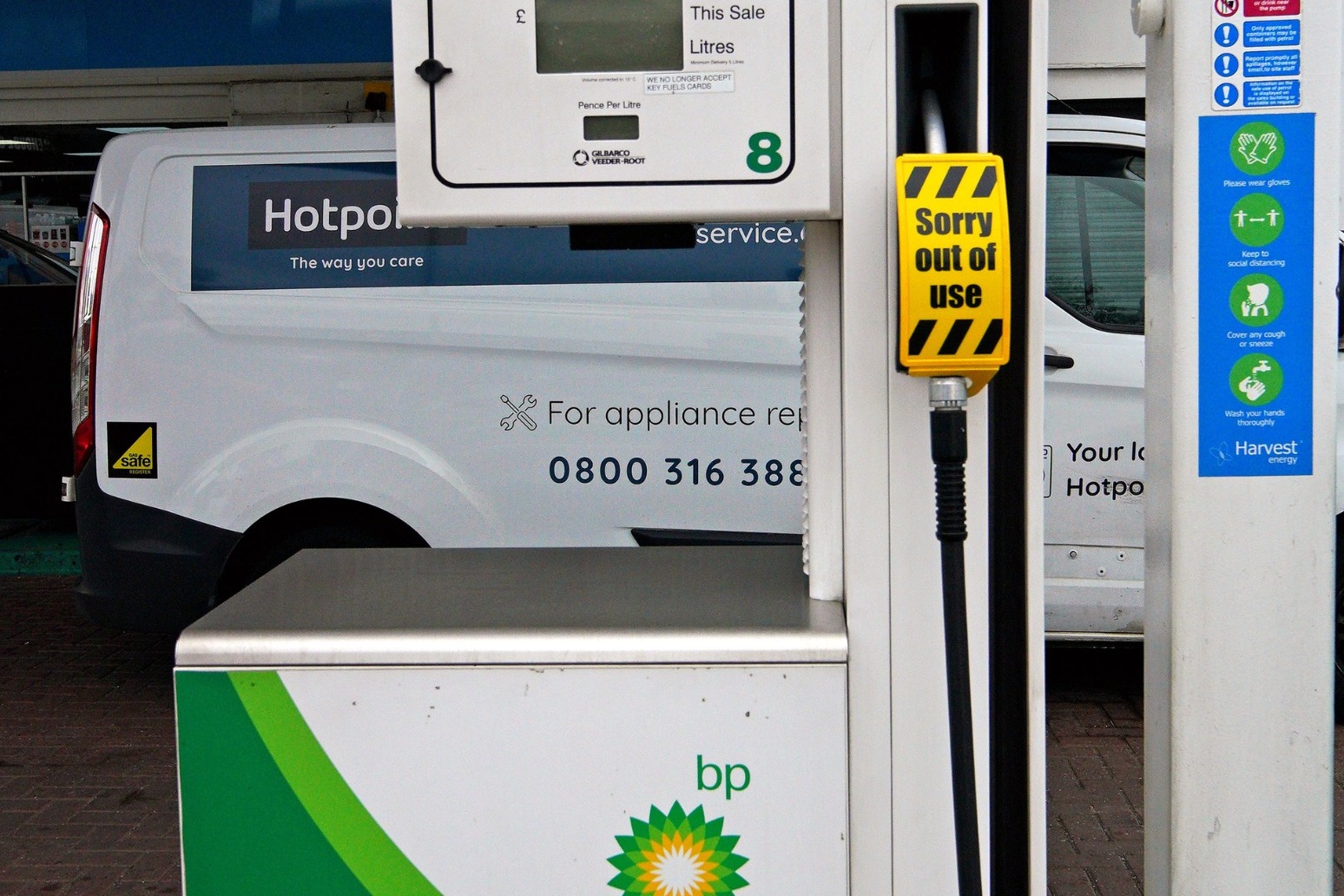 The HGV driver shortage has hit oil giant BP with deliveries of petrol and diesel to forecourts across the UK set to be reduced to ensure supplies do not run out.

BP told the Government in a meeting last Thursday that last the company’s ability to transport fuel from refineries to its network of forecourts was faltering.

BP’s head of UK retail Hanna Hofer said it was important the Government understood the “urgency of the situation”, which she described as “bad, very bad”, according to a report by ITV News.

According to ITV News, Ms Hofer said BP had “two-thirds of normal forecourt stock levels required for smooth operations” and the level is “declining rapidly”.

It is unclear how soon deliveries could be restricted but fuel will not be restocked for one and a half days a week “very soon”.

Motorways will be prioritised and restocked as normal, according to reports.

BP does not employ HGV drivers directly, but outsources to independent haulier Hoyer.

The HGV sector has been struggling with recruitment in recent months with a combination of the Covid-19 pandemic and Brexit reducing the number of available drivers.

With test centres shut and many HGV drivers from the EU returning home during the pandemic, it has created a shortage of qualified drivers.

The issue has already hit supermarkets, with shelves half full and grocers forced to increase salaries and introduce signing on bonuses to fill gaps.

It has spread to waste collection services, with some councils cancelling bin collections as drivers have taken more lucrative jobs elsewhere.

Calls from Morrisons and Ocado for the Government to add HGV drivers to its skills shortage jobs list, to allow EU workers to fill the shortfall, were investigated but not implemented following pressure from the Home Office.

BP is said to have asked the Government for similar support temporarily.

It has approximately 45 drivers coming through in training but is experiencing high rates of attrition, according to ITV News.

In the week beginning September 6, 10 drivers joined and six left, it reported.

The company hopes the fuel shortages will be temporary and can be rebuilt in October.

BP said in a statement: “We are experiencing fuel supply issues at some of our retail sites in the UK and unfortunately have therefore seen a handful of sites temporarily close due to a lack of both unleaded and diesel grades.

“These have been caused by delays in the supply chain, which has been impacted by industry-wide driver shortages across the UK, and we are working hard to address this issue.

“We continue to work with our haulier supplier to minimise disruption and to ensure efficient and effective deliveries to serve our customers. We apologise for any inconvenience caused.”

Gordon Balmer, an executive director at the Petrol Retailers Association, which represents independent forecourts across the UK, said some sites are suffering from delays, particularly those in London and south-east England.

He recommended that motorists keep enough fuel in the tank to reach alternative filling stations in the “rare instance” that fuel is not available at the first one they visit. 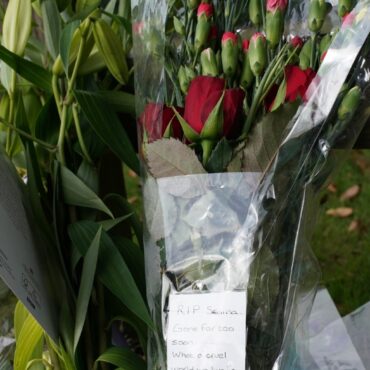 Women do not feel safe on the streets of London following the death of teacher Sabina Nessa, according to one of the organisers of a vigil in her memory. Anna Birley, 32, co-founder of Reclaim These Streets, has urged the Government to reform the education and criminal justice systems to stop misogyny and violence against women in the wake of her death. A vigil for Ms Nessa, 28, is due […]