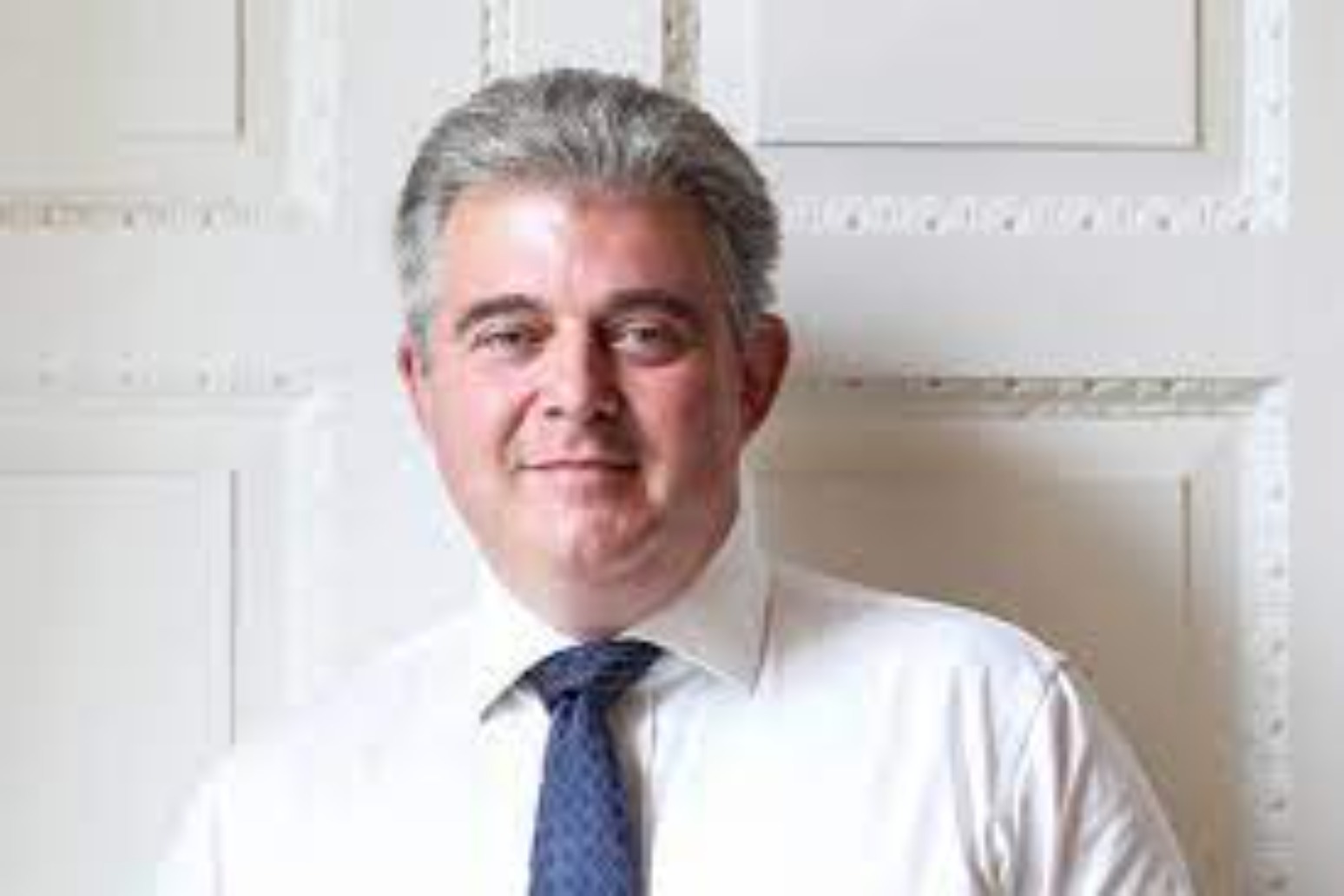 Brandon Lewis has said the UK has shown “good faith” in ongoing negotiations over the Northern Ireland Protocol by not triggering Article 16.

Brandon Lewis has said the UK has shown “good faith” in ongoing negotiations over the Northern Ireland Protocol by not triggering Article 16.

“What we’re saying is that Article 16 conditions have been met. We could trigger it. But we’re showing our good faith in wanting to negotiate proper, sustainable solutions by not actually triggering it,” he said.

Article 16 allows either the UK or the EU to take drastic action to mitigate the impact of the protocol if they believe the conditions have been met – effectively tearing up parts of the deal negotiated by both sides.

Mr Lewis was speaking on the BBC’s Sunday Politics programme on the opening day of the Tory Party conference in Manchester.

Earlier this week, Prime Minister Boris Johnson said that the controversial protocol, a Brexit arrangement that has created new checks and processes on goods moving between GB and NI, “could in principle work”.

Mr Lewis said that the EU has not done enough on their side to resolve issues around the Northern Ireland Protocol.

But the Secretary of State also said there will always be the need for some kind of regulatory checks between Northern Ireland and Great Britain.

“What I have said, as Lord Frost and the PM have said, there will always be an agreement, a treaty, a structure between us and the EU for goods that are moving into the EU,” Mr Lewis said.

“It’s often forgot there has been some form of phytosanitary checks, the SPS checks people talk about, between Great Britain and Northern Ireland because of the single epidemiological unit of the island for a very, very long time.”

“So some form of structure around that isn’t going to change. What we need to do is resolve these issues that are currently there with the Protocol.”

“Then, businesses in Northern Ireland, as you alluded to earlier on, do have a huge competitive advantage that as part of the United Kingdom they can deliver on for the people of Northern Ireland,” he told the BBC.

Mr Lewis said that he was hopeful that DUP leader Sir Jeffrey Donaldson would not follow up on a threat to collapse Stormont.

The DUP leader has signalled his party will collapse the Stormont Executive, a move that would place an onus on the Government to trigger a snap Assembly poll, if major changes to Brexit’s contentious Irish Sea border are not secured in the coming weeks.

“I’m hopeful that the DUP don’t do that. I am hopeful we can get a resolution from the EU,” Mr Lewis said.

“I don’t think the public wants to see Stormont come down.”

Mr Lewis refused to say whether, if Stormont did collapse, he would call an early Assembly election ahead of the scheduled date in May.

“The public would be very unforgiving of any party that they see bringing Stormont down as we are coming out of Covid,” he said.

He added: “Its triggering is not the magic bullet that its advocates think it is. It doesn’t scrap or remove the protocol. Only after a period of further structured negotiations can any element of the Protocol even be suspended.” 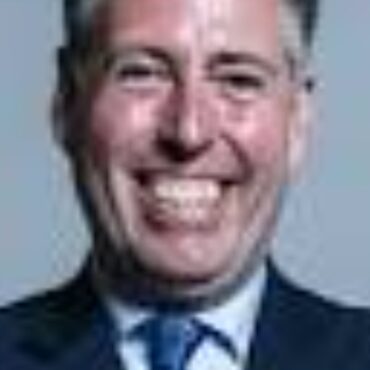