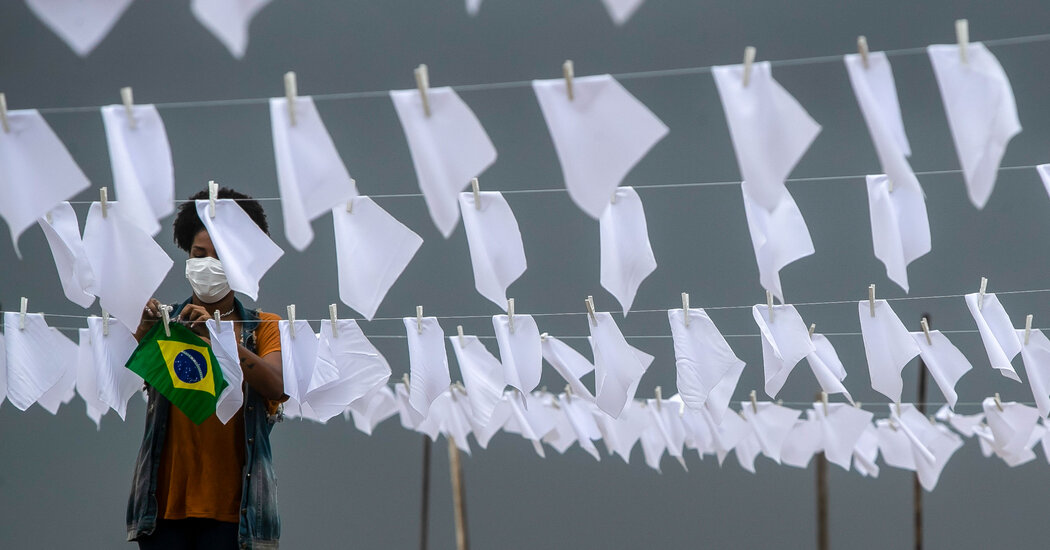 RIO DE JANEIRO — Brazil surpassed the grim landmark of more than 600,000 Covid-19 deaths this week, making its death toll second only to the United States.

The country’s official tally of fatalities reached 600,493 late on Friday, more than a year and a half after the beginning of the pandemic in Brazil, according to a consortium of major media companies that have been collecting data from local governments. The United States has recorded 712,822 deaths, according to a New York Times database.

Natália Pasternak, a microbiologist who is the president of the Instituto Questão de Ciência, a Brazilian nongovernmental organization, said the country was on track to control the pandemic if it continued to vaccinate people at the same rate.

“We have to have a responsible optimism in the country with the advance of vaccination,” Ms. Pasternak said in Portuguese. “This is thanks to a very good national immunization program, built up decades ago, and a population extremely favorable to the vaccine.”

Brazil’s president, Jair Bolsonaro, a conservative populist, has drawn heavy criticism for his handling of the pandemic. He repeatedly played down the threat of the virus, railed against quarantine measures, declined to be vaccinated himself and defended the use of ineffective treatments. His government was also slow to secure access to coronavirus vaccines even as Covid overwhelmed hospitals across the country.

Most Brazilians are willing to get immunized against the virus, polls show. Even though the initial campaign to vaccinate the population was hampered earlier in the year by a shortage of doses, health workers had managed to fully immunize 46 percent of Brazilians by Friday, the data from the media consortium shows.

The United States surpassed 700,000 deaths from Covid-19 earlier this month. Its death toll rose over the summer as the highly contagious Delta variant spread, despite an ample supply of vaccines. Brazil, India, and Mexico follow in the ranking of total deaths, according to The New York Times database.

Questions have been raised about the quality of the data released by the Brazilian government, because of delays and omissions. But the group of major media companies, the Consórcio de Veículos de Imprensa, has been collecting information from regional governments and releasing it daily since April 2020.

With vaccination gaining ground in Brazil, local governments have loosened restrictions aimed at curbing the virus, and social distancing rules are often disregarded in many places. The pandemic appears to be over in some neighborhoods, like the Saúde area in Rio Janeiro, where there are frequent outdoor concerts.

Some public health experts, however, have said it is too early to relax measures intended to stop the virus from spreading. “Brazil shouldn’t start releasing now, removing the restriction on the use of masks, giving people a false sense of security, because it’s not over,” Ms. Pasternak said. 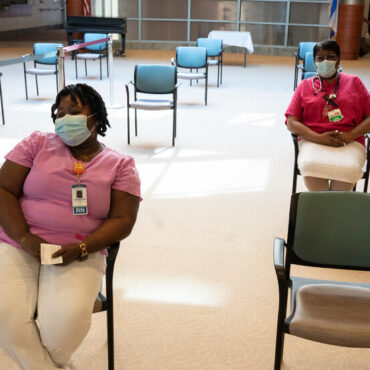 At least 34,000 home health workers in New York appear to have missed a deadline to get vaccinated under a new state mandate, according to preliminary state data, rendering them unable to work and deepening a shortage of home health aides.At the same time, the vaccination rate among home health workers as the deadline arrived on Thursday — 86 percent — exceeded the expectations of some union and industry leaders, […]