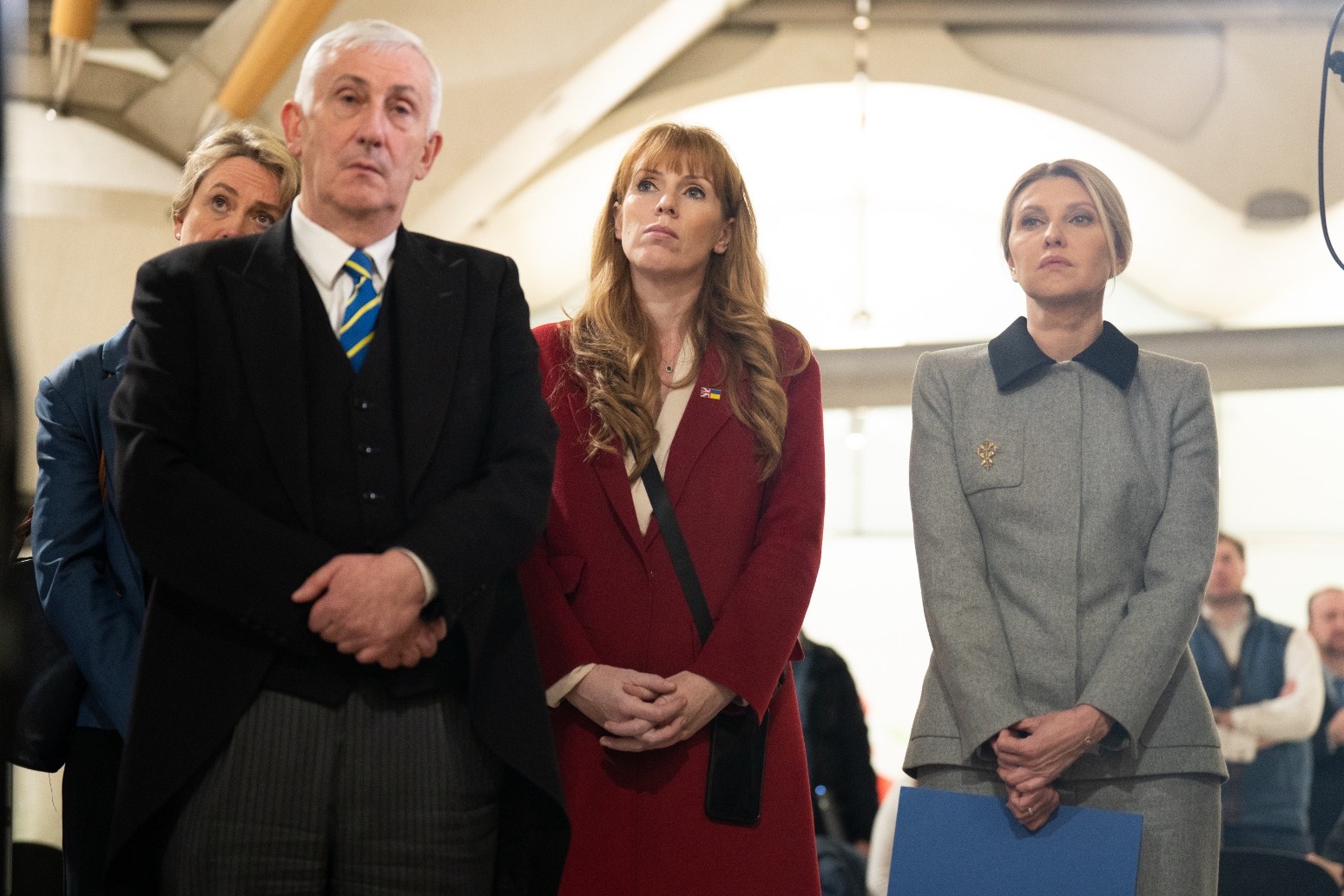 Ukraine will be guaranteed access to UK financial services as it seeks to rebuild its shattered economy following the signing of a ground-breaking new deal, the Government has said.

Officials said the deal – based on a similar agreement earlier this year between the UK and Singapore – will support digital commerce through the facilitation of cross-border data flows.

It follows an approach by the government in Kyiv over the summer to see if such an agreement would be possible.

Digital trade is considered to be particularly important in the current conflict with Russia where the fighting and the damage to infrastructure makes physical trade more difficult.

The agreement also allows for greater co-operation between the UK and Ukraine on cybersecurity and emerging technologies.

Ms Badenoch said: “The landmark digital trade deal agreed today between our two countries paves the way for a new era of modern trade between us.

“This agreement will mean our businesses and governments can collaborate even more and ensure Ukrainians have access to essential goods and services digital trade opens up.

“This will help protect jobs, livelihoods and families now and in Ukraine’s post-war future.” 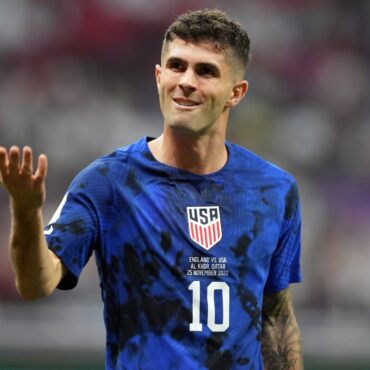 United States star Christian Pulisic is confident he will be fit to face the Netherlands after sustaining a pelvic injury while firing his country into the last 16 of the World Cup. Chelsea forward Pulisic claimed the only goal in Tuesday evening’s winner-takes-all Group B clash with Iran in Doha. The 24-year-old was hurt scoring the decisive 38th-minute strike after colliding with Iran goalkeeper Alireza Beiranvand and did not return […]