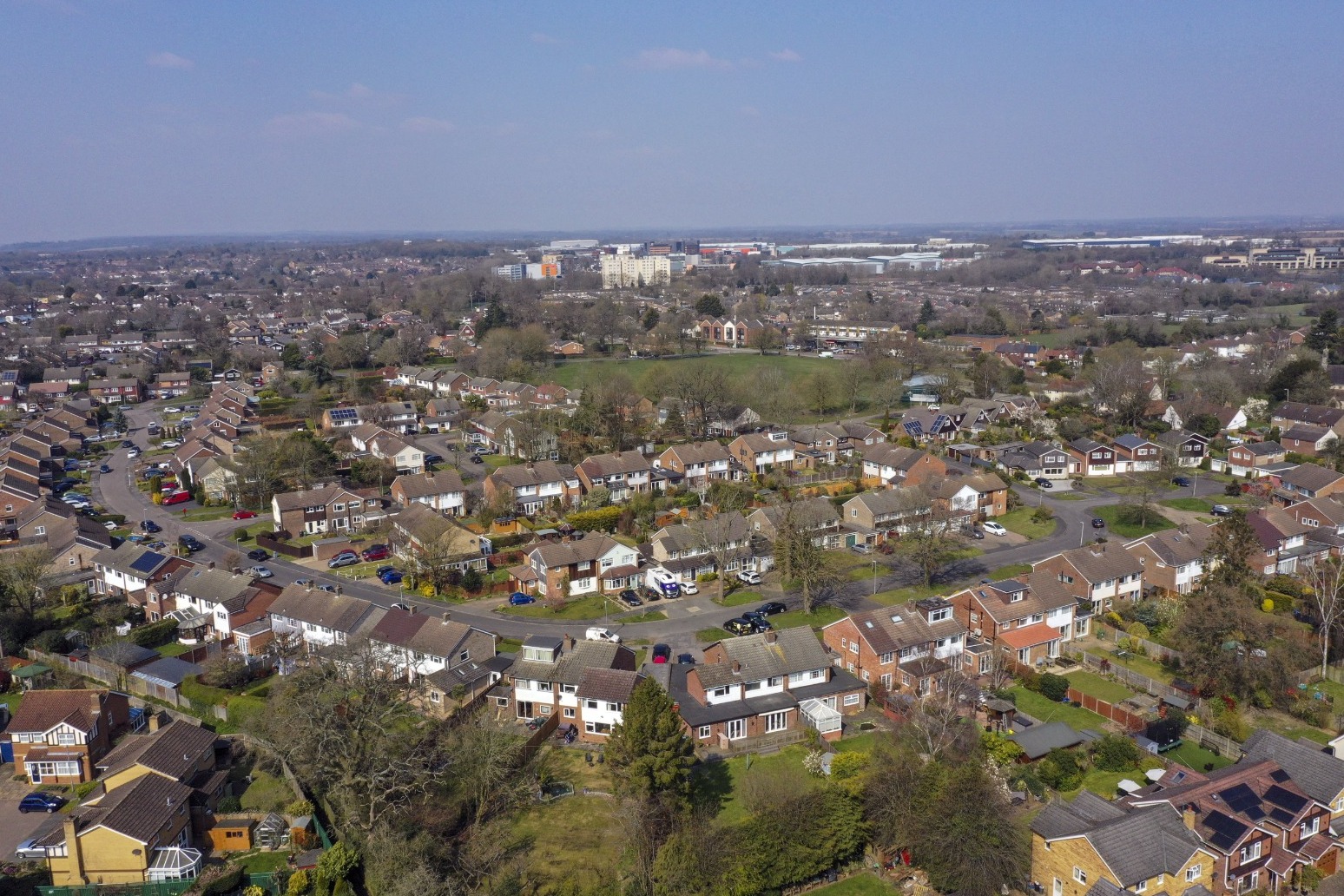 There are nearly 1,800 more streets across Britain where the average home is valued at £1 million-plus compared with a year ago, analysis has found.

The South East of England accounts for about half of the increase, with 942 more million pound streets having been created there over the past year, compared with 262 in London.

The tapering of a stamp duty holiday in the summer prompted a rush of buyers snapping up homes. The holiday ended completely from October 1.

Many people have also been searching for bigger properties with more space as they make lifestyle changes as a result of the coronavirus pandemic.

Grainne Gilmore, head of research at Zoopla, said: “London comes top when it comes to the UK’s prime markets, but the wider commuter zone in the South East is also home to some of the highest-value addresses, reflecting the size and type of housing stock in these regions.”

For the 13th year in a row, Kensington Palace Gardens (postcode W8) in London was identified as Britain’s most expensive street, with homes there priced at nearly £29.9 million on average.

In second place for the third consecutive year was Courtenay Avenue (N6) in Highgate, London. The average property there is priced at £19.4 million.

Grosvenor Crescent (postcode SW1X) in London rounded off the top three, with the average property value there at £17.2 million.

Excluding London, Titlarks Hill (postcode SL5) in Ascot, Berkshire, was identified as the most expensive street in Britain, with the average home there put at £8.4 million.

Some postal towns outside London also have clusters of million pound streets.

Zoopla counted 176 in Guildford in Surrey, 137 in Reading in Berkshire, 133 in Sevenoaks in Kent, 115 in Harpenden in Hertfordshire, 105 in Altrincham in Greater Manchester and 98 in Henley-on-Thames in Oxfordshire.

This compares with just nine million pound streets found across the whole of Wales.

Here are the numbers of million pound streets in September 2021, according to Zoopla:

– Yorkshire and the Humber, 55

And here are Britain’s top 10 most expensive streets with postcodes, according to Zoopla, which are all in London, and the average house price: 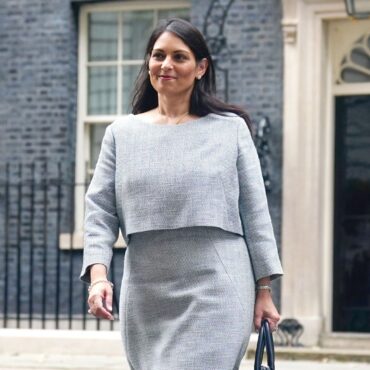 Ms Patel is preparing to announce an increase in the maximum penalties for disrupting a motorway, while also criminalising interference with major roads, railways and the press. priority” is to protect women and girls, as well as to outline his vision for reforming the Human Rights Act. In the wake of the murder of Ms Everard at the hands of police officer Wayne Couzens and the death of Sabina Nessa, […]