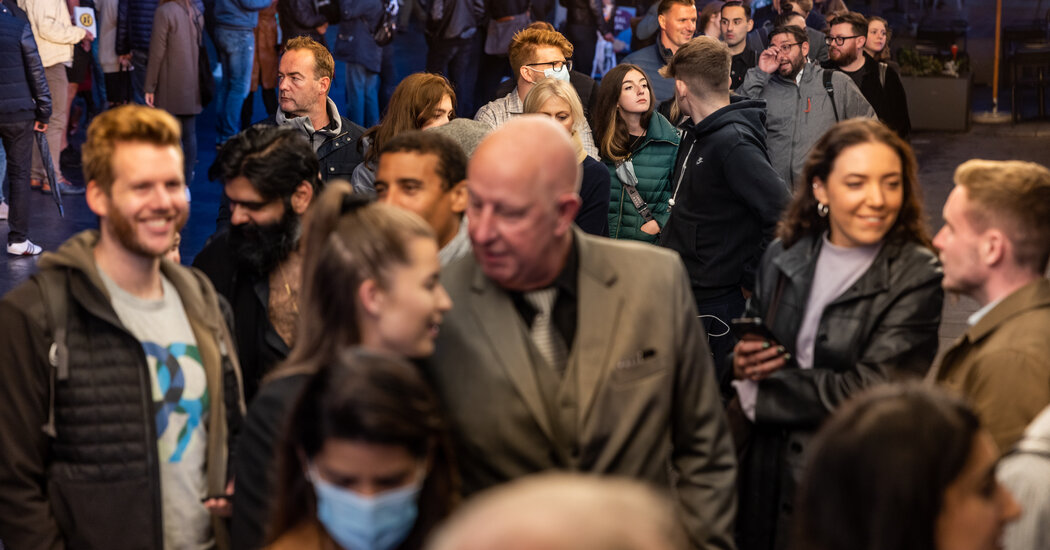 Despite high and rising coronavirus case numbers, the British government on Wednesday rejected calls for the reintroduction of some restrictions in England, arguing that the rollout of booster shots would contain the worsening situation.

“We’ve got to increase take up of the booster jab,” Kwasi Kwarteng, the business secretary, told the BBC in a televised interview. He said that was what was “going to give us more protection” and that he did not want “to reverse back to a situation where we have lockdowns.”

The government argues that hospital admissions have remained low because of high rates of vaccinations. But vaccines are waning in effectiveness at protecting from infection, and Britain, which rolled out vaccines early, now has one of the highest rates of new reported cases in the world. Vaccines still offer robust protection against hospitalizations and deaths.

Daily cases have been above 40,000 for seven consecutive days — reaching 49,139 on Wednesday — and 869 patients were admitted to hospital on Oct. 16. While the death toll is still low compared to its level last winter, on Tuesday, the daily death toll rose to 223, the highest level since March, falling back to 179 on Wednesday.

Analysts believe cases in Britain are rising because large numbers of children are unvaccinated and schools do not require face coverings. Among adults, mask wearing is less prevalent than some other parts of Europe, where they are often required indoors and where cases per capita are much lower.

Health professionals have recommended the reintroduction of some of the measures — such as mandatory mask wearing in some locations — that were swept away in July, when England lifted almost all of its legal restrictions on what the tabloid media called “freedom day.”

In recent months, Prime Minister Boris Johnson’s strategy has been to focus on rolling out boosters to the most vulnerable people and to vaccinate children ages 12 to 15. But critics say that process has faltered.

The government in England put on hold proposals to require those entering nightclubs and attending large events to show proof of vaccination or of a recent negative test. Scotland and Wales, however, are requiring people to show proof that they are fully vaccinated or have tested negative to go to nightclubs or attend large events, like soccer games.

Mr. Johnson could revive such a plan for England, reimpose mask wearing rules and urge people to work from home if cases rise heading into the winter.

But the government argues that, while it is monitoring the rise in cases, this is in itself not yet sufficient to justify a switch in strategy. Its main concern is to prevent Britain’s stretched health service from being overwhelmed and, so far, vaccinations have kept the level of hospitalizations to a manageable level, it says. 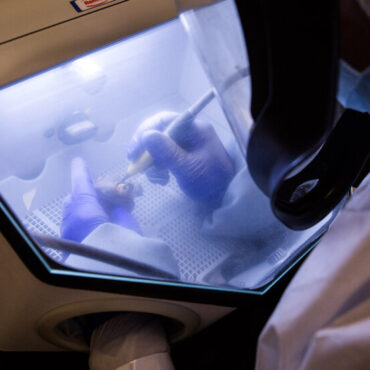 The authors of the new paper intentionally chose to invite only active practitioners of ancient DNA research, according to Kendra Sirak, a paleogeneticist at Harvard Medical School and one of the authors. They also emphasize that these guidelines come from a particular group of scholars in the ancient DNA community.“We realized that what’s lacking in this field is a statement from a group of practitioners from all over the world, […]