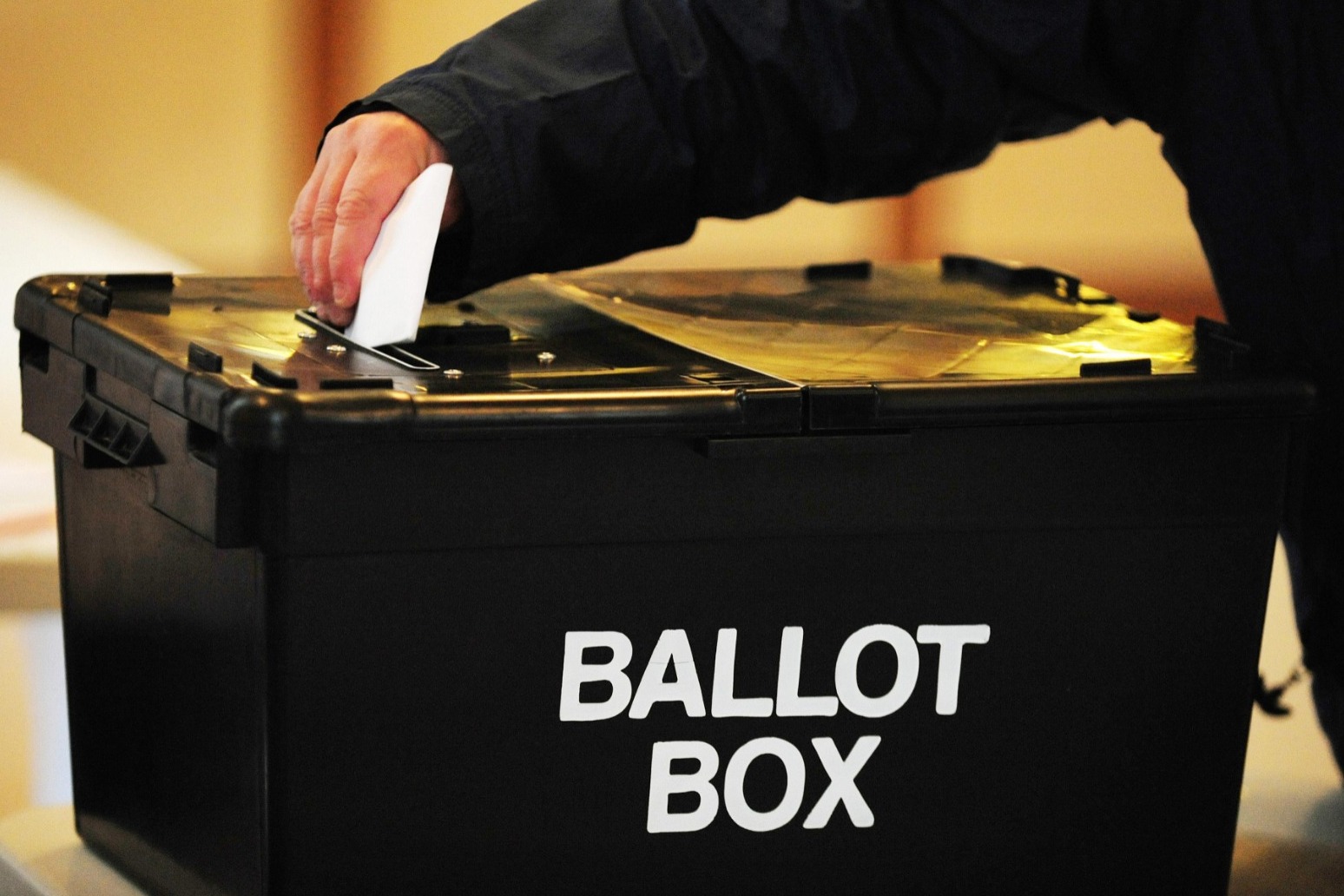 Party leaders are preparing for a frantic last day of campaigning in the run-up to “super Thursday” as they bid to sway undecided voters before a bumper crop of elections.

The Prime Minister is expected to make a final pitch to the electorate in England with time running out before polls open, while Labour leader Sir Keir Starmer will tour the country as he campaigns for votes.

With the coronavirus pandemic delaying a host of elections by 12 months, it means there will be two years’ worth of polls taking place across Great Britain on a single day on Thursday.

Voters will have their say on the make-up of English councils, the Scottish Parliament, the Welsh Senedd and decide who holds power in city halls, with a number of areas choosing regional mayors.

As part of Thursday’s slew of polls, Hartlepool will also elect a new MP as Labour looks to keep a seat that has been red since its inception in the 1970s.

But pollsters have predicted that Sir Keir is facing an uphill struggle to hold onto Labour’s traditional heartlands, as surveys predict the so-called “red wall” continues to drift away from the Opposition party.

Ahead of this week’s by-election vote, a Survation poll for ITV’s Good Morning Britain put Boris Johnson’s Conservatives on 50% – 17 points ahead of Labour – in the Leave-backing constituency.

There was further grim reading for Labour in The Guardian, which reported that internal polling suggested only 40% of the party’s previous supporters in the North East town had pledged to vote for its candidate on Thursday.

Meanwhile, Labour sources are also said to have told the paper it was in danger of losing control of Sunderland City Council and Durham County Council for the first time in 50 years.

Sir Keir, who has visited Hartlepool three times during the campaign, including on Saturday, acknowledged the party had a “mountain to climb” to rebuild trust with voters when asked about the Survation poll on Tuesday.

Sir Ed Davey, leader of the Liberal Democrats, is also due to hold a campaign event on the eve of the polls opening, while parties across Scotland will set out their stall in a programme of visits before the Holyrood contest. 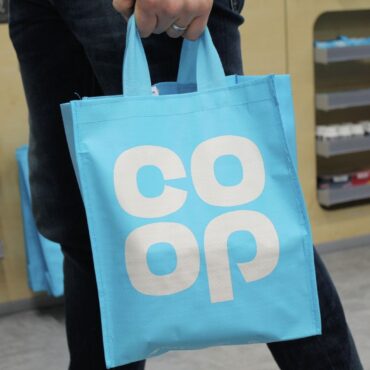